By Abbianca Makoni January 14, 2022 in Break into Tech, Career Growth, Main No Comments

Pinterest Announces Their New Global Head Of Inclusion And Diversity 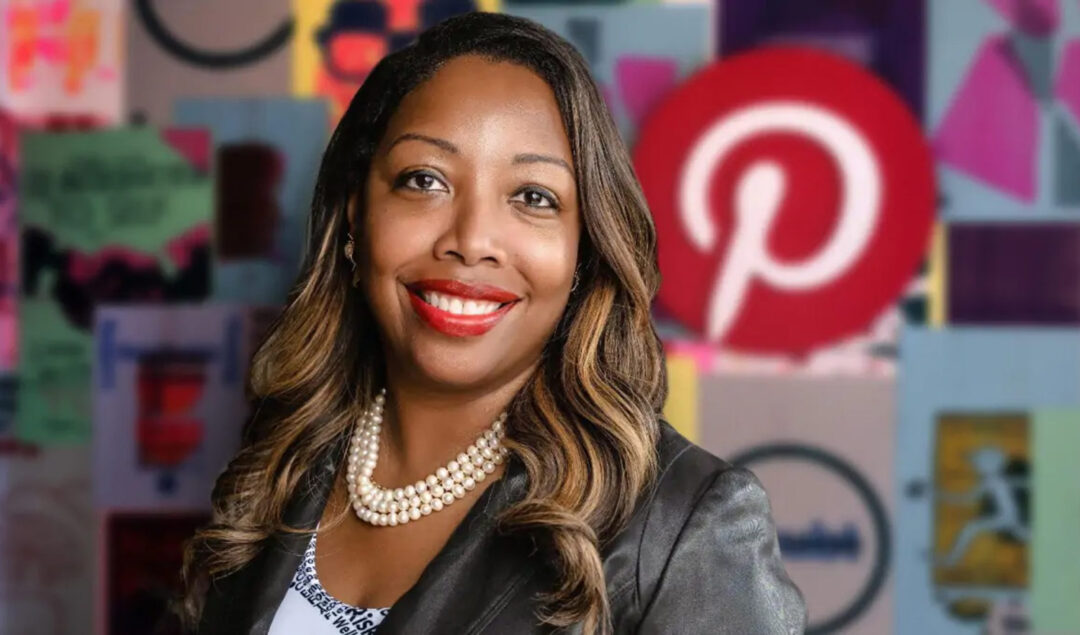 Pinterest has announced that Nichole Barnes Marshall will be replacing Tyi McCray as the Global Head of Inclusion and Diversity.

Her role will include leading the I&D team and partnering with the co-founder and CEO, Ben Silbermann, to “drive accountability, adoption, and strategies for workplace, culture, and marketplace programs.”

She comes to Pinterest from Bath and Body Works, where she was the Chief Diversity, Equity, and Inclusion Officer for seven months.

Nichole brings more than 20 years of experience in DE&I and recruitment at iconic brands like L Brands, Aon, and IBM.

She is very active in the community on a variety of issues, including social justice, educational access, and economic opportunity. She serves on boards including the National Urban League Diversity Advisory Board, Columbus Urban League, African American Leadership Academy, and United Way of Central Ohio.

“Making Pinterest a place and a product where everyone feels a sense of belonging is core to our mission,” said Ben Silbermann, co-founder, and CEO at Pinterest. “I’m excited to welcome Nichole as our new Global Head of Inclusion & Diversity to continue building a culture where all people feel heard and valued for the unique perspectives they bring to Pinterest.”

In January 2020, Pinterest released its annual report, where they claimed they were reaffirming its commitment to diversity and inclusion.

But the numbers told a very different story: white people make up most of the total company employees (45 percent), with Asians closely following (44 percent).

The figures representing other racial groups remain paltry, with Hispanic or Latinx individuals constituting six percent, followed by Black people at four percent. Alaska Natives and Pacific Islanders and employees of two or more races represent one percent of employees.

In the midst of all the drama surrounding its figures – the firm hired a global head of diversity, Tyi McCray, to fill the position first created in 2016.

But it seems McCray’s hiring wasn’t enough to stem the tide turning against the popular visual platform.

In August 2020, Pinterest’s former chief operating officer Francoise Brougher filed a lawsuit against Pinterest, alleging that she was unlawfully terminated for bringing up issues, including sexist comments directed toward her, to then-chief human resources officer Jo Dennis and Silbermann. Brougher eventually settled with the company in December 2020.

The company agreed to pay $20 million to Brougher, plus devote $2.5 million to “advancing women and underrepresented communities in the technology industry.”