By Abbianca Makoni November 25, 2021 in Community, Main No Comments 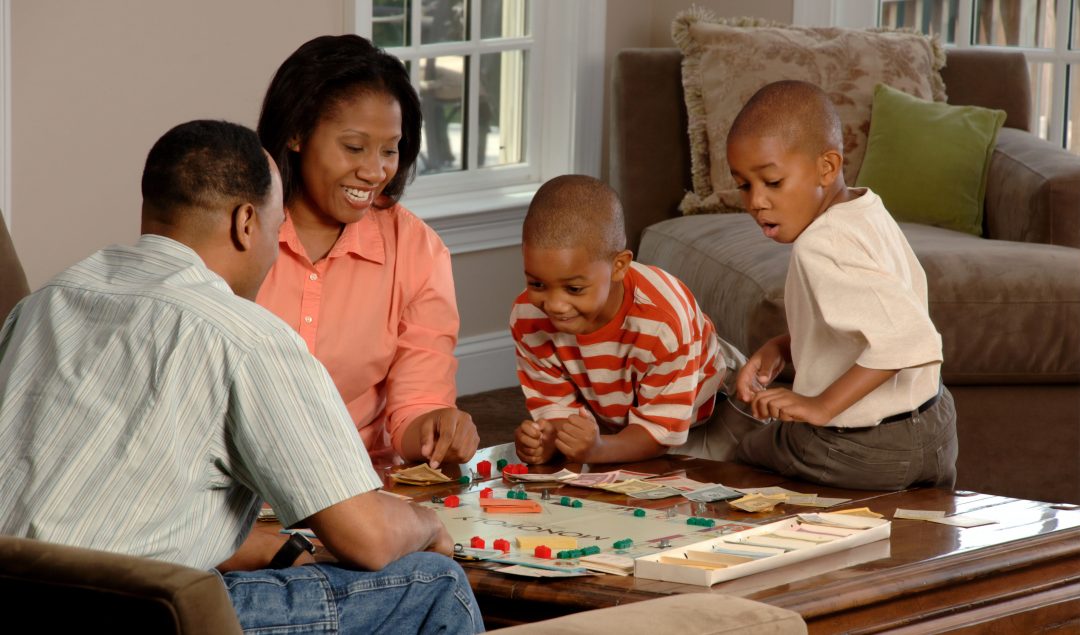 A damning report has found that inflation is hurting the wallets of everyday citizens as it hits a 30-year-high in the US and people of color and rural households are the most affected.

Researchers from the Bank Of America have reported that those with less income and wealth are less likely to have savings to buffer the current “inflation shock,” and because of this, their spending power is greater.

But lower-income families are also more “exposed” to the goods with the most inflation, researchers wrote in a report released last week.

The report, conducted by the BOA, broke down the demographics by race, geography, and income and found African American, Hispanic, and Latino households spent 7.1% of their post-tax income on energy, for instance, compared to 5.4% spent by other demographics.

These households also spent 12.5% of their income on food, compared to 11.1% for everyone else.

The disparity was similar for rural versus urban populations.

“All of the high-inflation categories, particularly energy and new and used cars, make up a larger share of the consumption basket for rural households,” researchers said, adding, “They also earn and save less than urban households, and so inflation is a bigger drag on their income, and they have less buffer against the shock.”

Researchers also clarified that the difference in the impact of inflation between races was relatively small but still notable when compared along income lines, according to Business Insider.

The report says: “Inflation hurts lower-income households…Namely, less-educated and rural households, those with non-managerial workers and minorities – the most.”

according to the Fed’s 2017 “Survey of Consumer Finances, the average white family had more than 10 times the wealth of the median Black family in 2016, 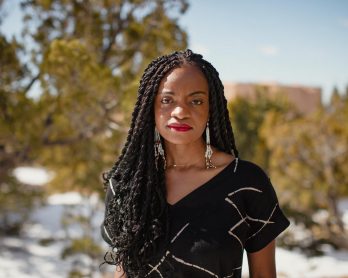