By Abbianca Makoni January 11, 2022 in Break into Tech, Main No Comments 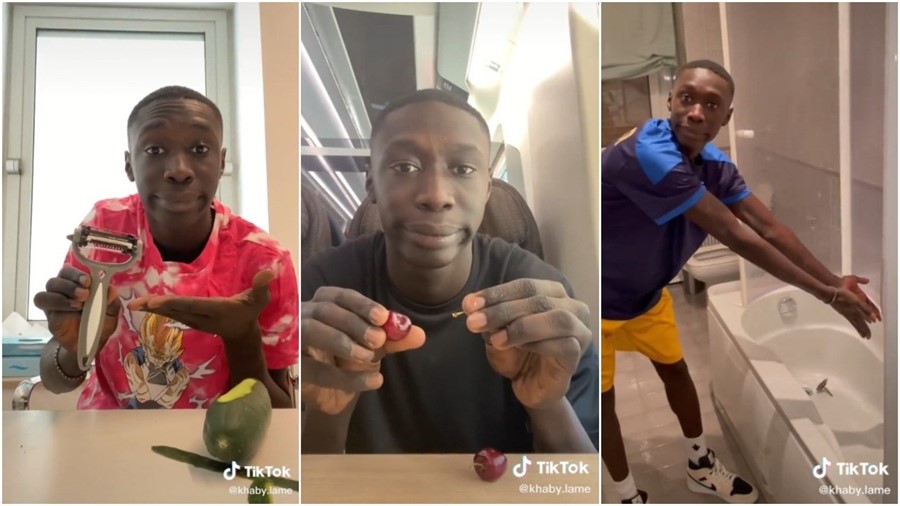 Forbes has just released its list of highest TikTok earners, and none of them are Black despite Khaby Lame being one of the app’s most-followed social media personalities.

The platform’s highest-paid influencers collectively hauled in $55.5 million in 2021, a 200% increase from a year earlier.

One of the top accounts on the app belongs to Khaby Lame, who has nearly 127 million followers on the platform as of this writing.

This is slightly less than Charli D’Amelio, who has 133 million followers — just about 6 million more than Lame. Yet, Lame didn’t even make the list of top earners on the platform, while Charli took the top spot.

While others included Bella Poarch, Josh Richards, and Kris Collins.

These Tiktok stars have leveraged their fame and landed some other gigs in movies, campaigns, and more. Addison Rae has starred in one Netflix movie, He’s All That, and signed a new multi-film deal with the streamer.

While Josh Richards has also appeared in a Netflix movie, Under the Stadium Lights, and started his own production company, CrossCheck Studios, a joint venture with Mark Wahlberg’s production outfit.

And while they’ve focused their attention away from TikTok, they still earn much of their money—typically 30% to 50%– according to Forbes – from sponsored content, where a corporation pays for a post advertising their goods on a star’s social media account.

We’ll definitely be keeping tabs on this topic.

Forbes said when calculating all these figures they used this methodology.

“We look at the top-earning stars whose fame originated first on TikTok. This leaves out other celebrities active on the app, like Will Smith and Jason DeRulo. From there, our numbers estimate what the TikTokers earned from January 1, 2021, through December 31, 2021. This is different from our debut list in 2020, which calculated earnings from July 2019 through July 2020. Another difference: That initial ranking was a snapshot of who we thought had earned a million dollars from TikTok during those 12 months. With sponsored content rates up, a million isn’t hard to do anymore, which is why this new Top 5 list requires a minimum of $4.75 million in earnings, a point several times greater than our original roll’s cutoff.”