By Abbianca Makoni May 19, 2022 in Main, Society Comments Off on Netflix Faces Outrage After Laying Off Queer, Diverse Staff Among 150 Employees 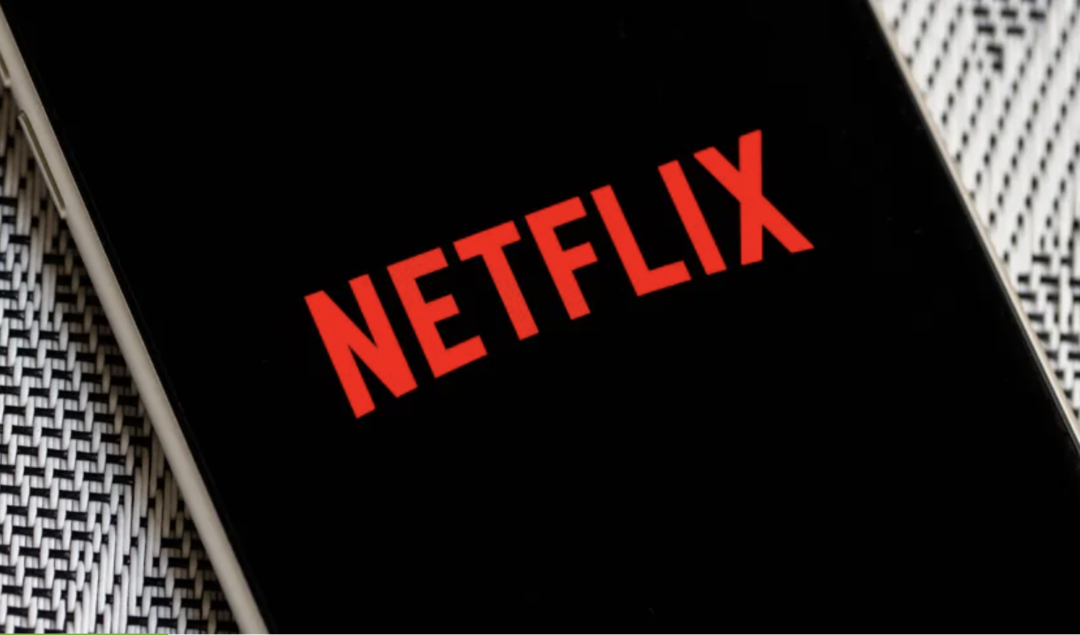 You may have stumbled upon memes on Twitter where users are snubbing the American streaming platform – Netflix. Well – it’s because it’s just been announced that the tech giant is laying off approximately 150 employees across the company, according to an internal memo sent Tuesday.

The layoffs represent 2 percent of the streamer’s total workforce, with most of the cuts happening in the United States.

Netflix is also making changes to its animation division, resulting in 70 roles being cut off in that unit and reducing contractor roles in its social media and publishing channels.

Layoffs happen all the time in the tech sector but what’s particularly rubbing people the wrong way is that the majority of those fired are from diverse backgrounds.

The streamer let go of 60 to 70 contractors working for Netflix’s social media and publishing channels, including Strong Black Lead, Asian American-focused Golden, Latinx-focused Con Todo, and LGBTQ-focused Most, according to Business Insider who have read the memo.

Among the animated projects not moving forward, as Variety first reported: the Ava DuVernay-produced series “Wings of Fire,” “With Kind Regards from Kindergarten,” and “Antiracist Baby,” the last of which is based on the Dr. Ibram X. Kendi children’s book.

Black writer-creator Lana Dot took to Twitter following the news, confirming the layoffs, and offering a bit of inspiration for those in the business.

“Thank you to everyone sending kind words. Yes, I was laid off yesterday with a host of other brilliant people at N*tfl*x,” Dot wrote, adding a “silver lining” from the situation: a wave of available and “brilliant” Black and Brown creators.

In true Twitter style – what followed after the news broke was a string of memes, and demands to boycott the streaming giant.

The layoffs follow a rough first-quarter earnings report that revealed the loss off 200,000 subscribers and forecast another 2 million of its 221 million subscribers would leave the service in the current fiscal quarter.

In other words – Netflix is in for a tough year.

“As we explained [in reporting Q1] earnings, our slowing revenue growth means we are also having to slow our cost growth as a company,” a Netflix representative confirmed to Variety.

“So sadly, we are letting around 150 employees go today, mostly U.S.-based. These changes are primarily driven by business needs rather than individual performance, which makes them especially tough as none of us want to say goodbye to such great colleagues. We’re working hard to support them through this very difficult transition.”