By Kumba Kpakima June 27, 2022 in Entrepreneurship, Internet, Main, Media Comments Off on Khaby Lame Is Officially The Most-Followed Person on TikTok

Khaby Lame Is Officially The Most-Followed Person on TikTok 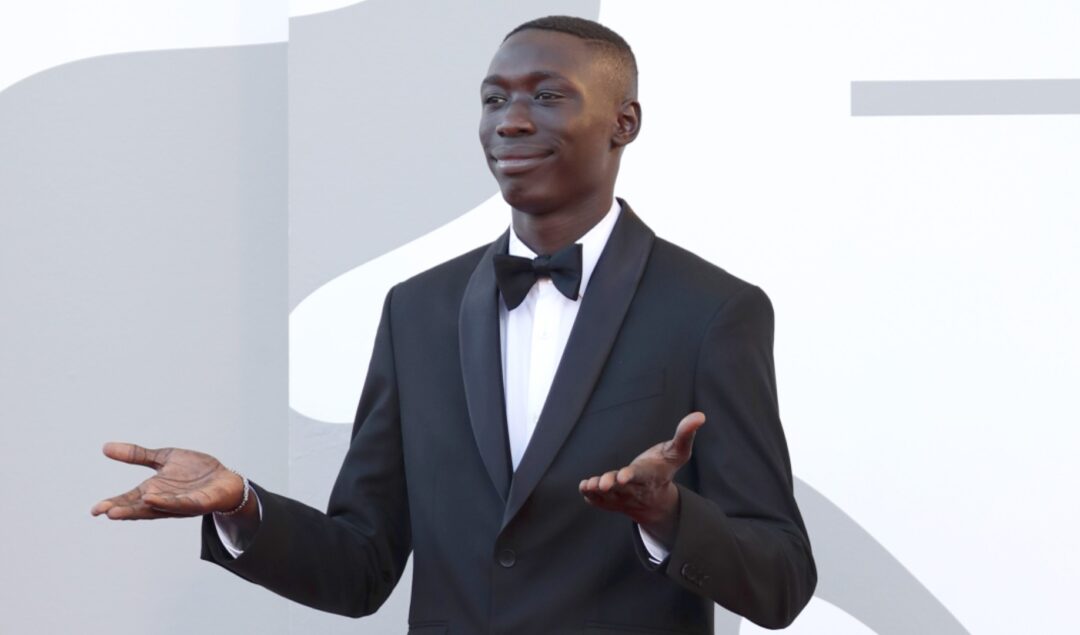 22-year-old Khaby Lame (@khaby.lame) has officially become the most-followed person on TikTok after accumulating 142.8 million followers on the platform, ultimately making him the official king of TikTok.

Khaby Lame, who first joined the app in March 2020, managed to cultivate a cult-like following in just over a year without saying a word. Over the past few weeks, his fans across the world launched a social media hashtag (#KhabyToNumberOne) to push him past TikTok creator Charli D’Amelio, who previously held the top spot with 142.3 million followers.

“I don’t care if I’m first or second or fourth most popular on TikTok. I started making videos because I wanted to make people laugh in that period of lockdown,” Khaby Lame said.

“I have been passionate about entertaining and making people laugh since childhood, and I am thankful to TikTok for offering me a global stage to share my passion with the rest of the world.”

The TikTok star, born in Senegal and moved to Chivasso, Italy, when he was one year old, rose to fame after releasing a series of dialogue-free parody clips, usually in response to over-the-top videos or fun life hacks which flood the platform. The comedian’s videos suddenly started gaining a large amount of traction online, with his iconic facial expressions and body language making him one of the most recognized and loved TikTok creators worldwide.

Although his videos may appear simple, Lame puts a lot of thought and creativity into executing them.

“Every day, I spend at least three hours looking for the right video to parody. I always try to be careful not to offend anyone with my videos, and I always prefer to joke with light-hearted parody,” Lame said in an interview with Forbes.

Lame is currently a part of Iron Corporation, a talent agency based in Milan. However, he has his eyes set on a bigger prize outside TikTok.

“My biggest dream is to win an Oscar. It would be the ultimate honor, and that day I would say, ‘Wow, I made it.’”