I Got a Great Job Offer, But It’s in a Racist City 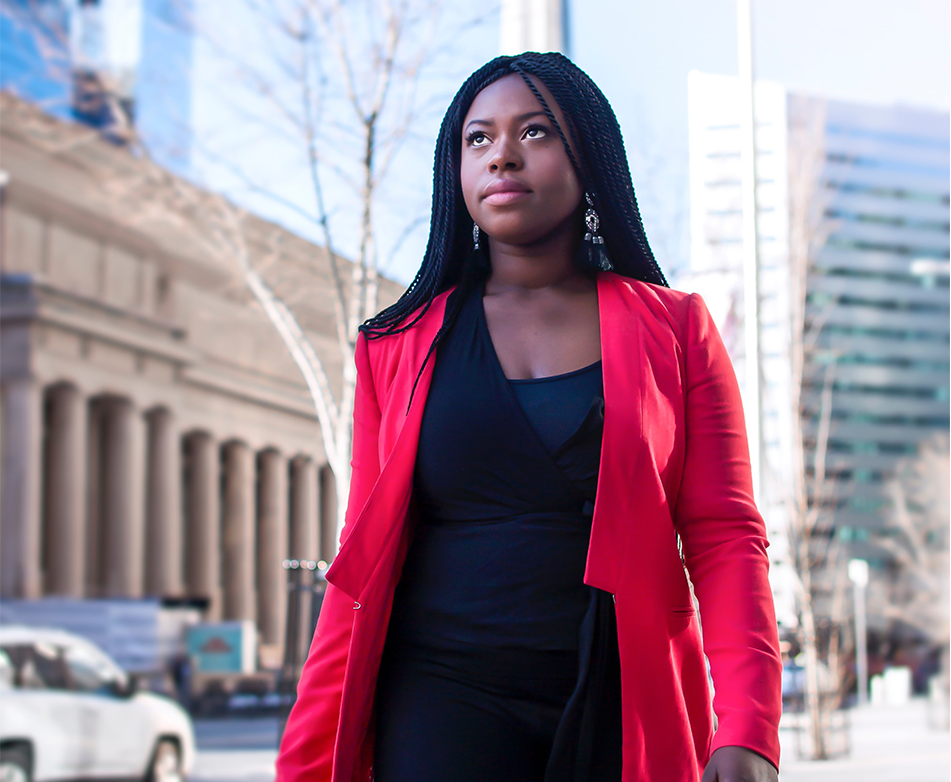 As a Black professional, you need to weigh the job opportunity with the level of racism and discrimination you may encounter in a particular city or country. Have you ever been in a situation where you’ve been offered a great job, but you realize you’d have to move to a city with a largely racist population? Do you decide to go and suck it up as best possible, or do you decline the offer and stay where you are? This type of dilemma is common when you are a Black professional.

I don’t deny that white people also face dilemmas in deciding to move to a whole new city or country for a job. Still, I would argue that when you’re Black, you have that additional amount of stress trying to determine how the racism in that new place will affect you and your family. You can’t just ignore it. You need to take it into consideration to ensure you don’t land up in a place that may, for example, destroy your marriage or negatively affect your family members.

A few years ago, I was offered a great job in Basel, a knowingly anti-Black, racist part of Switzerland. Not many white people want to accept this, but unfortunately, Basel is this sort of place. It’s nice, clean, and safe, but the local population is racist, and that’s that. It isn’t the overt type of racism with people insulting you in the streets or frequent police brutality against Black people, it is the subtle type of racism, the most pernicious type. The systemic racism that makes it hard for you to find housing or even employment if the job you went there for didn’t pan out.

It’s that under the surface, racism that gnaws at you from the inside that eventually leads to depression. It’s the type that gives you anxiety, that demands you never leave home without your wallet just in case you run into police or border guards and need to be able to prove your immigration status or be considered an illegal alien and thrown into a jail cell until the authorities can prove otherwise. It’s that insidious kind of racism, the painful type, the emotionally draining type, the demeaning type, the abhorrent type.

At the time, I was hopeful that my mixed-race family would fit in. We were from Geneva after all — a two and a half-hour car drive away. I had also moved around a lot growing up — from Moscow to London to Freetown, to Geneva to Toronto to Singapore, and back to Geneva. Most times, I realized I could make some friends and find life at a bare minimum livable in many of the countries in which I lived. I figured that all I needed to do was follow the same formula — find myself 2–3 ride or die friends to make life livable. I didn’t need to befriend the whole city.

Soon enough, I realized that despite all my efforts, befriending the local population was virtually impossible. They cringed at my broken Swiss German and physically pulled away whenever I tried to establish any contact. I knew that I would have to keep my social interactions with my work colleagues only. The local people sometimes crossed to the other sidewalk when they saw me approaching or if I was walking alongside my two children, they would push me out of the way and yell: “You can’t do that here. You’re taking up the whole sidewalk. You always need to leave space for someone coming in the opposite direction to pass.”

I had many sad and humiliating experiences in that part of the world but felt compelled to stay because of the job. I was determined and kept trying to fit in with the local population day in day out.

One day, a Black female colleague of mine confided that her teenage sons were having mental health issues due to the racism they faced. She knew it was a matter of time before this would become a much bigger problem that would negatively impact their emotional development, hence their entire lives. To avoid that, she accepted a job in metropolitan London where she felt they would be better accepted.

My kids were younger at the time, and somehow I felt that with time, the local community would eventually come to accept us. They didn’t. On December 11, 2012, 6 years after moving to Basel, our house was robbed, and we lost USD 50,000 worth of our family possessions. We lived in Bättwil, a small village 12 kilometers outside the city. The houses were closely packed together, and at most times, it was impossible to not see directly into our neighbor’s homes and vice versa. Yes, that’s true transparency for you.

The people living in this community were also quite alert and usually reported any strange vehicles or persons in the vicinity within minutes. They never talked to us or never accepted us. That should have been a red flag. We later learned from the police that day, the neighbors saw an unfamiliar vehicle in front of our house and strangers loitering in the vicinity of our home. They did not alert the police.

In fact, they turned a blind eye to our house being robbed. I lost a lot of jewelry of sentimental value, and to this day, I haven’t recovered from the trauma, the inherent violation imbued in that event. It showed me another side of racism — the malicious and blatant indifference, disregard, and utmost lack of caring for Black and Brown lives.

The very next day, my husband and I decided that we couldn’t stay in Basel any longer. I asked myself, what if we were home and one of the robbers had tried to harm my young children or me? Would the neighbors have even lifted a finger? Would they have let us get hurt or slaughtered because we were a Black and Brown mixed-race family?

A couple of years later, I moved back to Geneva, a more multicultural and accepting city. The racism has not completely disappeared here, but I don’t get rudely stared at on the street, and there are many more people who look like me, like us. My husband and I have agreed that if we got employment opportunities in racist cities, we will commute. We agreed that we would never again sacrifice our family’s well-being for a job, no matter how high the salary may be. It’s simply not worth it. Folks, these are the challenges that Black and Brown people face, and they shouldn’t be minimized or overlooked.

The other day I was talking with a white lady who lives in Basel about the murder of George Floyd and the global racial awakening that has transpired. She confided that she had spoken to several black people in the city that shared their racist experiences. She was surprised. “I didn’t think Basel was a racist place”, she kept on repeating. I confirmed that it was indeed.

I think that companies should also be aware of these racist dynamics. Sometimes, you can’t attract black and brown talent because of the city or country in which you are located. Black and Brown people do their research and decide that they do not want to subject themselves or their spouse and children to racist environments. Money cannot always buy everyone and everything.

If a company does not have its headquarters in a more multicultural place, it should ensure it is aware of the challenges that it’s Brown or Black employees may face and offer them coaching sessions on how to manage such situations. The company could also provide more flexible working options (i.e. remote working) to provide alternatives to moving.

Overall, it’s important to be aware that Black and Brown employees might have to deal with a lot more challenges that may or may not impact their well-being and productivity. If you would like to retain this talent and even attract more Black and Brown talent, it’s important to acknowledge the unique set of obstacles that this segment of your employee population may face and find solutions to help them manage these situations on their career journey within your company.

Your investment will make your Black and Brown employees feel respected and cared for, and they will make it largely worth your while.

This article was written by Rebecca Stevens and originally published on Medium. 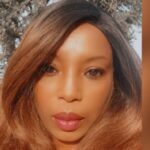 Rebecca is an antiracism writer, advocate and activist. Through personal essays, she writes to incite and drive readers to take concrete actions to dismantle racism and discrimination in their communities. Rebecca trained as a sociologist and media specialist. She enjoys studying how societies adapt and change over time.