Howard University Reveals It Was Targeted By A Ransomware Attack 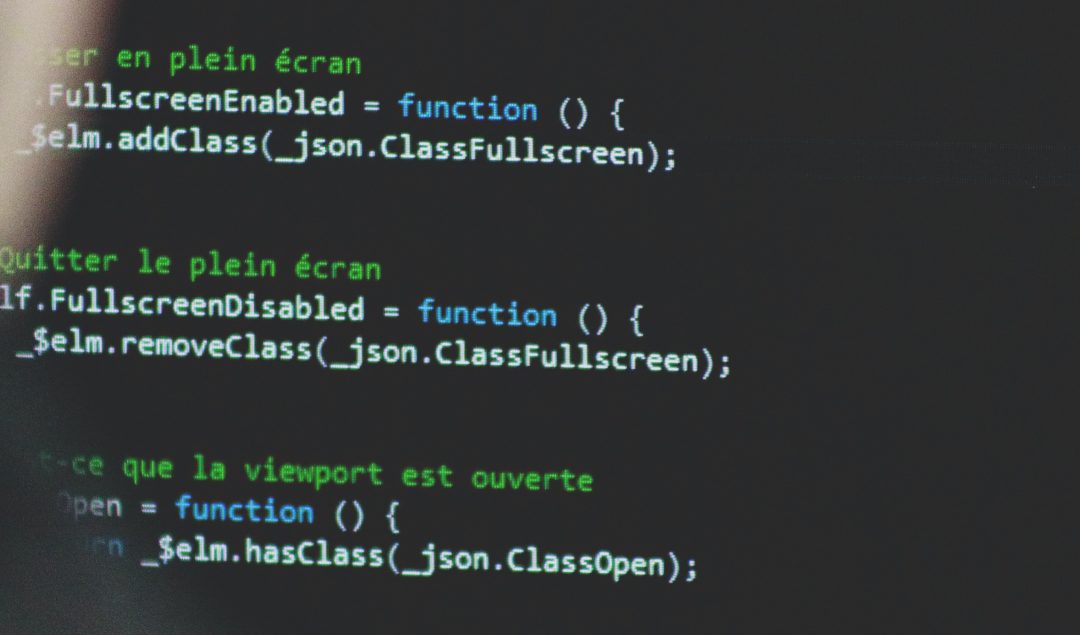 Howard University has been targeted by cybercriminals in a ransomware attack which has forced the school to cancel Tuesday’s lessons and ban the use of both of its dining halls.

In a statement found on the university’s website, it revealed that on September 3 its information technology team had detected “unusual” activity on the school’s network.

As per protocol and to avoid potential criminal activity – the network was immediately shut down in order for the issue to be investigated further.

But its teams have come to the conclusion – based on early reports – that the university experienced some form of a ransomware cyberattack.

The attack, which forced students to skip Tuesday’s lessons leaving only “essential” stuff on campus, is still being investigated.

But the historically Black university has said the FBI and D.C. government are already aware of the incident, and the school is installing additional safety measures to protect the school’s and students’ information.

Students should also expect an update on the situation each day at 2 pm. This could mean some pupils may find themselves working from home until Friday – if the issue is not resolved.