How This Student Doctor Built a Google Backed Med-Tech Startup 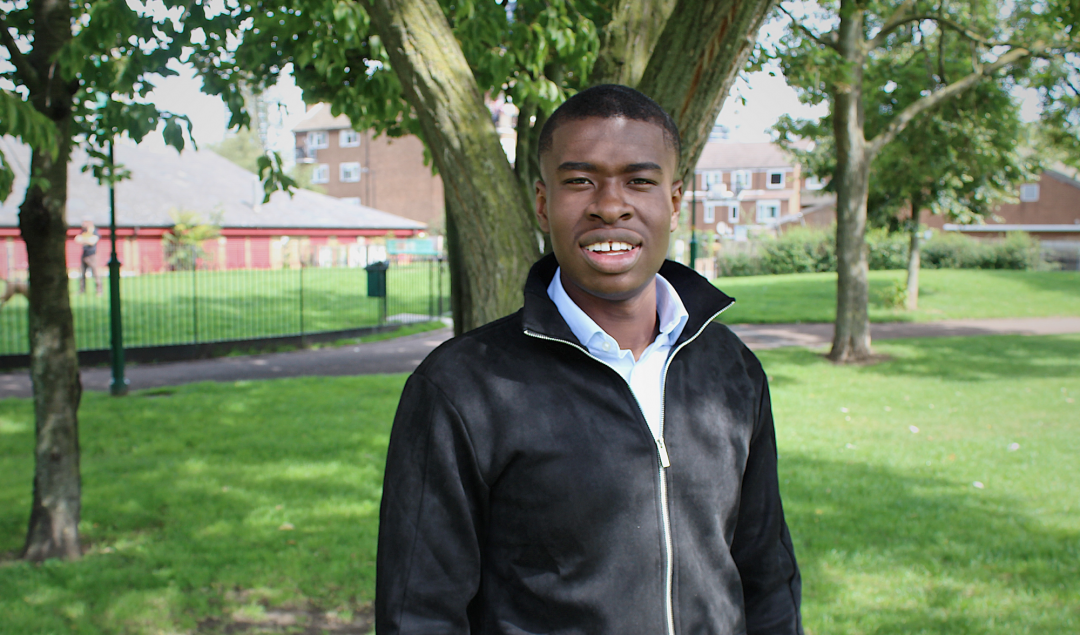 Ivan Beckley is a student doctor, host of The Bias Diagnosis, and co-founder and CEO at Suvera, a digital service helping clinicians follow up their patients virtually. Earlier this month, Google announced that Suvera was one of 30 black-led start-ups selected for their $2 million (£1.5 million) European Black Founders Fund.

I caught up with Ivan a few days after he sat his medical school final exams and asked him where it all began. “I became interested in the start-up scene around the time I started medical school, I would just go to start-up events in places like Shoreditch and just listen.”

“The thing I found interesting was that they were building things, and they had freedom to do so but they also had funding. There are very few places in the world where you have both.”

As a medical student, Ivan also began to notice a problem: people often struggle to take their medications. Encouraged by the doctrepeneurs community, fellow entrepreneurial-minded medics, Ivan joined a university start-up accelerator called Kickstart London. Within a few weeks Ivan and fellow medical student Will Gao designed an app that provided people with easy to access information about their medications. But how did an idea for a digital information sheet become the platform that Suvera is today?

“Through YouTube,” Ivan explains. “I just learn by listening to people that have done it before. I’d see companies who are doing well, building great products, that were growing really fast, and I’d just type in the CEO or the Head of Product and listen to them talk about how they make decisions, how things started, they pivoted and so on.”

The other key to Suvera’s success is collaboration. “I haven’t touched any codes for Suvera. I haven’t built any of the product. The most I’ve done is dodgy PowerPoint slides,” Ivan laughs.

“A big part of going from an idea to reality is bringing people along to do it. You have to make people feel like they are coming on the journey with you because, to be honest, they don’t need you, you need them. Your idea can’t come to life without them.”

“So how do you convince someone that doesn’t need you, but you need them? One, making it clear that it’s a partnership, their views will be heard. Two, make it clear you want their work to have an impact in the world.”

“I learnt this from speaking and listening to other founders who are non-technical and had to convince technical people to join them. People want to be working on stuff that is meaningful. So, show them it will be.”

Ivan believes that small start-ups have the potential to transform healthcare. “There’s this repeated narrative in the NHS of putting loads of money to big projects to solve big problems. But if you are looking for solutions from people who don’t have an understanding of the problem, you’re likely to fail. So, we need to take a bit of a risk and invest in those small teams that maybe don’t have this massive track record, but are very close to the problem.”

“The healthcare system will no doubt be transformed by use of technology. To what extent, depends on how willing the system is to learn from those in it.”

These Black-Owned Apps Will Improve Your Life 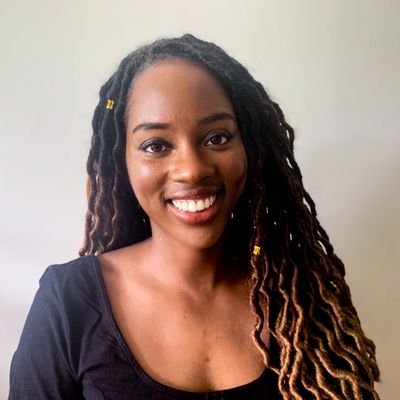