By Abbianca Makoni November 16, 2021 in Founders, Main, Society No Comments 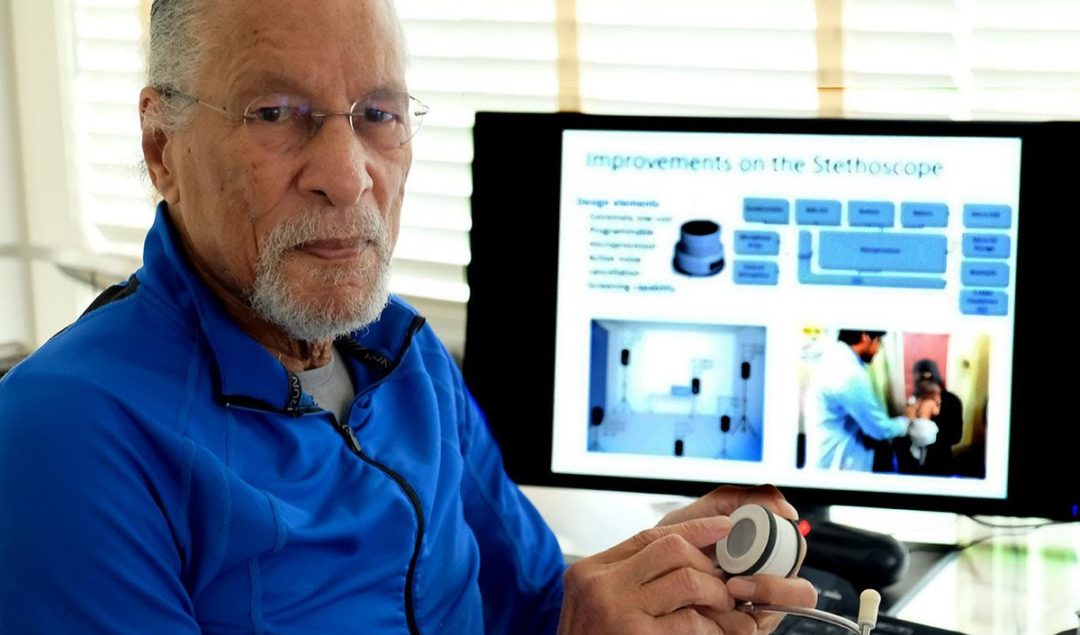 The Black community has long played a profound role in shaping the world as we know it today and although they haven’t always been rewarded for it – they have been in this business for a long time.

For example – did you know that more than 90 percent of the microphones used today, including those in phones and cameras, use technology co-invented by Dr. James E. West?

Mr. West, a Black man who was also was appointed president-elect of the Acoustical Society of America in 1997, started his long career as an acoustical scientist before he became an educator and advocate for diversity in the sciences.

Who Is James West?

James West attended Temple University before working for Bell Labs. Along with Gerhard M. Sessler, he developed the foil electret microphone, an inexpensive, compact device that is now used in 90 percent of all contemporary microphones. A prolific writer as well, West has more than 250 patents and became a professor at Johns Hopkins University.

Can we talk about Janet E. Bashen, the first Black woman to receive a patent for a web-based software solution?

Janet Emerson Bashen is the founder, President, and CEO of Bashen Corporation, a leading human resources consulting firm that pioneered end-to-end EEO compliance administration services. Established in September 1994, Bashen built the business from her home office, which was little more than her kitchen table with no money, one client, and a fervent commitment to succeed.

He is considered one of the first Black technologists, earning Greene a place in the Silicon Valley Engineering Hall of Fame.

And then there’s Ronald S. Demon, who is the creator of the ‘Smart Shoe.’

Inventor and CEO of VectraSense Technologies Ronald patented a sports shoe geared towards athletes and nicknamed it the “Smart Shoe”.

This high-tech footwear sensed a person’s movement and automatically adjusted cushions in the shoe to provide better comfort.

What Impact Has Black Valley Made Since It Launched Last Year?