By Abbianca Makoni June 25, 2022 in Community, Health, Main, Media & Entertainment, Social Media, Society, WOC Comments Off on Here’s How The Black And Latinx Community Are Responding To Roe v Wade On Twitter 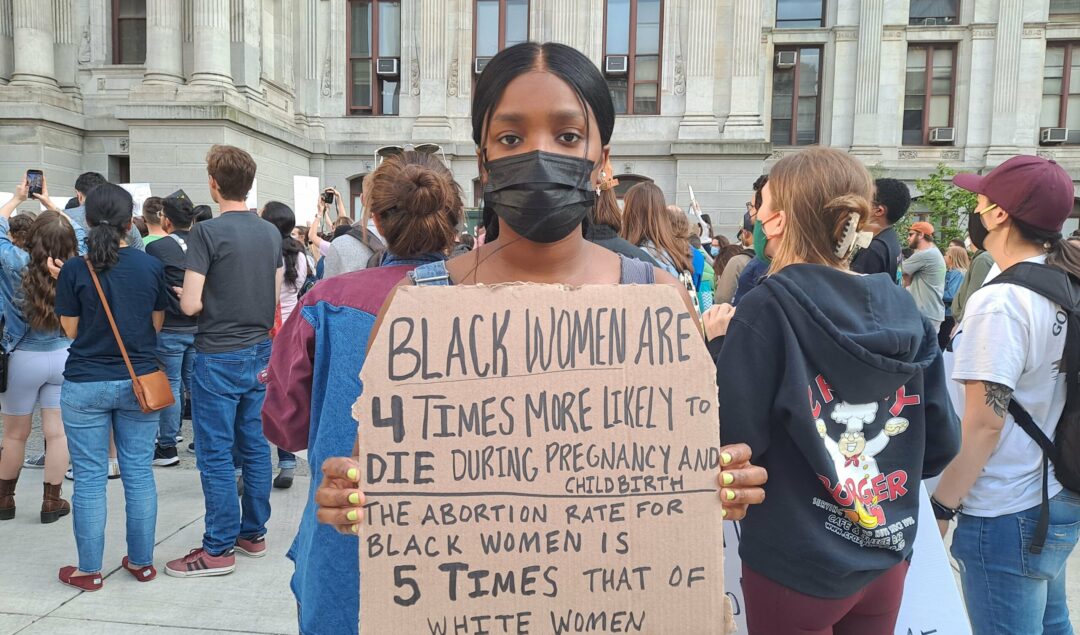 After weeks of speculation about a leaked draft opinion that indicated that abortion would no longer be guaranteed as a federal right but instead left up to the states to decide, the United States Supreme Court has officially overturned Roe v. Wade.

The move will allow more than half of states to ban abortion, with an immediate and enduring impact on tens of millions of Americans.

The court decided there is no constitutional right to abortion in a case called Dobbs v Jackson Women’s Health Organization. In reaching that decision, the conservative-majority court overturned Roe v. Wade (1973) and Planned Parenthood v. Casey (1992).

Twenty-six states are expected to restrict abortion access immediately or as soon as practicable. This will make abortion illegal across most of the south and midwest.

Now Black and Latinx women across the US and the world are responding to the news on Twitter.

Reverend Raphael Warnock also spoke up about the news.

Barack Obama tweeted: “Today, the Supreme Court not only reversed nearly 50 years of precedent, it relegated the most intensely personal decision someone can make to the whims of politicians and ideologues—attacking the essential freedoms of millions of Americans.”

In her own statement, Michelle Obama said: