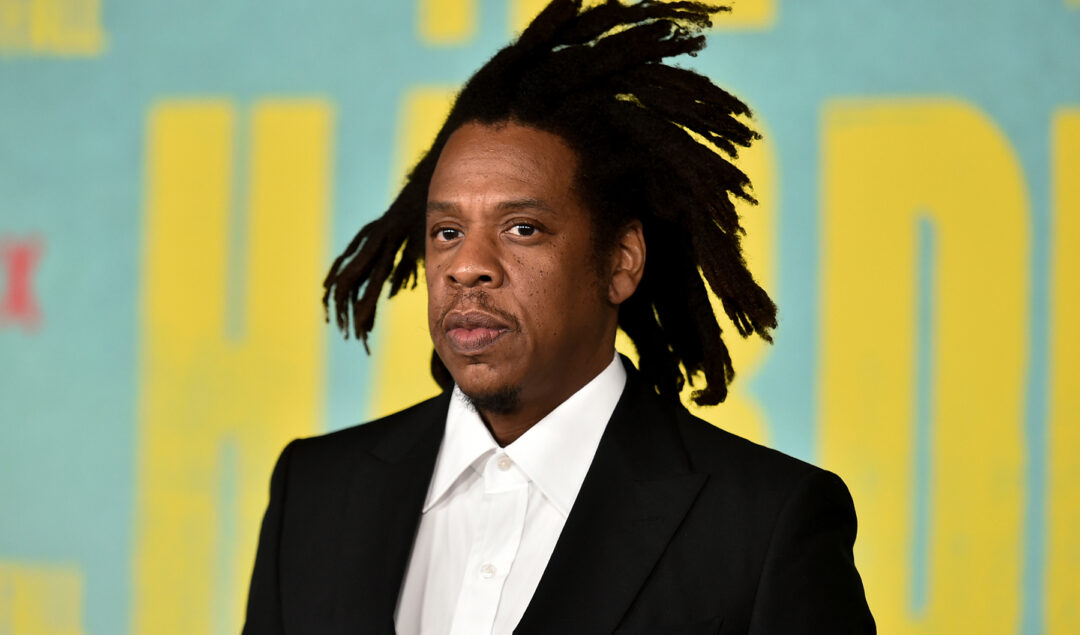 You should probably know what NFTs are by now since these three-letter words have been floating around our headlines, Twitter timelines, and TV screens for the past few weeks now.

But for those of you who are behind on this latest trend – we’ll let you off and give you a little reminder.

What is an NFT?

The best explanation I’ve seen for it is “Non-fungible” more or less means that it’s unique and can’t be replaced with something else. For example, a bitcoin is fungible — trade one for another bitcoin, and you’ll have exactly the same thing. A one-of-a-kind trading card, however, is non-fungible.”

NFTs can really be anything digital (such as drawings, music, your brain downloaded and turned into an AI)

Now that you know what it is – you would have done a bit of further reading and realized there is a lot of hype over them with dozens of celebrities jumping on the bandwagon and securing NFT deals.

But who are the Black celebrities that have joined?

The rapper has invested in the seed round of Sound.xyz, a platform that aims to help artists get money through (non-fungible tokes) NFTs. The seed funding round totaled $5 million in capital influx.

Sound.xyz is a new startup looking to help recording artists monetize their community through NFTs, as the startup looks to build out a suite of tools designed to bring musicians into the so-called ‘web3’ fold.

The startup released its first product earlier this month, Listening Parties, which enable artists to sell NFTs tagged to the release of new songs.

While he’s on board with the new startup’s mission, 21 Savage investing in a tech business isn’t surprising as he’s made several other investments in the past.

Doja Cat is one of the latest celebrities to join the space, and she’s already been making big waves.

In her first-ever auction, the “Need To Know” singer’s single edition crystal token sold to the highest bidder for an impressive $188,888 (Not bad for the crypto newbie).

According to iHeartRadio, Doja’s “item served as the largest auctioned item in Tezos history. It even outsold JAY-Z’s auction on Sotheby’s, which went for $139,000.”

Snoop Dogg has led the way after he become deeply invested in crypto after releasing his first NFT collection, “A Journey with the Dogg,” back in March of 2021.

He’s also using the space to tap into innovative ways to connect with his fans across generations.

The Hip-Hop icon released his debut NFT collection earlier this year and it was rather with the first installment of his comic series, “Tical World.” For its launch, he teamed up with Flow Blockchain and TuneGO

The mogul released his first NFT for his iconic debut album, “Reasonable Doubt.” The NFT auctioned on Sotheby’s for $139,000.

Variety also reports that in honor of the album’s 25th anniversary, Jay-Z has partnered with artist Derrick Adams to create a one-of-a-kind animated digital artwork of the famous album’s cover, which is set to be auctioned off as an NFT in a special single-lot auction.