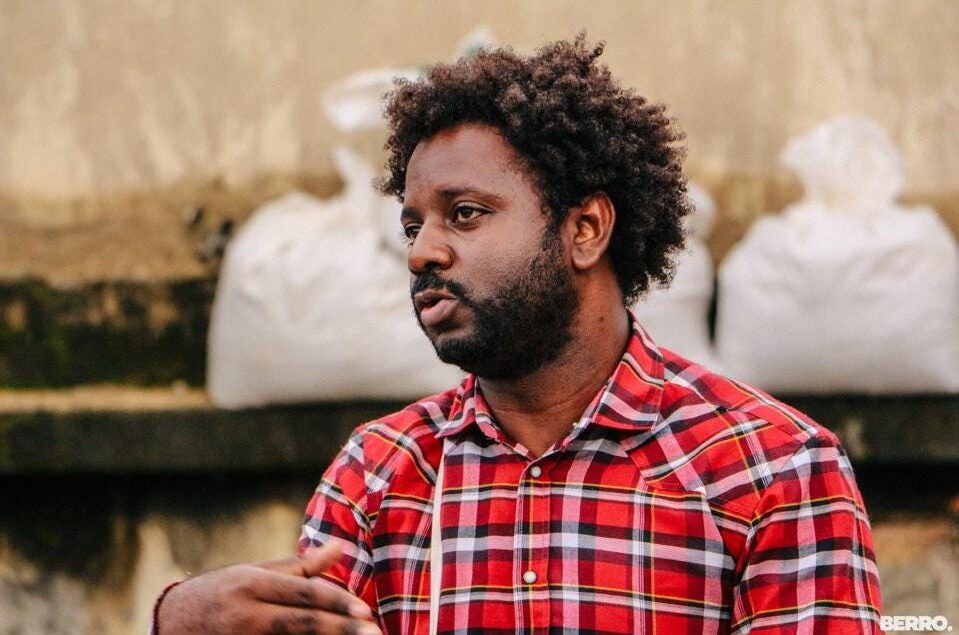 It’s focused on equipping its target audiences with skills for the new economy and fostering black entrepreneurship.

How did the organization begin? It started from a Facebook group created in 2016 by sociologist Vítor Del Rey.

At the time, Del Rey was studying at the prestigious business school Fundação Getúlio Vargas with a scholarship provided by Educafro, an organization focused on education inclusion for black Brazilians. But he soon realized, according to Forbes, that many free courses and job opportunities were available to him, but only because he had access to that bubble of privilege while doing his MBA.

So he sought to change things.

The Ponte para Pretxs (Bridge for the Black) project was built with the objective of building connections for black individuals, according to previous reports.

It gathers 45,000 members from 56 countries, who exchange information on all kinds of opportunities, from job openings and scholarships to free treatments for health conditions at private hospitals.

“The group aims to connect opportunities to people who might not know about them,” says Del Rey.

Soon, the sociologist realized that it was not enough to present these opportunities and not train them so they could land the opportunities.

This insight from the group then prompted Guetto Institute to launch Escola da Ponte (Bridge School) in 2019.

This training initiative provides free courses in areas such as languages – the school is considered Latin America’s largest initiative for free English training – as well as courses related to design, technology, entrepreneurship and creative economy.

This is an alternative to the usually expensive courses.

“Usually, Black people in Brazil don’t quite become what they want to be, due to the lack of opportunities. But our work is based on the mindset that people fulfill their potential. Of course, technology plays a crucial role in that process,” says Del Rey.

“We created a concept that we define as the collaborative knowledge economy. This is about someone who paid a lot of money to learn something and passing on that knowledge to others. In our view, a scenario where someone is unable to learn because they can’t pay for it is unacceptable,” he added.