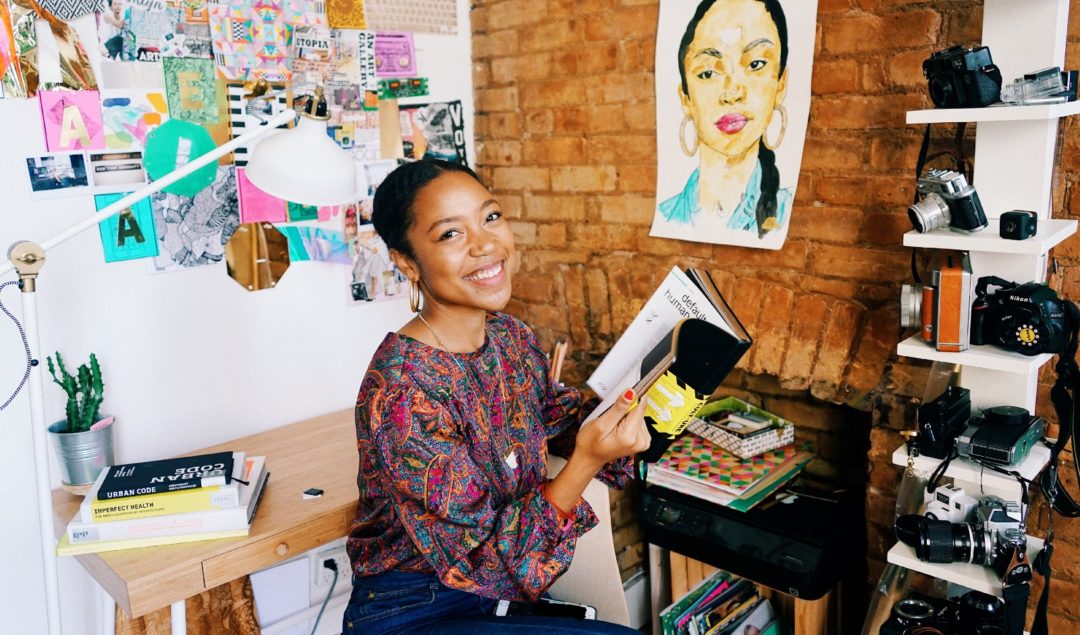 New York, New York — Ari Melenciano lives, breathes and thrives in the space where art, technology, and activism meet. A polymath in the truest and sincerest sense of the word, Melenciano is a Brooklyn-based and interdisciplinary artist, designer, creative technologist, researcher, educator, activist and DJ who explores the relationships between various forms of design and the human experience. To know her is to know her work, the experimental and imaginative creations that often surpass expectations of how technology can reveal truths about our world and ourselves.

She is currently a Research Resident at NYU’s Interactive Telecommunications Program (ITP), where she recently received her master’s degree. We caught up with Ari about her journey in creative technology and community building.

Hey Ari. How would you describe yourself and what you do?

I typically describe myself as an interdisciplinary artist, designer, creative technologist, and researcher. I really just spend my days observing the world and creating work that reflects our human experience.

Where are you from?

I was born in Miami, lived in New York for a few years but grew up in Maryland. My family is Dominican, and primarily ended up in NYC after coming from the islands, so I moved back here shortly after getting accepted to ITP at NYU.

Could you explain more about what the Interactive Telecommunications Program (ITP) is?

ITP is often described as the “center for the recently possible.” In the two-year program, we merge art, design, engineering, and technology to explore imaginative technology. This includes everything from augmented reality experiences to exhibition design.

I graduated from the program in May 2018 and was asked to stay on as a Research Resident, which is what I’m doing now.

In your diverse body of work, what are the core themes that often surface?

A lot of my work has been focused on experiential design, aesthetics, and race and politics. My thesis project was a neo-retro camera that I built, called Ojo Oro. The idea behind Ojo Oro is to reimagine the photography experience.

It operates fully digitally but mimics the intimate film-like experience. When you take a photo, it instantly and randomly applies a film-like filter and distortion. There’s no screen so it’s completely focused on the experience, taking people out of their habits of taking hundreds of photos on phones and obsessing over edits.

What was the inspiration behind Ojo Oro?

I love the design of products, especially cameras. I grew up documenting life through photography but was getting bored with digital photography, where you see what you get. Film is this beautiful and intimate experience but is also expensive. Ojo Oro is somewhat of a bridge between these two worlds and was one of the first products I ever built.

You mentioned race and politics as some of your core themes, how does that surface in your work?

I’m constantly experimenting with using art and technology to highlight issues and civil injustices. One of my projects, Sonic + Spectrum: Society, is an interactive audio-visual exhibition that used color as a vision distortion tool to reveal hidden messages.

Essentially, participants would put on glasses that revealed messages about race in our society. Although they’d all be looking at the same poster, when looking through different glasses, different messages would appear.

This is a reflection of how we are all living in this society, growing up in the same country, but can see issues in completely different ways — a nod to rose-colored glasses and individual perspectives.

I would recommend reading Carceral Capitalism by Jackie Wang and The Pedagogy of the Oppressed by Paulo Freire. I’d also recommend Surveillance Valley: The Secret Military History of the Internet by Yasha Levine.

You started a Youtube tutorial series on creative coding, a concept that’s still rather unique in our industry. What was your inspiration behind this?

I wanted to figure out a way to open doors for as many people as possible, knowing that attending a school like NYU is expensive and often inaccessible. The technologies I work with can really inspire people to create their ideas and I wanted to share the knowledge I was learning during my first year. For people of color in this industry, it’s rare to find someone that looks like you, and I wanted to be that example to others, to show that they could do this too.

In line with that, you also founded a conference, Afrotectopia, to create space for other black creators and technologists. Could you tell us a bit more about this?

Afrotectopia is a new media, arts, culture and technology festival. The inaugural event was March 2018 during the second year of my graduate program. It was created as a response to my personal experience of entering the tech industry and seeing the need for this kind of community. There is so much opportunity that we can harness when we build a collaborative community of people currently working at the intersection of art, design, technology, activism, and blackness.

NYU was incredibly supportive in helping make this happen. The event was sold out, bringing 300 people together from different fields. We had urban planners, artist, engineers, filmmakers, and more talking about technology, about empowering the black community.

I know you’ve mentioned before that your involvement in Interact was a source of inspiration for Afrotectopia. How else has being part of this community impacted your journey?

My first time at Interact, my mind was completely blown. I’d never experienced anything like that and was inspired by spending days on a beach with people that are doing incredible work. At the time, I was just entering the tech industry and had recently finished building the camera, so it was incredible to absorb all I could about the professional and entrepreneurial landscape of the industry.

Being part of this community has expanded my mind in ways that can never be contracted. People have supported me and my work, and in turn, I’ve been able to learn from and be inspired by them.

How The Son of Black IBM Engineers From the '60s Became a Tech CEO, Who Helped Fix Healthcare.gov 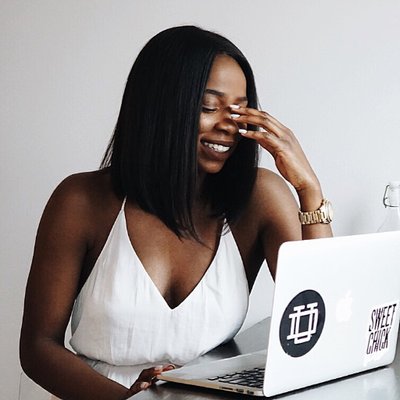 I’m Dara — equal parts creator and technologist, product person, and engineer. I’m a recent repat living and working between West and Southern Africa, supporting early-stage startups, building a creative community, and researching innovation and development across emerging and frontier markets. I've had the opportunity to work in both Product & Engineering at Microsoft, Twitter, and Intel, always advocating for global awareness and inclusivity.