By Abbianca Makoni December 23, 2021 in Main No Comments 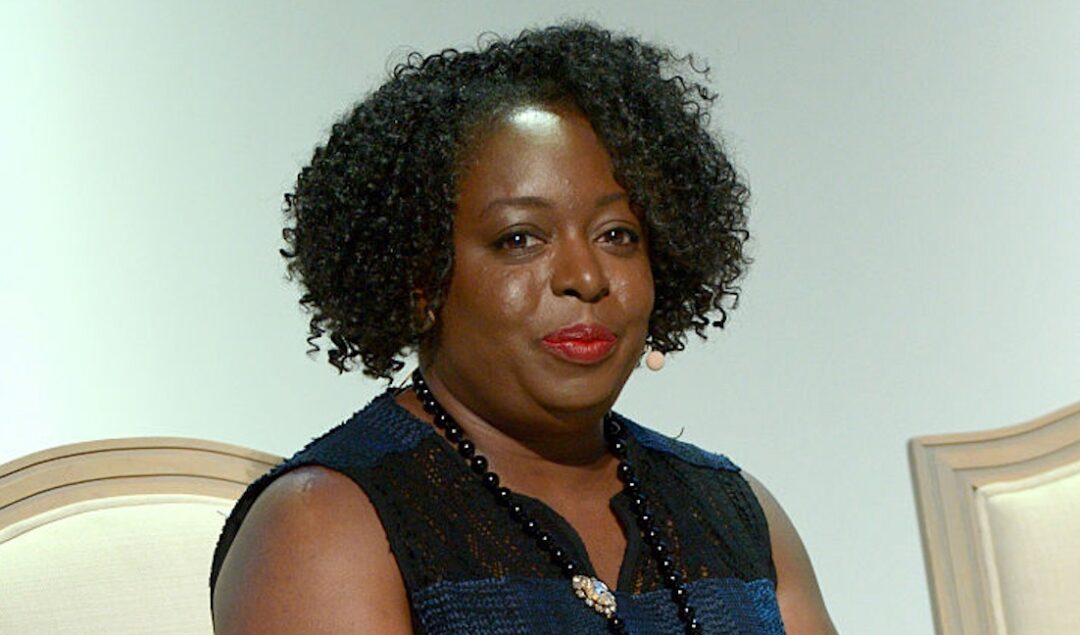 Yesterday, we learned that Kimberly Bryant, the founder of Black Girls Code, had been removed from leading the nonprofit. In fact, she allegedly learned that she had been pushed out of her company after she lost access to her computer and email account.

In a statement, its board said it’s currently investigating allegations of “workplace impropriety,” but Bryant remains a staff member.

Not many news outlets were covering the situation, and we came to this shocking revelation from a series of tweets that Bryant tweeted out herself.

She wrote: “Press release: so it’s three days before Christmas, and you wake up to discover the organization YOU created and built from the ground up has been taken away by a rogue board with no notification.”

Naturally – her more than 100,000 followers rushed to support her, with many high-profile figures showering her with support.

Karla Monterroso, a consultant hired to conduct a cultural assessment of the organization earlier this year, and former CEO of racial equity non-profit Code2040, tweeted her support of Bryant on Tuesday.

“This is an unfathomable mess handled in the most unjust way humanly possible to a woman who was a huge part of building this movement,” she wrote.

Here’s what we’ve learned of the situation so far

The announcement of Bryant’s demotion from her role allegedly comes months after infighting between Bryant and a handful of board members, including the current interim chair, Heather Hiles, according to Forbes.

In a memo sent in October, obtained by the outlet, Bryant protested Hiles’ appointment as interim chair and accused her of conflicts of interests, violation of board governance protocols, and of creating a hostile work environment.

The statements that have been sent around by board member Stacey Philpot-Brown have been confusing, and some may argue contradictory.

In a statement sent Tuesday evening to Forbes, board member Stacy Philpot-Brown said that the organization is “deeply grateful for the contributions of Kimberly Bryant” and that Bryant remains on staff.

However, in a separate statement to Business Insider, Philpot-Brown said the board was additionally investigating “serious allegations of workplace impropriety.”

POCIT has requested a statement, but we’re still waiting for a response.

In response to the statement regarding workplace impropriety, Bryant said in a text message to Forbes: “I have no idea what they are talking about. What exactly are the allegations, AND if there are serious allegations, you have not been asked about them or given a chance to respond.

“Nothing has been substantiated or investigated currently despite these claims, and not myself or other board members were made aware of this decision by Hiles.”

When did this all begin?

Bryant did do an interview back in August with Inc, where she said that over the years, others have told her how to run her business, including changing its name to broaden its appeal beyond Black women and girls. “Our name is Black Girls Code, and we’re unapologetic about that, and we wouldn’t budge,” she said.

Issues may have started way before August. According to the memo obtained by Forbes and several interviews with people with knowledge of the matter, the dispute began when three employees resigned over the summer.

In their resignation letters sent to the board, each employee highlighted “cultural and interpersonal issues” at the organization, according to a person familiar with the matter, prompting the board to open an inquiry into workplace culture and hire Monterroso as a consultant.

During a special meeting of the board in July to discuss the matter, Bryant claimed that Hiles “made several direct remarks which were personally disparaging to me,” including questioning her “character, ethics,” and said she doesn’t “care about” people. “My character was maligned. I was bullied. I was harmed,” Bryant wrote in the memo sent to the board in October about the incident.