By Abbianca Makoni December 22, 2021 in Break into Tech, Main No Comments 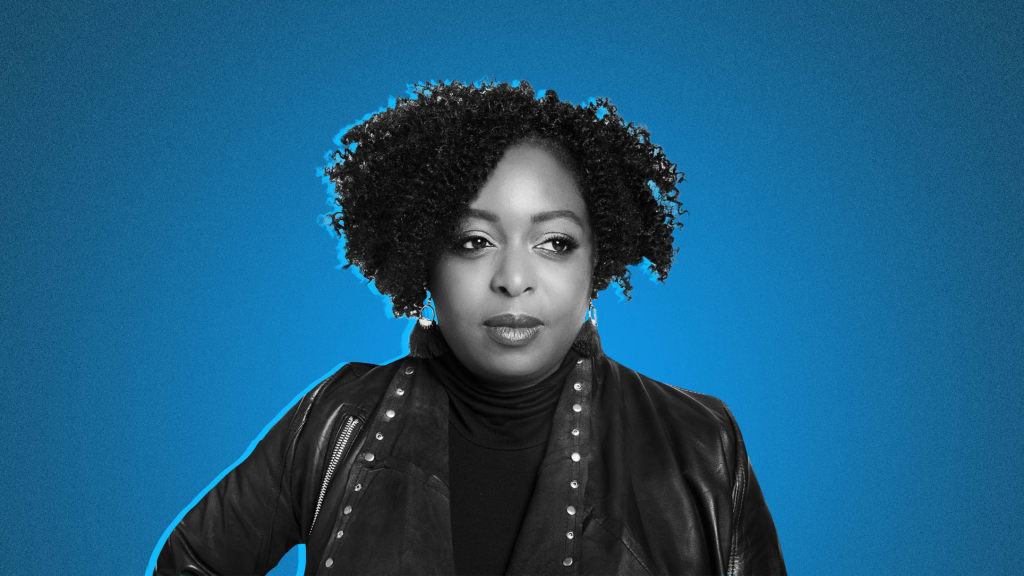 Black Girls Code founder Kimberly Bryant has been removed from leading the nonprofit. In a statement, its board said it’s currently investigating allegations of “workplace impropriety,” but Bryant still remains a staff member.

In a tweet published on Tuesday, the tech leader said: “Press release: so it’s 3 days before Christmas and you wake up to discover the organization YOU created and built from the ground up has been taken away by a rogue board with no notification.”

Many have rushed to her support with some people asking how they can be of assistance to her as she navigates this current situation.

“This is an unfathomable mess handled in the most unjust way humanly possible to a woman who was a huge part of building this movement,” wrote Karla Monterroso, the former CEO of Code2040, a nonprofit focused on racial equity in the tech industry.

In an emailed statement to Insider, Black Girls Code’s board said that Bryant remains on the company’s staff while “serious allegations of workplace impropriety are being investigated.”

It said it had appointed an interim executive director to manage the nonprofit.

Bryant, an engineer who previously worked in pharmaceuticals and biotech, founded Black Girls Code in 2011. The nonprofit runs workshops, summer camps, and other programs for girls to learn technology skills in areas such as web design, app development, and robotics.

Black Girls Code has amassed support from companies such as Google, Facebook, IBM, and Nike.

We are following the development of this case and will update the article as we gather more information.