By Abbianca Makoni May 25, 2022 in Founders, Investors, Main, Venture Capital Comments Off on From $10,000 to $2M: How Tesla Helped This 27-Year-Old Black Entrepreneur 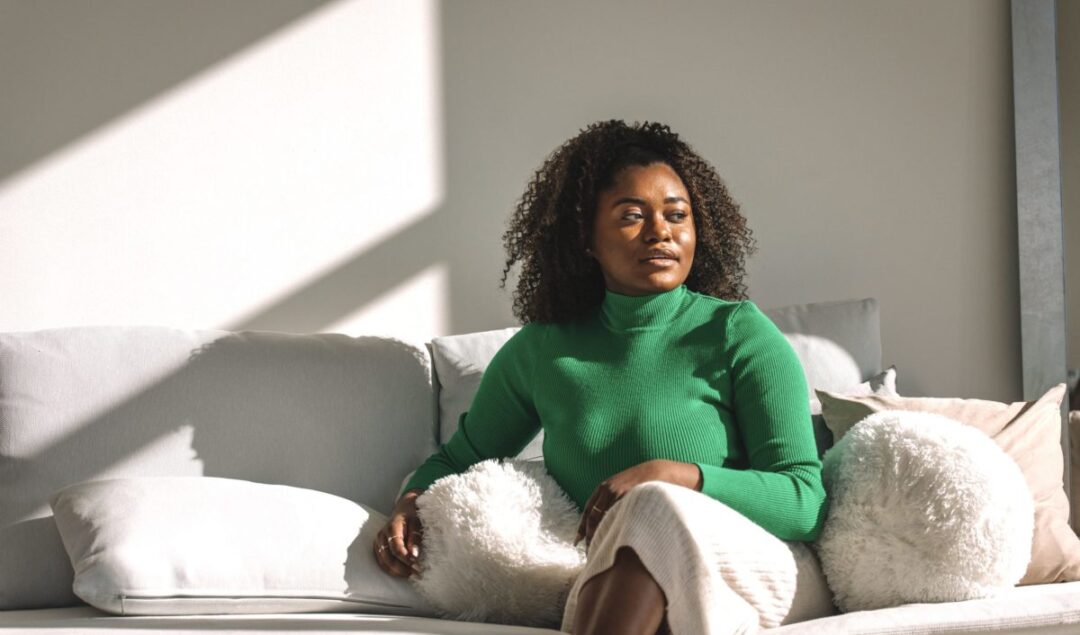 But her success is partly down to one colleague who decided to pass on the baton of knowledge.

James had left school with a degree and student loan debt which had her struggling, and for a while, she wasn’t sure how she was going to get out of it.

The turning point came in 2019 when a co-worker suggested that she buy stock in a company named Tesla when shares were between $60 and $70.

So she put as much as she could while learning about what it meant to be an investor in stocks and shares.

Since then, James has turned her initial investment of $10,000 into more than $2 million by adding several long-term growth companies, semiconductor chip stocks, and other investments.

Now years later – she’s doing exactly what her co-worker did for her – giving back and educating others.

James is working to help other Black girls achieve their financial dreams through Modern BLK Girl, a wealth-building platform for women of color. Despite her success in the stock market, James told CNBC that she still sees herself as an outsider in a world of white men with “fancy degrees”.

According to data from the Federal Reserve, the wealthiest 10% of American households now own 89% of all U.S. stocks, a record high.

Nearly 70% of their wealth gains over the past two years — one of the fastest wealth booms in recent history — came from stocks.

James and a group of other millennial women aim to change that with practical investing advice shared in a way that’s engaging and accessible — what James likes to call “girlfriend talk but learning stocks”.

Her community of more than 22,000 members hosts classes including its “1k to 100,000K in 1 yr” at just under $100 and a monthly subscription of about $130. Some classes are available for free for those who cannot afford the classes.