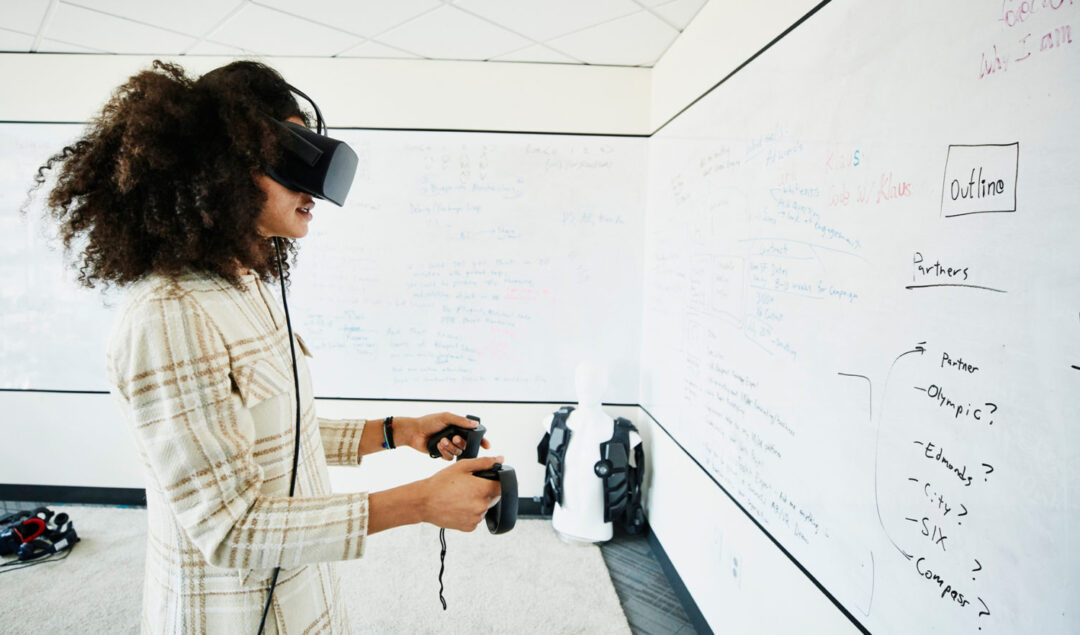 Clark Atlanta has announced that it has been awarded nearly $12 million in grant funding to establish a “Knowledge Metaverse” hub. The Knowledge Metaverse, according to a school release, “amplifies access and engagement in learning by combining the real world with digital information and extended reality (XR) similar to immersive experiences that have become increasingly popular in arts, gaming, and entertainment.” The grant was supplied by EON Reality, described by the school as “the global leader in augmented and virtual reality learning solutions.” Clark Atlanta is the first HBCU to 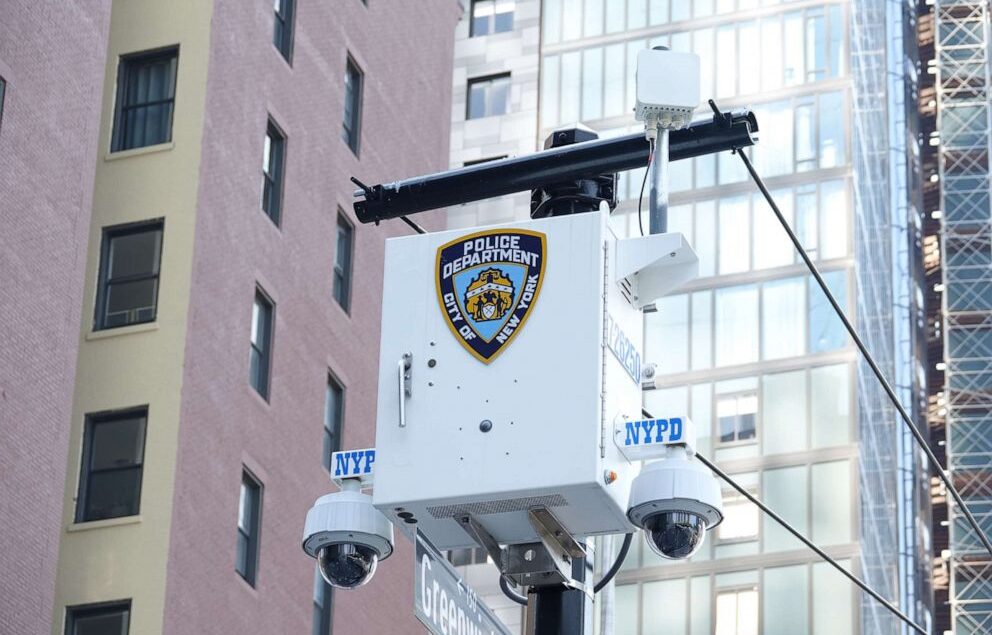 People in the US city of New York are subject to “shocking” mass surveillance through facial recognition technology cameras, with the invasive technology especially trained on areas of the city with greater concentrations of non-white residents, new research by Amnesty International and partners has revealed today. The new analysis – published as part of a global Ban The Scan campaign – shows how the New York Police Department’s vast surveillance operation particularly affects people already targeted for stop-and-frisk across the city’s five boroughs.  In the Bronx, Brooklyn, and Queens the research shows 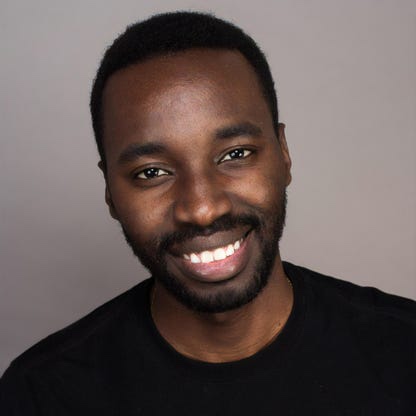 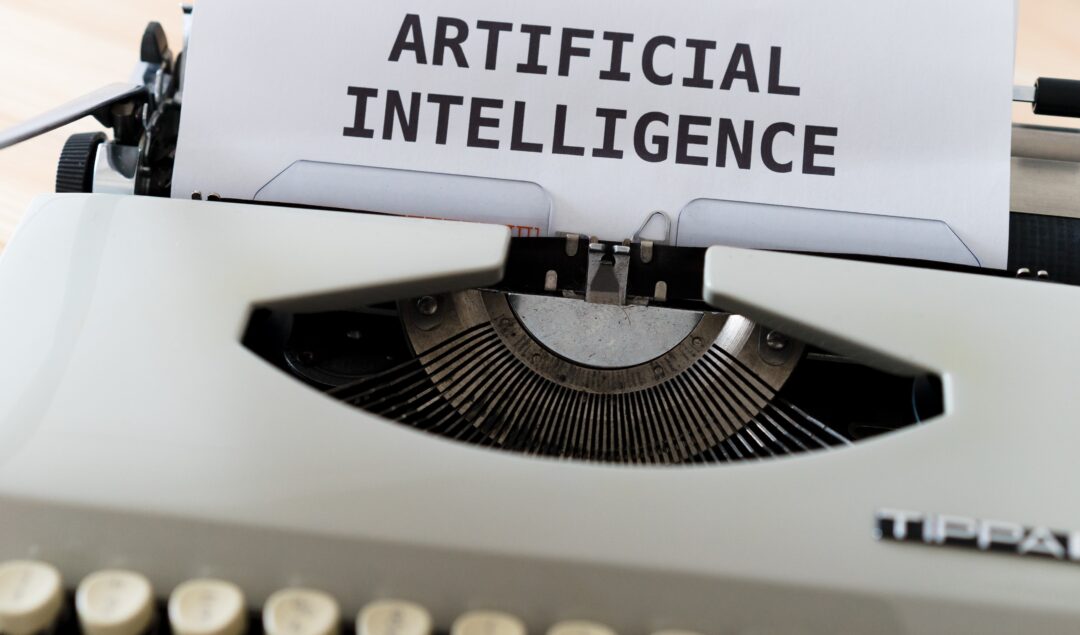 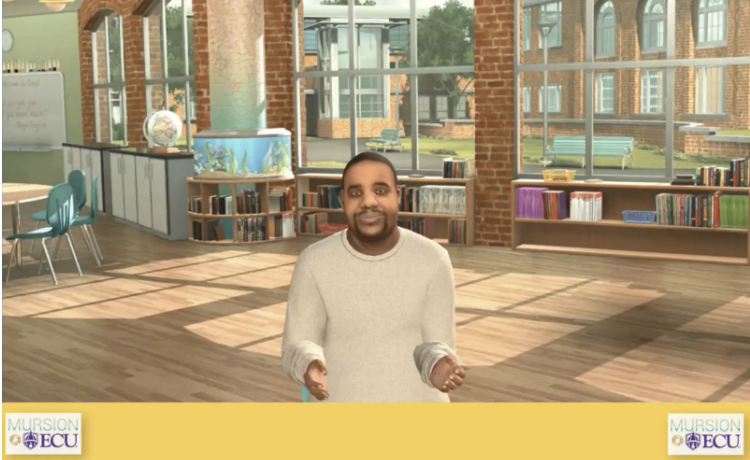 A tech company that provides human resource training to large corporations has just been revealed to be using white actors to portray people of color within sessions about diversity, equity, and inclusion. During the training sessions, there were reportedly scenarios where Child Protective Services removed a child from a Black family and in each case, white actors played the roles of the Black characters. In other VR simulations, white actors played characters of Asian descent, and neurotypical adults played autistic children. Mursion, a corporate education company that has clients including Coco cola and Starbucks, has 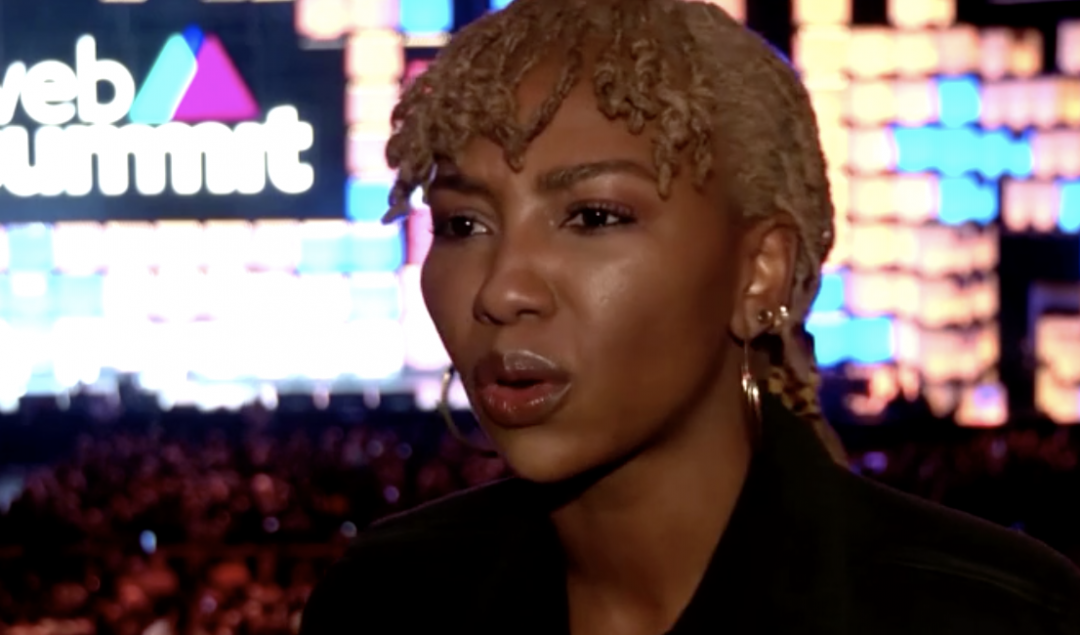 Black Lives Matter (BLM) co-founder Opal Tometi has urged the tech sector to take robust action against perpetuating racism in systems such as facial recognition. “A lot of the algorithms, a lot of the data is racist,” U.S. activist Tometi, who co-founded BLM in 2013, told Reuters on the sidelines of Lisbon’s Web Summit. “We need tech to truly understand every way it (racism) shows up in the technologies they are developing,” she said. Her comments come just a day after Facebook announced it was shutting down its facial recognition 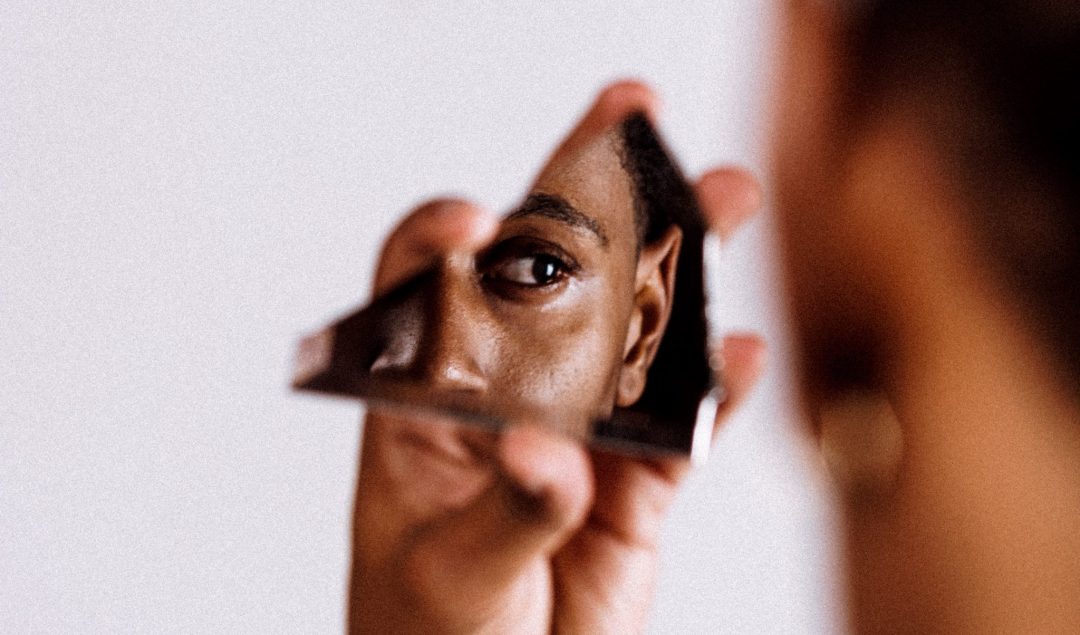 Facebook is planning to shut down its face-recognition system and delete faceprints of more than 1 billion people. At the present moment – more than a third of Facebook’s daily active users have opted to have their faces recognized by the social network’s system. That’s about 640 million people. But according to AP – it recently began scaling back its use of facial recognition after introducing it more than a decade ago. The move comes years after organizations and people of color complained about how problematic AI and facial recognition 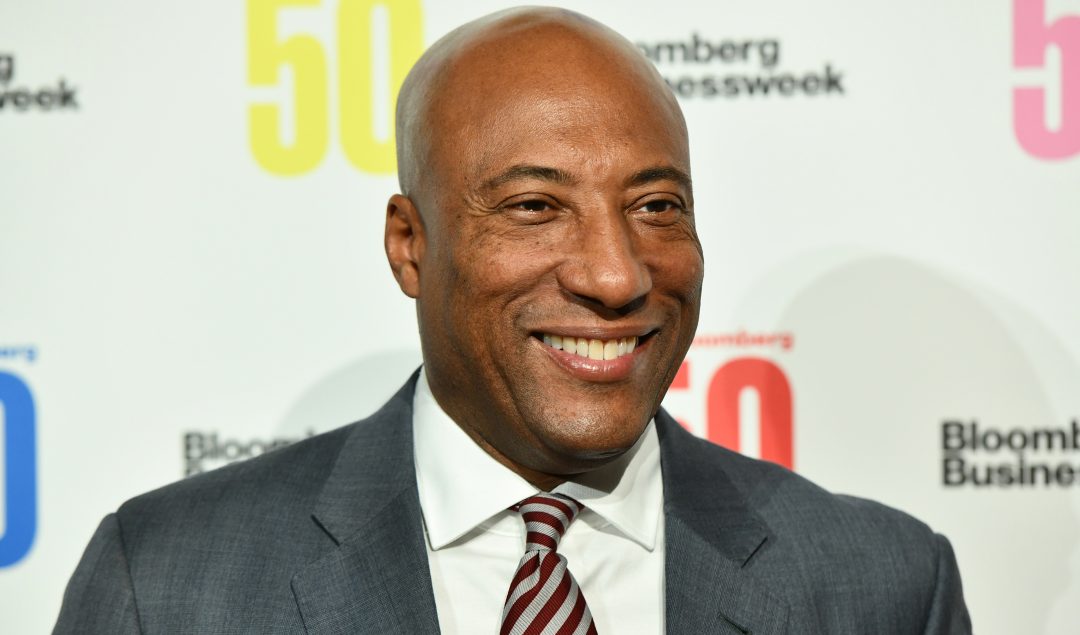 Byron Allen, the 1980s comedian-turned-media-mogul, aims to acquire Tegna Inc in an $8 billion deal. The news comes months after it was reported that Allen’s Weather Channel’s business had taken a hit due to the pandemic as the TV advertising dried up, leading to piling debt load. Tegna, formerly owned by Gannett Co Inc, is a chain of 64 TV and radio stations that span 50 markets across the U.S. The deal could significantly boost Allen Media Group, which has amassed 33 local TV network affiliate stations. Allen — who came to

Facebook’s AI Teams Are Teaching Robots To Perceive The World Through Touch – But Where’s The Focus On Ending AI Racial Bias? 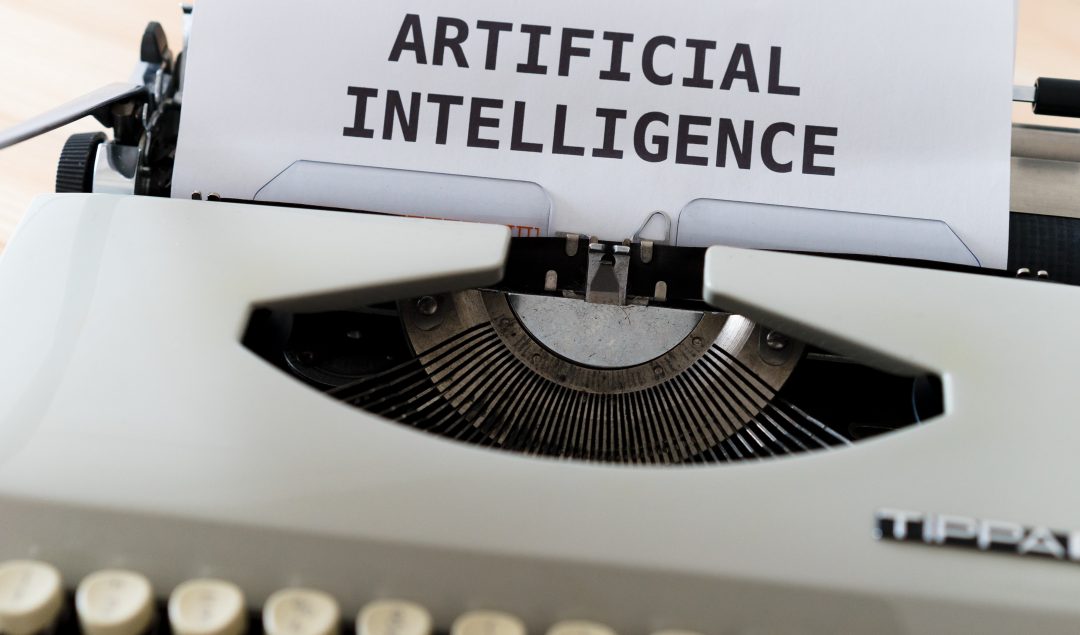 Facebook parent Meta Platforms Inc. is pushing the boundaries of artificial intelligence robots and is reportedly launching touch sensitivity with two new sensors it has created. They include a high-resolution robot fingertip sensor called DIGIT and a thin and replaceable robotic “skin,” known as ReSkin. DIGIT was first released in 2020 as an open-source design; it uses a tiny camera pointed at the pads to produce a detailed image of the touched item. While Reskin can help AI robots to discern information such as an object’s texture, weight, temperature, and state. According

What Is The ‘Start-Up Showdown’ And Whose On The Judging Panel This Month? 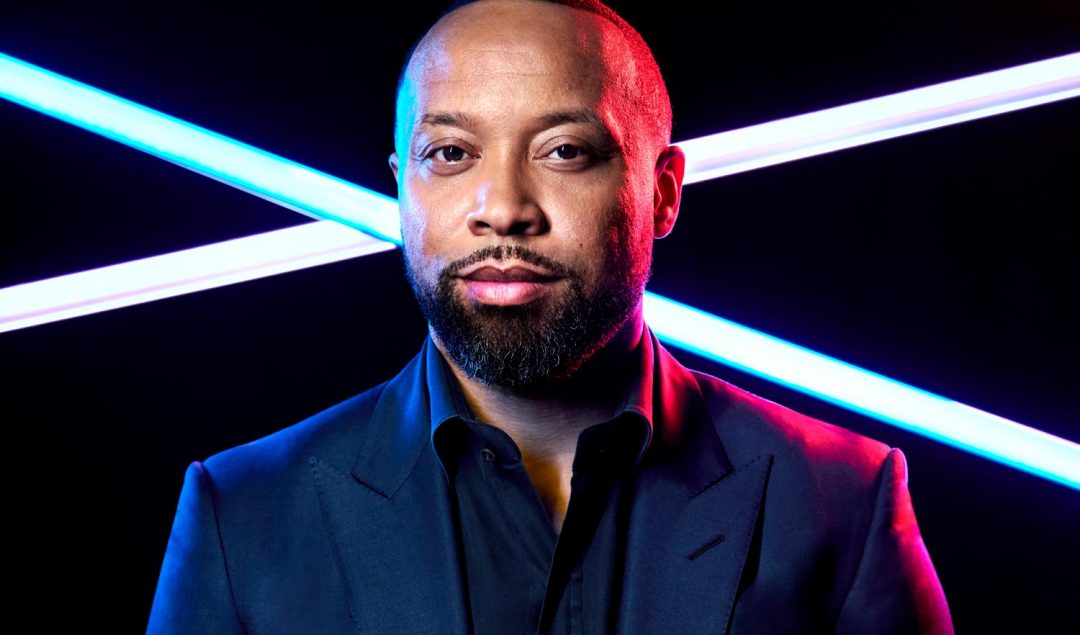 Startup Showdown is a unique opportunity for early-stage startups to present to well-known investors and innovators in the tech ecosystem as they look to take their company to the next level. All finalists will get the chance to pitch to VC investors but only one startup founder will walk away with $120,000 to expand their business. Hosted monthly by Panoramic Ventures, there are six open application periods and 12 events each year. September’s ‘showdown’ will be hosted live in Miami on Thursday and broadcast globally as a fully hybrid event. “Startup