By Abbianca Makoni July 2, 2022 in Break into Tech, Internet, Main, Social Media Comments Off on VCs Flock To TikTok To Reach The Next Generation Of Founders: Here Are The Black Women You Need To Follow 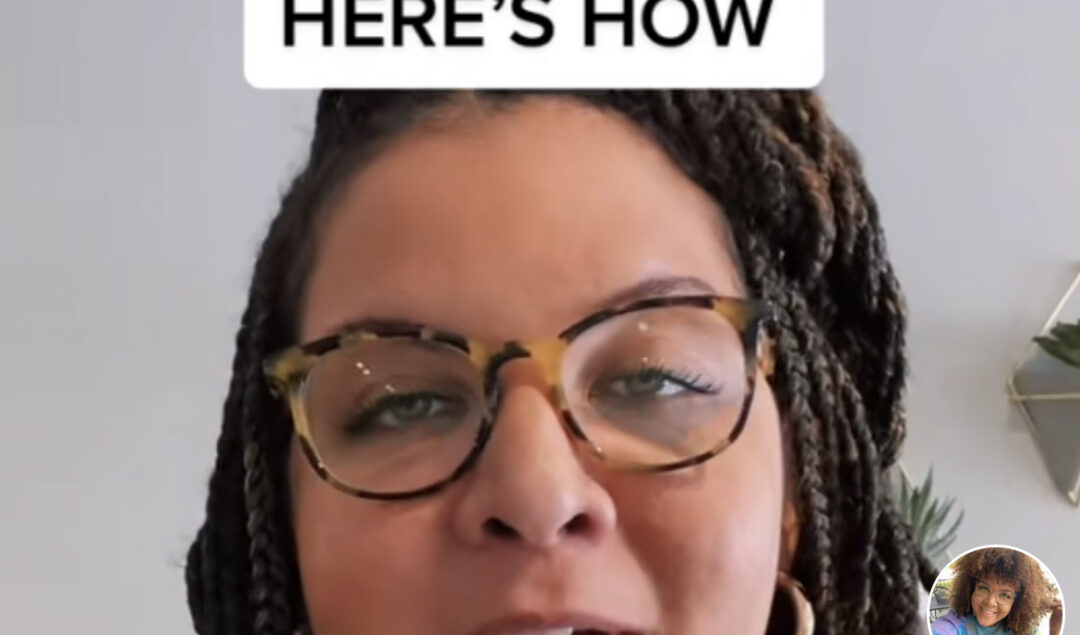 The hashtag VCTok is slowly but steadily growing along with founderstiktok.

TikTok has more than 1 billion users — the majority of whom are under the age of 30.

So it’s the perfect place for firms looking to tap into the younger market or for business owners who want to attract more customers.

The request, which some could argue was a bit strange coming from a VC firm, came after Assir amassed more than 56,000 followers and 2.4 million likes in the process on his own TikTok account.

But as odd as it seems – it’s all part of Redpoint venture’s way of tapping into the Gen Z hub.

Redpoint Ventures had just launched a media operation to connect with the next generation of founders and VCs. The firm figured TikTok was the place to make those associations, and Assir would be the one to do it for them.

Six months later, Redpoint’s account has collected more than 1 million views on its videos and gained nearly 9,000 followers and more than 200,000 likes.

It’s expanded to create an account for its podcast, Cartoon Avatars, which now has more than 5,000 followers and 78,000 likes. Amid increasing interest, the plan is to launch more accounts and shows on the platform and use it to recruit talent and promote their portfolio companies, Redpoint Ventures Partner Josh Machiz told TechCrunch.

Their next TikTok show will profile founders, the firm revealed.

Here are some Black founders and investors to look out for on Tiktok who’re killing it in the game and utilizing the app.