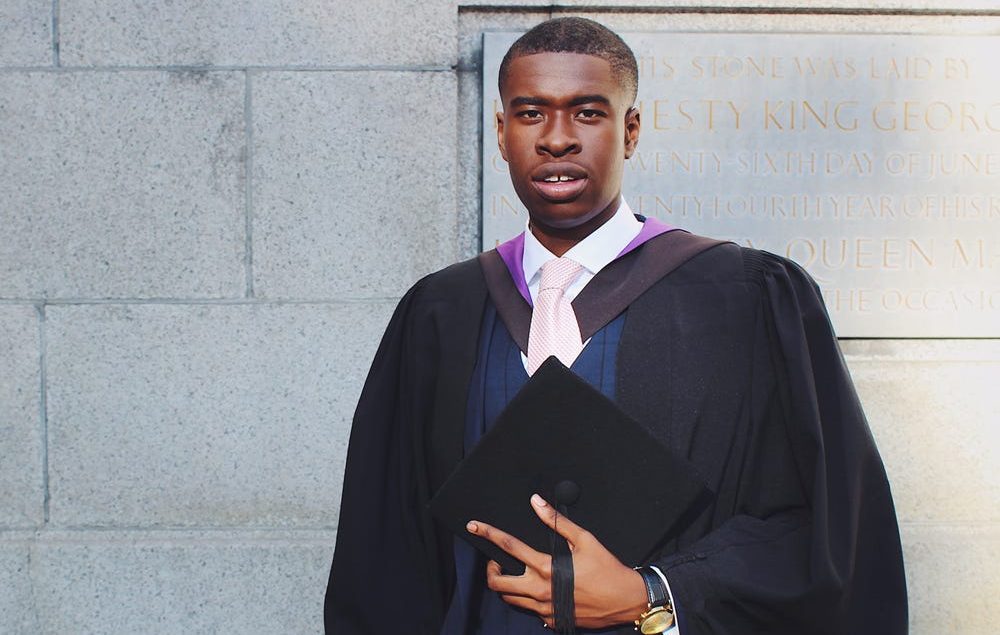 Like many industries, the tech sector still has some way to go in addressing diversity and bias issues and although there has been some progress with big companies like Google creating initatives specifically for minority communities – the work shouldn’t and doesn’t stop there.

After diverse intake in companies – what roles are they being given, the salary disparity once in the role, the treatment among colleagues and the handling of racism allegations.

We’ve heard countless of stories of Black employees and their allies being sidelined for speaking out against policies or initiatives that dispripotionality affect their fellow staff.

Here at POCIT we’re keen on highlighting the contributuion of people of color and those shaking up the industry – whether that’s in the engineering landscape, start-up founders, or venture capital.

Below are a list of six Black tech innovators across Europe to watch in 2021 and beyond.

Martin Ijaha – Ijaha is the founder of Neyber, a fintech partnering with employers to let their staff borrow money at attractive rates. Several years after founding the company in 2013, Martin’s former employer, Goldman Sachs, even invested around €110 million in the company. Neyber was also acquired by Salary Finance last year.

Ivan Beckley – Co-founder of Suvera a mobile application to help people easily manage their medication. He founded Suvera in 2019 together with Will Gao, who is responsible for the product; Diana Kan Lee, who oversees the tech side of things as CTO; and head of design, Ryzard Akita.

Their service allows patients to have virtual follow-up appointments with GPs through an app on their phones, specializing in monitoring blood pressure remotely to begin with. Suvera works with UK’s NHS and uses AI to improve the interaction between GPs and their patients.

Wendy Oke – Ireland-based Wendy is the founder of TeachKloud. Her startup is described as being “the number one nursery management software.” TeachKloud’s easy-to-use app helps people stay on top by streamlining all of their paperwork. Its slogan is “go paperless with ease and save up to 2 admin hours every day with features developed by early years experts.”

Darren Tenkorang – Hailing from Brixton Darren is the founder of Trim-it, a mobile app bringing software to provide some much-needed disruption to the barbershop user experience. Originally a marketplace connecting users to barbers, Trim-it has pivoted to providing a full-stack experience by providing their own ‘trims’ via their iconic mobile vans.

He can also be seen regulalrly on Channel4 talking about entreprenurship.

Kerrine Bryan – Bryan is a lead power systems engineer and founder of independent publishing house Butterfly Books. Passionate about the increased representation of women in STEM and tackling misrepresentations in the industry, the house publishes titles like Titles My Mummy is an Engineer, published in early 2020.

Yodit Stanton -Yodit is a software and data engineer by trade but she is also the co-founder of https://opensensors.com a startup working in the IOT space.

OpenSensors provides public and private data infrastructure for the Internet of Things enabling anyone to publish real-time open data from sensor networks. Since raising an undisclosed seed round from Concrete Venture Capital in 2014, Open Sensors has scaled up to a team of 10.

She also somehow makes time to organize the meetup group ‘Women in Data’.