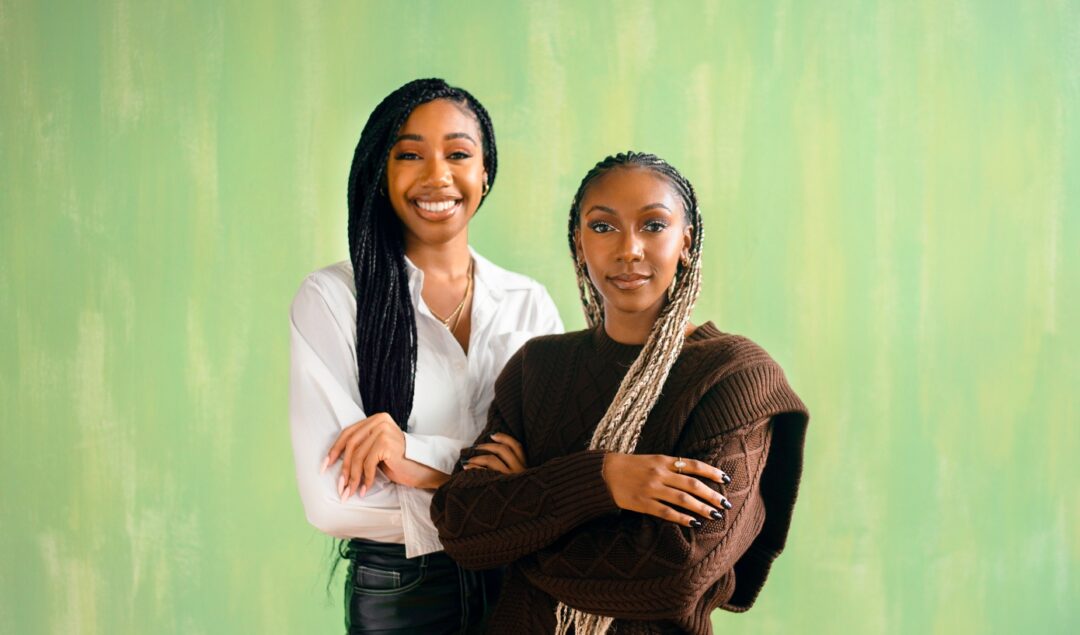 Rebundle, a hair-focused startup based in St. Louis creating and selling hair extensions made from plant-based materials, has announced that it has raised $1.4 million in a pre-seed round.

The idea came from Ciara Imani May’s passion for living more sustainably, which she had been trying to do even before she launched the startup with co-founder Danielle Washington.

Speaking to media, she explained that in 2019 she wanted to look for a solution to the itchiness on her scalp as well as the waste associated with hair extensions.

Rebundle launched its first product, braid better, in 2021. To create its product, it uses banana fiber as the core material in extensions that it sells in a variety of colors.

After being used, Rebundle says its products can be disposed of in home compost bins or with yard waste.

Its unqieuness and ofcourse booming market has helped it land $1.4M in its seed round. M25, a venture firm with a geographic focus on the Midwest, led the funding round.

“We couldn’t be more excited to partner with Rebundle as they deliver amazing products that are healthier for people and the environment,” said Mike Asem, a partner at Chicago-based venture firm M25.

Initially based in Charlotte, Rebundle relocated to St. Louis after winning a grant from Arch Grants in 2020, reported Bizjournals.

Rebundle plans to expand its presence in the region. That will include expanding its sales channels, adding to its team and setting up a new manufacturing facility locally, it said. That facility, Rebundle said, will be “one of the only hair extension factories” in the U.S.

Before this win, the firm’ gained what CEO Ciara described as six-figures worth of grant, and other non-dilutive capital.