One Of Silicon Valley’s Most Prominent Black Startup Investors, Tyson Clark, Has Died 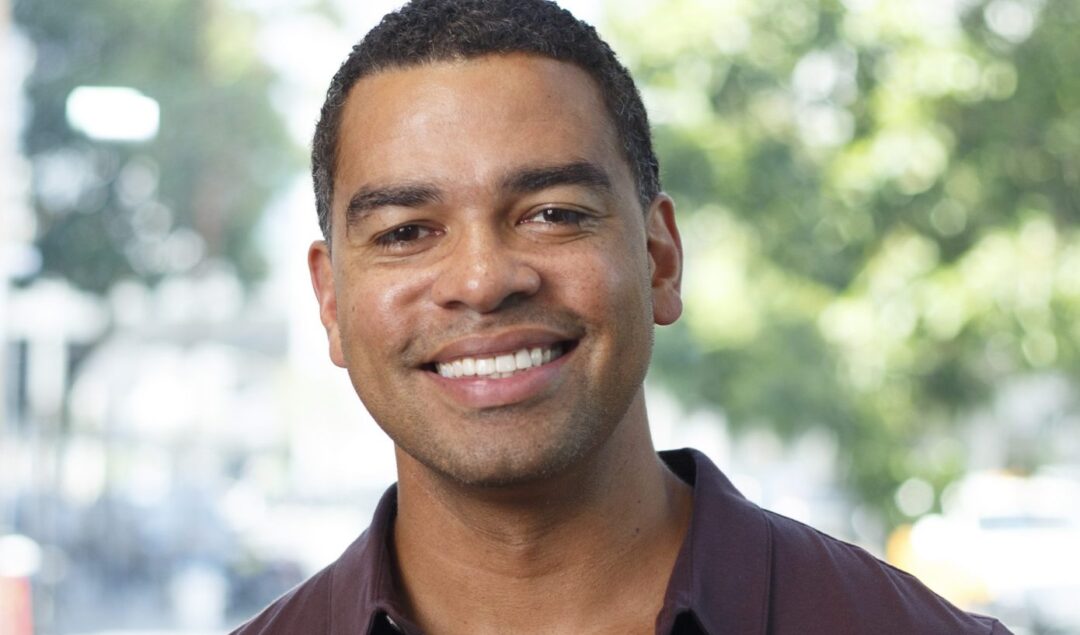 Tyson Clark, a general partner at Alphabet Inc.’s venture arm GV and one of Silicon Valley’s most prominent Black startup investors, has died at the age of 43.

GV CEO David Krane just issued a statement about the team losing the father-of-three, writing, “With great sadness, we share the news that Tyson Clark, our friend, and GV general partner, passed away yesterday due to sudden complications from a health issue. We are stunned and shattered by this loss.

“The GV team extends our deepest sympathies to Tyson’s family and loved ones. We are privileged to know his warmth, intellect, integrity, mentorship, and humor. We will miss him profoundly.”

Tyson was a general partner at GV. He spent his career in enterprise technology, focusing on companies in the SaaS application and data center infrastructure spaces.

Prior to joining GV, Tyson was a partner at Andreessen Horowitz, where he was on the corporate development team and advised enterprise portfolio companies.

He led acquisitions in the enterprise SaaS space for Oracle’s corporate development group, and worked as an investment banker at Morgan Stanley, where he oversaw IPO and M&A transactions for a variety of cloud companies.

Tyson spent six years in the United States Navy, serving on submarines as both a nuclear propulsion officer and Navy scuba diver. He held a B.S. in industrial engineering from Stanford (with honors) and an MBA from Harvard Business School.

Clark is survived by his wife, Abby, and three children.