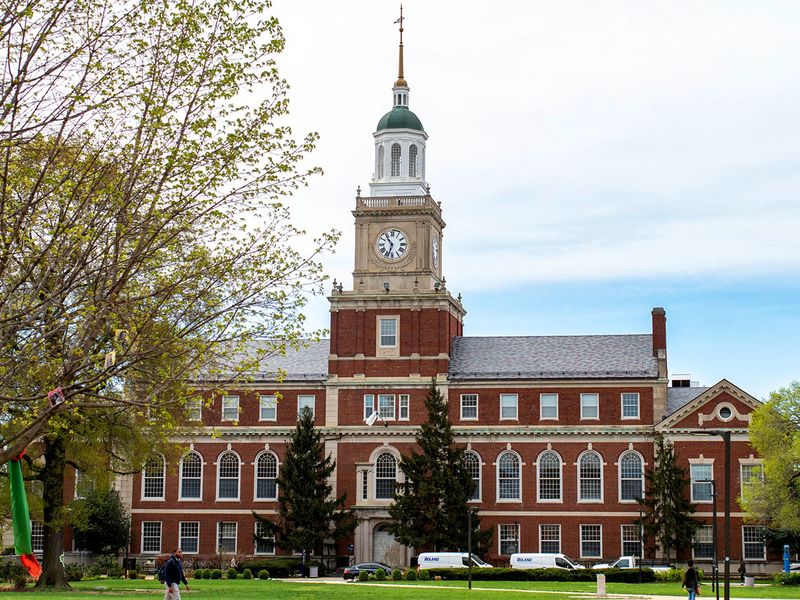 Administrators at historically Black colleges are patiently awaiting passage of President Joe Biden’s Build Back Better agenda, with hopes that the bill’s record funding for HBCUs and their science and tech students on a path to further success.

They believe the proposed funding level in the Build Back Better bill would make their school more competitive and improve job prospects for students.

The package – if passed – would provide $3 billion for science, technology, engineering, and mathematics, or STEM, programs at minority-serving institutions.

It comes at a time where dozens of companies are keen on progressing the diversity landscape in tech.

One such example is Google, which recently announced a $50 million commitment to invest in tech programs at HBCUs and create an employment pipeline to Silicon Valley to help increase the number of Black college graduates in the tech industry.

A study by the Pew Research Center found that Black graduates remain underrepresented in STEM jobs despite enormous growth in the field over the past decade.

The analysis also found that Black adults 25 and older accounted for just 9 percent of all STEM positions, compared to 67 percent of white adults, and Black college students were less likely to earn STEM degrees.

This funding aims to change this landscape.

“The significance here is that there’s an opportunity for an HBCU to move into” the top echelon, he said. “And it requires this type of federal investment for that to happen,” Harry Williams, head of the Thurgood Marshall College Fund, told NBC News.

“We want to build on this to continue to demonstrate clearly this type of investment is only going to yield a positive outcome for the African American community,” he added.

Also speaking on the funding – Oliver Thomas, a university spokesman, said: “It would be tremendous in terms of what we would be able to do with our research in terms of agriculture, in terms of engineering, and science and technology,” he said, adding that the new funding would allow for an expansion of doctoral programs and the hiring of more faculty.