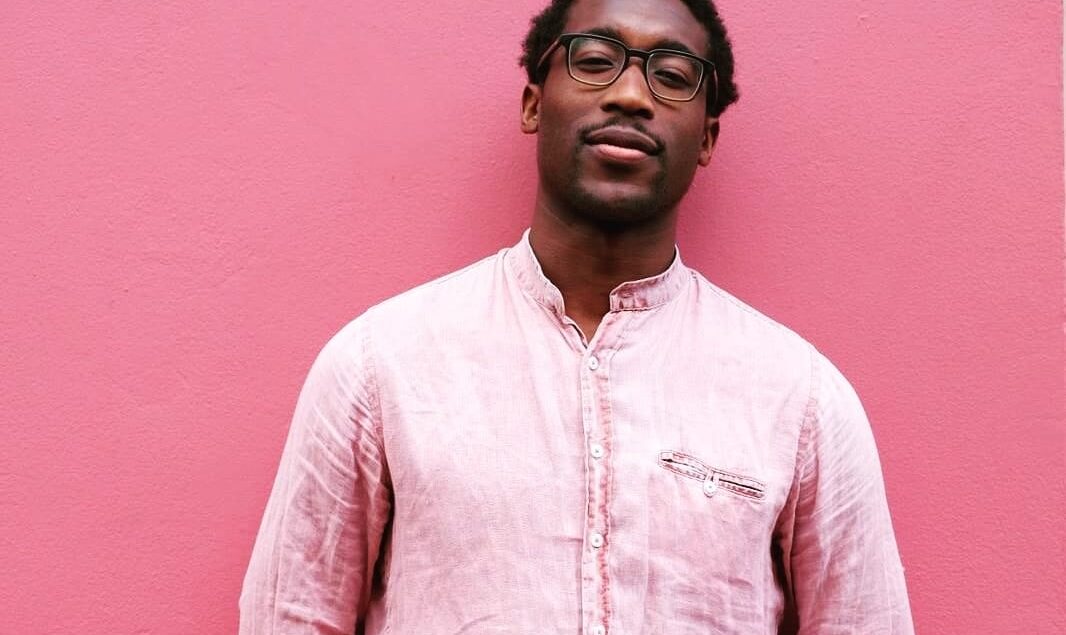 According to U.S. Labor statistics, as of December 2020, the global talent shortage amounted to 40 million skilled workers worldwide.

By 2030, the global talent shortage is expected to reach 85.2 million—сompanies worldwide risk losing $8.4 trillion in revenue because of the lack of skilled talent.

But the reality is more complicated than just a shortage of developers. The problem also has a lot to do with how most companies hire developers.

A 2017 Indeed survey found that 80% of U.S. tech managers have selected a candidate who has graduated from a coding boot camp program, and 99.8% of those same managers said they would hire similar candidates again.

Of the 1,000 people surveyed, “72% of respondents consider Bootcamp grads to be just as prepared and just as likely to perform at a high level than computer science grads. Some go further: 12% think they are more prepared and more likely to do better.”

But what about those that didn’t go to a prestigious university or BootCamp and taught themselves. Where do they sit on the chances of being hired?

We spoke to Kélian, a 28-year-old self-taught developer, who landed a job working as a junior software engineer. He speaks on the necessary skills he believes aspiring developers need to have in order to tackle this ever-changing sector and how he taught himself to code.

POCIT: I know that you are a software engineer but tell me a bit about your journey into this sector. Did you always know if that’s what you wanted to do?

I think I would say it was during the rise of Bitcoin that I became really interested in blockchain technology, cryptocurrencies, and everything related to it. But I was still in my bachelor’s so I stayed focused on my main subject before venturing off to do anything else.

After graduating I started working as a recruiter, and my job was to help the right freelancer work on the best project for them but after having a conversation with a colleague of mine, I realized that I was on the wrong side of the conversation.

So I decided not to extend my contract as a recruiter in Amsterdam so I could start coding. I am self-taught so my first few lines of code were super insightful, I was really pleased by the interaction I had with the machines and the ‘conversation’ I had with it. I learned a lot while just trying to teach myself.

But after a while – I decided to quit my full-time job entirely and start learning how to code by myself. This is how I got into being a software engineer.

POCIT: When you were teaching yourself, how to code, what kind of tools were you using? Was it mainly online? Did you read books? How did you go about it?

I am a book reader but not for anything technical. It was mainly through the free platforms that we have online, which is the most interesting thing about the century we’re living in. W have so much access to good quality information. So I first started training using platforms like free code camp.org.

I was working as a recruiter before doing this full-time – so I had a premium account on LinkedIn and I had access to LinkedIn learning, where you also have access to high-quality videos and teachers there.

I would say that it took a whole year for me to get to grips with everything. I actually ended up leaving the country and went back to Paris where my family lives because I couldn’t sustain myself without any salary. I studied by myself for six months, through those platforms, getting some certifications.

POCIT: Did you ever consider joining a BootCamp?

Yes – in the end, I did. I graduated in 2020, so I knew that I didn’t want to go back to school and get a proper education in computer science through a masters. So I went to a boot camp as it was a convenient way to get access to such resources. I decided to join Ironhack Bootcamp because of its international exposure. They have several campuses, not only in Europe but also in Miami. So I knew that I could have access to a great network of alumni and they had a campus in Portugal.

POCIT: Are you now a freelancer or you work full time?

I’m full-time at the moment but freelancing would be ideal. But first things first, I need to have a solid foundation because I am still a rookie. But the dream is to be a freelancer and have a recruiter in front of me asking me questions and onboarding me on potential projects around the world. But first I need to stay where I am, in France as a junior software engineer and just start my journey from here.

POCIT: If you were to give advice to those looking to, I guess, do what you’re doing, what are the main four things you would tell them?

The main four things? Well, do the due diligence, try to see if leaving your job to pursue self-teaching is really the right move to do – weigh out the pros and cons.

Internet is the ultimate equalizer in today’s society, at least if you’re having access to the internet as easily as we do here. So use it to your advantage.

Speaking JavaScript is as important as speaking English nowadays.

Lastly, I would say just go for it.