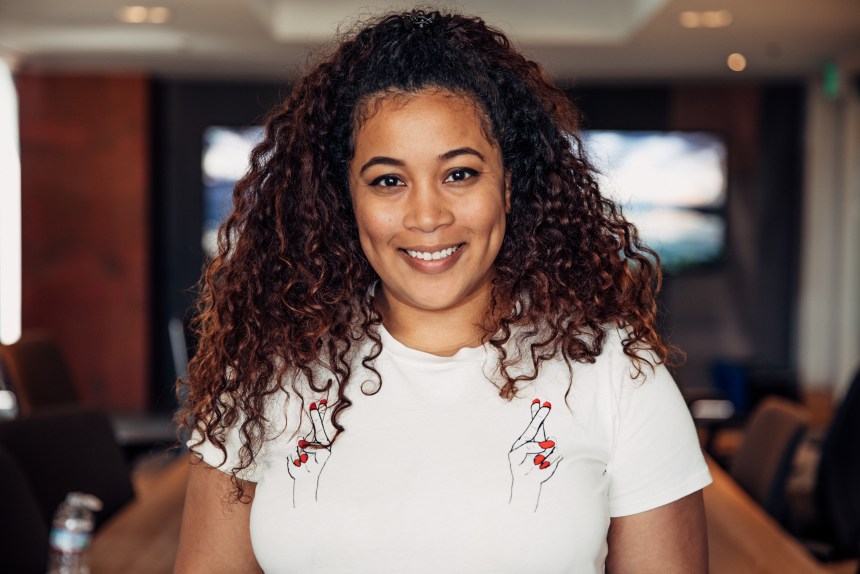 At POCIT News, we’re always trying to make life simpler for our community, and that’s why we’ve created a list of Black Programmers and technologists who are inspiring the next generation of innovators.

She’s a 20-year-old coder, student, and activist. Back in 2016, she attended Kode with klossy, a summer program and organization dedicated to teaching girls aged 13-18 how to code.

In turn, she learned the ins and outs of web development, and learning to code has since opened countless doors for her, taking her to headquarters from Apple to Snapchat.

Now she’s teaching her peers as a teaching assistant for kode with klossy in Atlanta, San Francisco, Los Angeles, Phoenix, Boston, and Philadelphia.

Ms. Sullivan is an entrepreneur, game developer, and former software engineer at Google.

She’s also the CEO and founder of Tech Stack’d, an organization with a mission to help underrepresented software developers and non-technical entrepreneurs advance their careers in tech through workshops, courses, and a supportive community. And Bria managed to create Tech Stack’d all while working as a full-time software engineer at Google.

Sullivan previously described Tech Stack’d in an interview with us:

“It’s a community for underrepresented people who are trying to break into tech. They didn’t necessarily go to college. They maybe did a boot camp, or they’re self-taught. It’s a place where they can go where they can have a community. I also provide workshops on resumes and interviews and also plug them with different people and just webinars with other experts. It’s also for nontechnical start-up founders so that they can all grow their careers and tech together.”

The founder is well-known for speaking her mind and once said that Silicon valley hired the “whitest Black candidates.”

She added: “I think a lot of the decisions made in Silicon Valley are cop-outs. I feel like they’re patches to a real solution. It’s like “look at our residential black,”‘ Sullivan said, adding that she has a problem with Silicon Valley hiring ‘the whitest black candidates.

‘They hire someone who’s exactly like them, but black.”

Valerie Phoenix is a senior software engineer and the founder of Tech by Choice, an organization aimed at increasing diversity in the science, tech, engineering, and math industries by offering low- to no-cost skill-building events and virtual gatherings.

The entrepreneur was born and raised in California, Phoenix, and studied psychology and art at California State University at Northridge. She supported herself at a small Los Angeles-based startup Estify, doing data entry and customer support.

She later went on to build Tech By Choice, which has gone from strength to strength since its launch.

Hadiyah Mujhid is the Founder and CEO of HBCUvc, a nonprofit dedicated to racial equity in venture capital and technology.

Besides the amazing work she does – she also previously wrote dozens of valuable articles for us.

She was also a 2018 SOCAP Scholar and one of Essence magazine’s 100 Most Woke Women of 2018. Hadiyah received her MBA from Drexel University and a BS in computer science from the University of Maryland Eastern Shore, a historically black university. Hadiyah is a 2019 Echoing Green Fellow.

She previously told us about her journey, and it’s one to be inspired by.

Here’s a snippet about what inspired her to create her venture.

Speaking of CodeNewbie, how did you get the idea to create CodeNewbie? It expanded so much in just a couple of years.

“It’s been a useful tool for me. I was thinking, “What is a low barrier entry? What’s the easiest way to connect people from all over the world?”. Twitter was the obvious way of doing that for me. The idea comes from just knowing that the community and having people. The community sharing resources is high, and that’s fine, but it’s the emotional support. It’s finding people who understand the struggle and the frustration—finding individuals who understand the fear.

“That’s something I don’t talk about a lot when it comes to coding. There’s a lot of fear and a lot of anxiety that comes with the territory. Especially if you’re new and you’re not used to being long so much, so consistently. A lot of what we do is about creating a space that is super friendly, incredibly welcoming. When I tweet from the CodeNewbie account, I’m a different person. I’m your favorite cheerleader.

“I’m your mother in a sense. I’m very, lots of smiley faces, lots of exclamation points, hearts all over the place. That’s the personality that we have. That has helped create a very welcoming space for people who are not very comfortable because they’re new to it. The idea came from understanding the value of community and wanting to bring that to people all over the world.”

Interview: Meet The Black Gen-Z Duo That Just Raised An $18M Series A Investment Round For Their Fintech

Here Are The Black And Latina Celebs Leading Influential SPACs