By Abbianca Makoni September 15, 2021 in Break into Tech, Community, Main No Comments 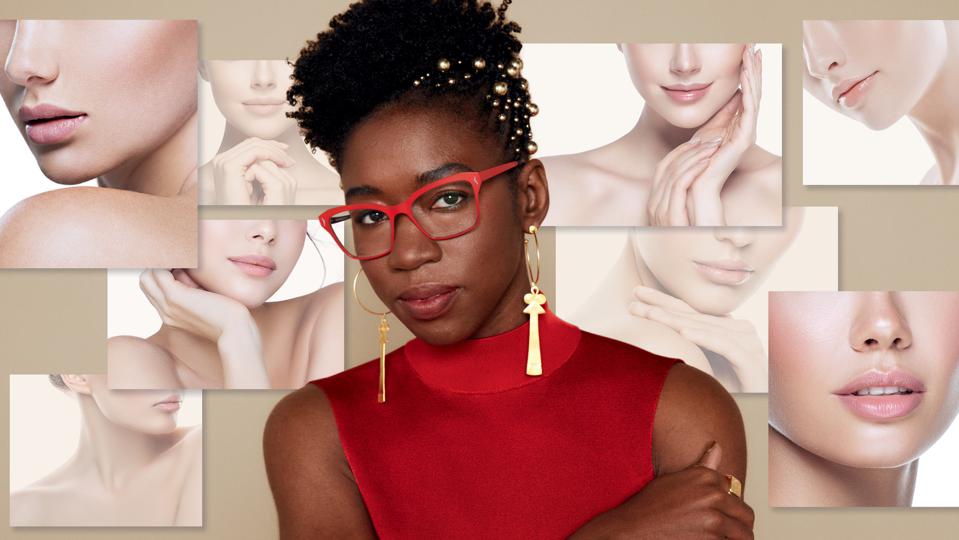 Black women in tech are rallying together on social media to support a new campaign launched by OlaySkin and Joy Buolamwini to get more Black girls into coding camps.

To combat hidden bias in beauty algorithms, Olay launched the scheme on Monday to coincide with National Coding Week.

It has an ambitious but achievable mission to help send at least 1,000 young women of color to code camp next summer through a partnership with Black Girls CODE.

As part of its #DecodetheBias campaign, which includes national TV spots and print ads featuring Ms. Buolamwini, founder of the Algorithmic Justice League, Olay has also encouraged other brands to examine their own biased assumptions that might be hiding within the data sets they use to program their own algorithms.

It comes after Olay itself partnered with ORCAA, a consultancy that helps organizations manage and audit algorithmic risk, to analyze the Olay Skin Advisor, a web-based tool that relies on thousands of uploaded selfies to recommend skincare products.

In collaboration with Ms. Buolamwini, ORCAA found several instances of subtle bias in the Skin Advisor algorithm that Olay is now working to rectify.

One such example includes; the algorithm being less precise for people at the extreme ends of the age spectrum and slightly less accurate for people with darker skin tones.

The Olay and Ms. Buolamwini advert has gone viral on Twitter, with dozens of Black women in tech supporting the initiative, including former Victoria Secrets model turned Actress-coder Lyndsey Scott.