By Abbianca Makoni November 29, 2021 in Break into Tech, Main No Comments

Black Start-up Founders Gained VC Funding At Banner Levels This Year – But Can More Be Done? 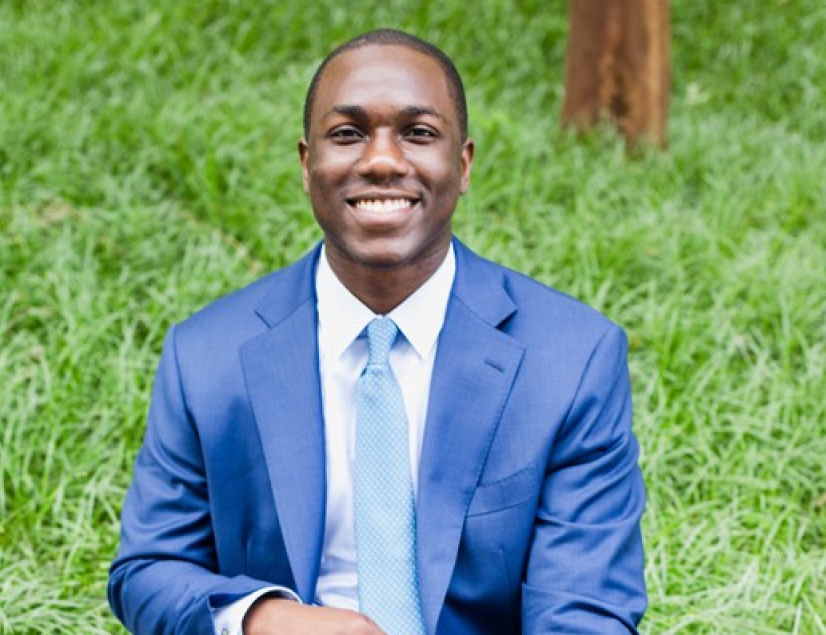 According to Inc, Black founders reportedly raised nearly $1.8 billion in the first half of 2021, more than four times the capital raised the same time last year.

And stats released by Crunbase showed that Black startup owners raised $400 million in the first six months of 2020 and are already exceeding full-year funding totals for 2020 and 2019 when they raised $1 billion and $1.4 billion.

Founders from the community are said to have raised “record amounts of venture capital” in 2021. Still, if we dig a bit deeper, the amount is meager overall compared to other groups.

During the first six months of this year,  startups collectively raised a record $147 billion, with only 1.2% going to Black founders.

Asked about the record figures, dozens of analysts and experts have spoken about the protests, the Blackout Tuesday movement that happened in 2020, and the many pledges made by companies to “do better by Black business owners.”

And while some have benefitted from the pledges and “allyship,” others have questioned how long it’ll last and whether it’s genuine. Many have gone as far as outing companies who previously backed their companies amid the BLM movement protests and then quickly distanced themselves when it all dyed down.

This type of behavior is known as “performative allyship.”

Speaking on this very issue, ex-Uber diversity leadBernard Coleman told Protocol: “CEOs and founders need to find their “why.” I’ve seen leaders who are extremely awesome leaders in certain aspects, but because they don’t feel comfortable talking about D&I, they don’t say anything, which then leads people to believe they don’t care.

“So what do you care about? Let’s start there. Also, walk the walk and talk the talk. Speaking of performative allyship, if you’re saying it, you should also be doing it consistently. It can’t just be this one thing where you give money to some organization or do a volunteer day or put a black square on Instagram.

“It has to be more than that. Because I do believe that many employees expect more from their leadership, and they want to see it day in and day out.”

The founder of the Web3baddies and Mexican designer, Dalia, recently took to Twitter and said: “You can’t publicly encourage underrepresented people to apply and then privately ignore them, question their experience, or discourage them from applying. That’s one of the many issues with companies on “tech twitter” and their performative allyship.”

It’s clear that there’s still a long way to go in bridging the gap of trust between minority communities and big corporations that have previously neglected these groups.

Whose changing the game?

There are some Black venture capitalists trying to change this picture and not depend on others.

Jarrid Tingle is Managing Partner and co-founder of Harlem Capital, where he focuses on deal sourcing, organizational strategy, and due diligence efforts. Previously, Jarrid was a Private Equity Investment Professional at ICV Partners. Before ICV, Jarrid was an Investment Banker in Barclays’s Global Technology, Media & Telecommunications Group.

Clements is a partner at Slauson & Co. Over at the firm, a $50 million fund was launched this year.

According to research from Citigroup, the cost to the U.S. economy because of discrimination against people of color has been a staggering $16 trillion since 2000 (especially in comparison to U.S. GDP, which totaled $19.5 trillion last year).

Slauson and Co. is considered a unique fund set up to tackle that problem by investing in the next generation of entrepreneurs driving economic inclusion. I caught up with Cofounders Austin Clements and Ajay Relan to find out more.

Clements previously wrote for POCIT – he said: So it’s not just about impact. Smart money realizes that venture capital firms entering the market with intentionality around inclusivity have a much larger pool of founders to choose from, working on a wider variety of innovative ideas.

“I have a strong belief this will lead to better performing funds, as well as products and services more aligned with the values of the people that use them. We should all be excited about what the next decade will bring.”