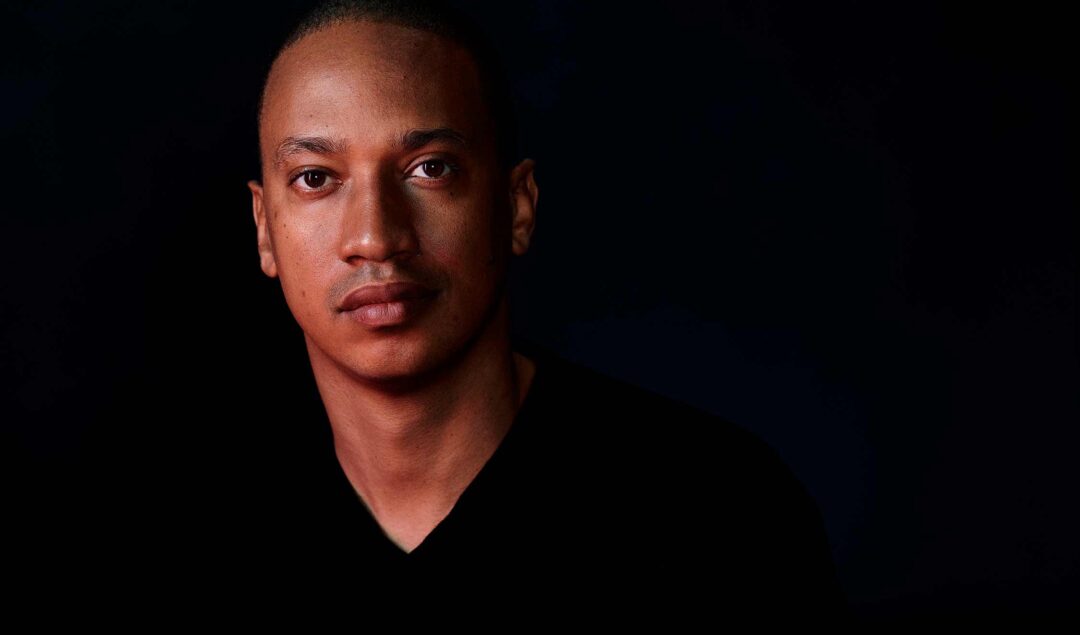 As a Black man in venture capital, the last few months have been eye-opening. The national conversations about social justice led to an increased awareness of the challenges faced by underrepresented founders and funders in our industry. People and organizations have since stepped up to create pathways to invest in more founders from underrepresented backgrounds. And I couldn’t be happier to see this happen.

But I’ve noticed something else taking place on the sidelines. Many onlookers view investing with a representation lens as a constraint, rather than a thoughtful investment strategy.

They know just as well as we do that founder from diverse backgrounds represents a tiny percentage of venture-backed startup founders, but their belief is fund managers focusing here are limiting their opportunities.

That view actually distorts what is actually happening. As fund managers with this lens, we are not suggesting we’ll catch the best fish by only focusing on one corner of the pond. On the contrary, what we are saying is “forget the pond, let’s spend time in this massive lake where hardly anyone is fishing.”

Less than 1% of new businesses raise venture capital. In the other 99%, you’ll still find some exceptional entrepreneurs who have all the pieces to build and scale category-defining businesses. Many of these founders are overlooked simply because they don’t match the patterns traditional venture capitalists look for. At my firm Slauson & Co., we refer to these founders as “untapped.”

Silicon Valley prides itself on being a meritocracy, so some may think, “if these untapped founders are so talented and ambitious, they would have found a way to get to the best VCs.” But it’s worth taking a step back to consider things from the perspective of an underrepresented founder. The traditional venture industry has made it pretty clear for decades that the capital it allocated to entrepreneurs was not meant for them.

Outsiders were not welcome, so most of the untapped have (justifiably) never viewed venture capital as a viable option. The logical response is to find resources that were designed with people like them in mind.

That’s why I get excited when I see new venture firms gaining momentum like Chingona Ventures, Zane Venture Fund, Lightship Capital, Collab Capital, Cake Ventures, The Community Fund, and several others. These fund managers each have unique interests and strategies, but they are all equipped with the networks and cultural understanding to boldly back founders who may have been overlooked.

With all the momentum behind these new fund managers, I’ve been asked if there are too many funds with this investment lens. Some believe we already at the point of saturation.

This line of thinking reminds me of when Micro VCs first started to flourish over a decade ago. It was uncommon to have a fund of less than $100m at the time. By 2010 there were only a couple dozen active Micro VC firms. But for every new fund announced, you could find an article questioning if there were too many Micro VC funds out there. Still, the category continued to flourish because it created a more efficient market for talented founders at the earliest stages. Today there are around 1,000 active Micro VC funds.

With that in mind, consider the demographic trends of the United States, then contrast that with the demographics of the funders currently allocating venture capital dollars. The disconnect becomes clear. And it’s going to take more than a couple of dozen funds to catch up with the times.

So it’s not just about impact. Smart money realizes that venture capital firms entering the market with intentionality around inclusivity have a much larger pool of founders to choose from, working on a wider variety of innovative ideas. I have a strong belief this will lead to better performing funds, as well as products and services more aligned with the values of the people that use them. We should all be excited about what the next decade will bring. 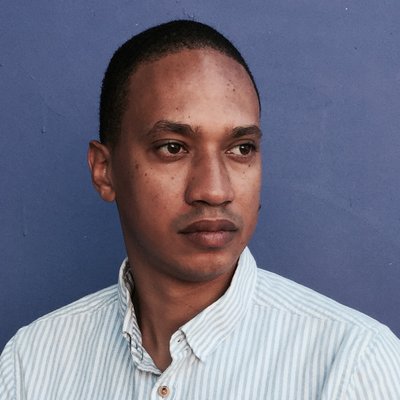