Black People Use Facebook More Than Anyone – Now They’re Leaving 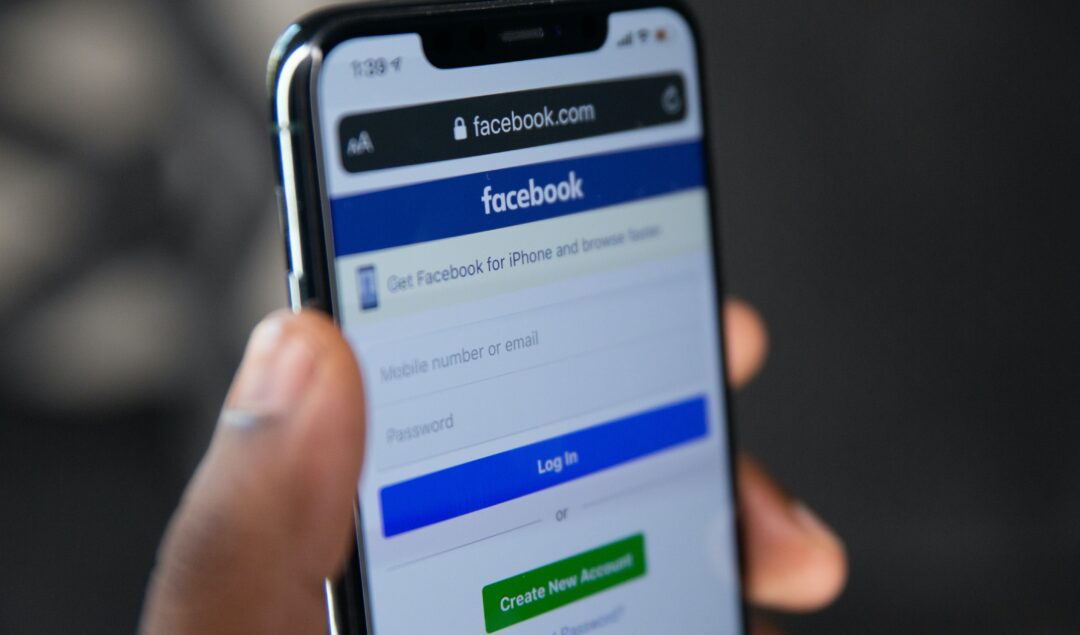 Black people produce and share substantially more content than other groups on Facebook. While Facebook Stories has low usage in most of the U.S., it has “clusters of intense production” in places with a high concentration of African Americans, such as the arc in the Southeast known as the Black Belt, Facebook research found.

But increasingly, the community seems to be turning away from the app.

The number of Black monthly users on Facebook declined 2.7% in a single month to 17.3 million adults, according to a research report, “Industry Update on Racial Justice and Black Users,” in February.

Black usage peaked in September 2020, in the months following nationwide protests over the killing of George Floyd, the research found.

One such example is Brandon Keyes, a 37-year-old Army combat veteran from Detroit, who has an on-again, off-again relationship with Facebook.

But these days, he told USA Today that he’s mostly off the app.

Keyes told the broadcaster that he got tired of Facebook censoring Black users when they call out racism while permitting hateful speech and memes to spread unchecked.

He claimed that his account was suspended for quoting a white Michigan county executive who said he’d instead “join the Klan” than a group of CEOs trying to rebuild Detroit.

Keyes tried to explain he was a Black man fighting, not promoting, white supremacy, but his appeal was allegedly denied.

Marc Johnson, a spokesman for Facebook parent company Meta Platforms, told USA Today that Facebook values Black users and is working to amplify their voices while reducing the hate speech that targets them. However “there is always more work to do.”

“We are committed to making Black users’ experiences better and increasing equity, safety, and dignity for everyone on our apps,” Johnson said in a statement.