By Abbianca Makoni October 22, 2021 in Break into Tech, Main No Comments 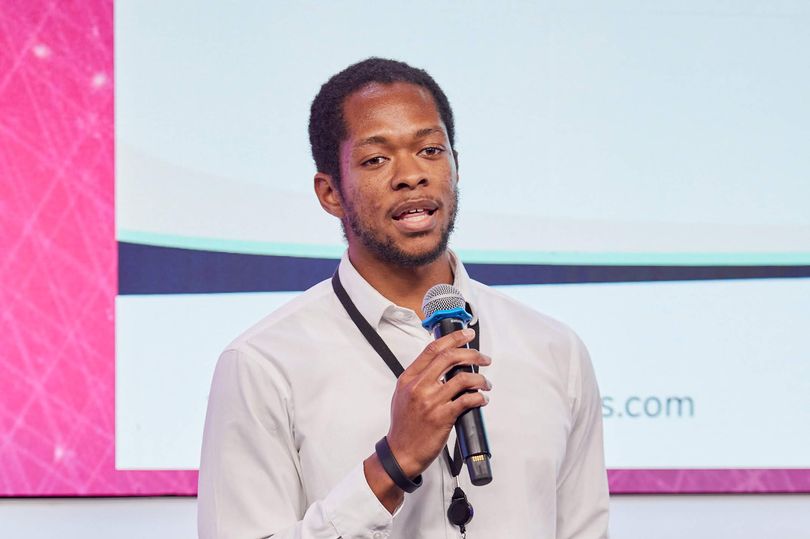 Ashleigh Ainsley was one of three Black workers at a London startup and he experienced what many would describe as uncomfortable situations – which eventually drove him to leave and use his experience to launch a social enterprise for Blacks in tech.

The Oxford University graduate from Lewisham said he felt he couldn’t be his true self and struggled to navigate the London office, which consisted of 300 employees.

He claims he was also asked to shave his beard while working at a startup and felt that he was being judged on his appearance.

This is not uncommon – a lot of Black and ethnic minority people have previously revealed that they feel forced to “code-switch” when working in predominantly white spaces.

People of color have always felt pressure to hide their identities in professional environments, and code-switching allows them to do just that. It’s a way of adopting a different ‘language,’ way of expression, and behavior to fit into a specific environment in an attempt to avoid repercussion, social isolation, or job loss.

For Ashleigh – he also didn’t feel comfortable bringing in his grandmother’s traditional Caribbean food for lunch and would often limit conversations with his colleagues about his personal life to avoid being stereotyped and to feel a sense of belonging, reported MyLondon.

Ashleigh told MyLondon: “I worked in a consultancy, and you know I was encouraged to change my beard at one point.

“It was more subtle in the sense that they said, ‘we’ve got these meetings going on, and I think everyone should look particularly sharp,’ and I was wearing the same thing as everyone else.

“I’m dressed like everyone else, so I thought, ‘what are you referring to here?’, and I see that as a microaggression, and that’s directed at me.”

But after years of seeing the lack of diversity in the tech industry, Ashleigh decided to start his social enterprise called Colourintech alongside co-founder Dion Mckenzie, reported My London.

The Oxford graduate also said the lack of Black people in the tech industry is down to “network poverty” and structural problems which see more white, straight, males getting roles in tech because they know people in the industry.