By Kumba Kpakima September 13, 2022 in Articles, Business, Internet, Main, Music, Society, Top Stories, Trends Comments Off on Why Are Black People More Likely To Use Cash App Despite Security Concerns?

Why Are Black People More Likely To Use Cash App Despite Security Concerns? 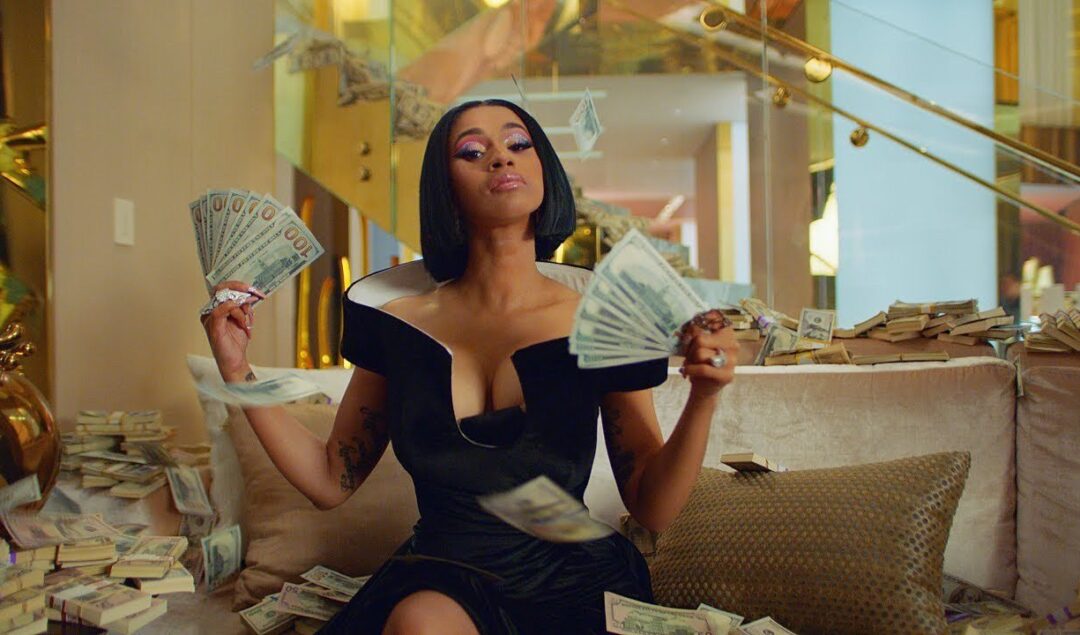 As the world has become more digitized, more accessible payment systems such as Cash App, PayPal and Venmo have become hugely popular.

According to data, Cash App has generated over 40 million monthly active users and over 100 million downloads. Recent research reveals that 59% of Black Americans report using Cash App, compared to 37% of Hispanic Americans and even a smaller percentage of white and Asian Americans.

The popularity of these payment systems among Black and Hispanic Americans is in spite of concerns about security and hacking. The Pew Research Center found that 43% of Black users felt “only a little” or “not at all confident” that their personal information will be kept safe from hackers or scammers.

This skepticism appears to be somewhat based on experience, with Black and Hispanic users being more likely to report being hacked or scammed using payment systems and apps.

Part of the culture

Over the past few years, Cash App has ingrained itself into hip-hop culture, with many rappers and celebrities endorsing the app within the Black community.

After seeing how much the Black community embraced the app, Cash App began to tap into the culture by partnering with Travis Scott to give $100,000 to fans of Cash App. Cardi B and Megan Thee Stallion even partnered with the payment service to host their office #WAPParty.

Despite the app being relatively safe due to its encrypted transactions, many have shared their concerns about the vulnerability of the payment service, ultimately making users more prone to scams and hackers. Still, the convenience of payment systems like Cash App means they remain popular.