Tips On Breaking Into Venture Capital – From An Outsider Who Broke In. 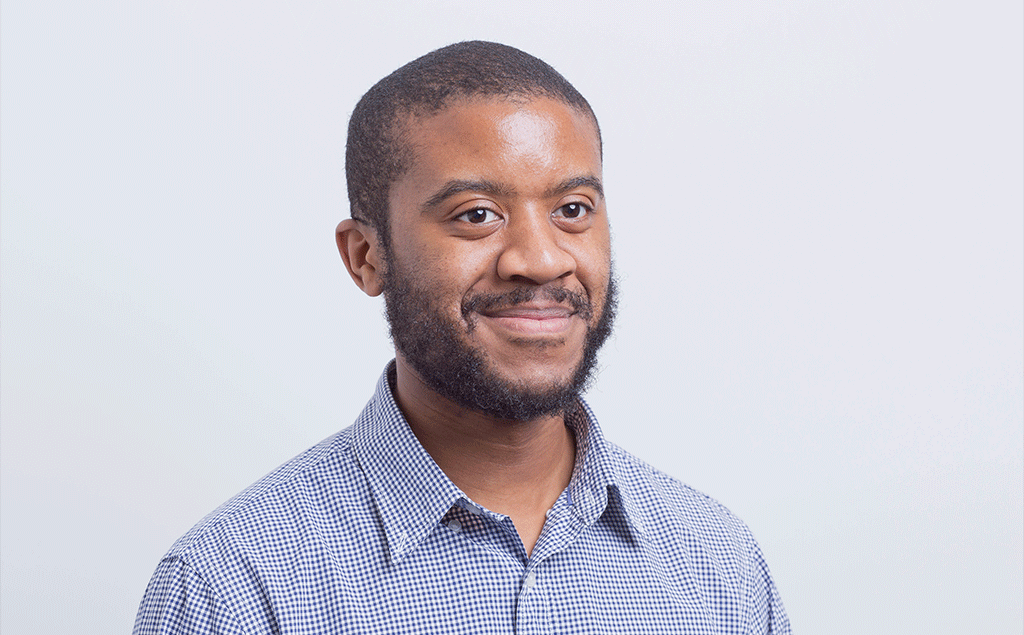 Over the last 12 months, several people have reached out to me asking the question,

“How can I get a job in Venture Capital?”

I don’t have a silver bullet to answer to this question, but I will share useful steps to consider when breaking into venture. What this post won’t cover are common routes into venture through doing an MBA or moving from an M&A role at an Investment Bank into venture capital. Those routes are well documented and very much conventional.

It is essential to understand the fundamentals of how Venture Capital works to answer simple questions such as:

Read books such as Venture Deals and The Hard Things about Hard Things. Watch videos on Youtube such as Startup School by YC and explanation videos from trusted sources. Take free courses such as The Venture Deals course. Listen to podcasts such as The 20 Minute VC, a16z and Origins by Notation. Read blogs such as First Round Review, AVC and Brad Feld’s blog. As well as newsletters like mine and Femstreet. I published a list of over 85 podcasts, blogs, and newsletters in tech you can access here.

By answering these questions and consuming this content, you will start forming a point of view and have an opinion on VCs and where you could fit in.

This is such an undervalued route into VC. Harry Stebbings started 20 Minute VC in 2014, did an internship at Atomico in 2016 and cofounded Stride VC in 2017. Through interviewing investors, he developed strong relationships and leveraged his platform to break into VC.

This is not too dissimilar to my journey. From 2016, I was publishing dozens of articles on the intersection of diversity, startups and VC. Following this, I interviewed Arlan Hamilton [founding partner of Backstage Capital] for a podcast and at Balderton Capital for a “Fireside Chat”. I then joined Backstage Capital to lead the London Accelerator program in 2018.

Content is often a long game, as you can see above in both cases, it took several years before breaking into VC. However, it is a significant first step as venture is a relationship-building business and what better way to build relationships that last than through content.

3. Join Communities & Plug into the Ecosystem

In 2015, I spent six months in San Francisco, where I learned first hand the importance of paying it forward and getting plugged into the ecosystem. From academics to corporate innovators, venture capitalists, startups, incubators, coworking spaces, and others, there were hundreds of events and dozens of communities to plug into every week.

The two key lessons I learned was, firstly, show up. Be in the room, attend the event, speak to people, take an interest in what they are working on. Secondly, opportunities will arise for you to join and add value to communities – take them. Small things such as being helpful and volunteering, to answering questions in a Slack group or taking part in an event.

YSYS is an example of a community in the UK where I became a trusted member before joining the Advisory Board. I helped organize events with investors and the community as well as shared many job opportunities too. I sought out different ways I could be helpful continuously.

A great place to start on seeking out events is to sign up to The Startup Digest weekly newsletter, and my friend Sam Wood has kindly curated this list of opportunities for breaking into startups, VC and developing digital skills. Remember, if you can get in the room, you can start forming a relationship!

There are newsletters such as Femstreet, mine and The latest European Tech Jobs curated by Stephan von Perger that regularly share job opportunities at VCs. You could also set up a Google Alert or monthly reminder in your calendar to check what jobs are going for your shortlist of Top 20 VCs you would love to join.

More recently, initiatives have been set up by organizations such as Diversity VC with Future VC and Notion VC with Included VC. These programs have a goal to widen access to opportunities in venture capital through internships and masterclasses with European VCs.

There is a handful of VCs that have scouting programs, and you can read about them here, but I wouldn’t start there as a first step. I would use the UKBAA site to conduct an in-depth search into angel investors (or even on their awards page).

From there, I would turn to Linkedin to look at some of these angel investors profile as well as the ‘People Also Viewed’ panel on the right-hand side which will often showcase other connected investors. I would reach out to these investors and ask if you could be helpful from scouting and providing new sources of deal flow to attending events on their behalf. In exchange, I would ask to shadow them on deals they do. That way, you can learn about things such as the terms on Term Sheets, the inner workings of Cap Tables, and assessing Pitch Decks. All relevant for a career in VC.

Eventually, you could get into a position whereby investors may offer you a ‘Finders Fee,’ e.g., 5% on any deals <£100K. Which you could take or ask to waive the cash and instead ask if you could invest alongside the angel investor with that fee. This is one way to start building your own portfolio of investments and gain skin in the game.

A good recent blog by Sophia Bendz, Partner at Atomico, explains how she angel invests which you can read here.

In summary, the above steps are different ways you could approach the problem of breaking into VCs. At the very least, it could validate that perhaps VC is not the right career for you. In the meantime, develop domain expertise and a network so that you can add value to startups you invest in eventually.

Let me know if this was useful and whether there are any other points I missed in the comments below. 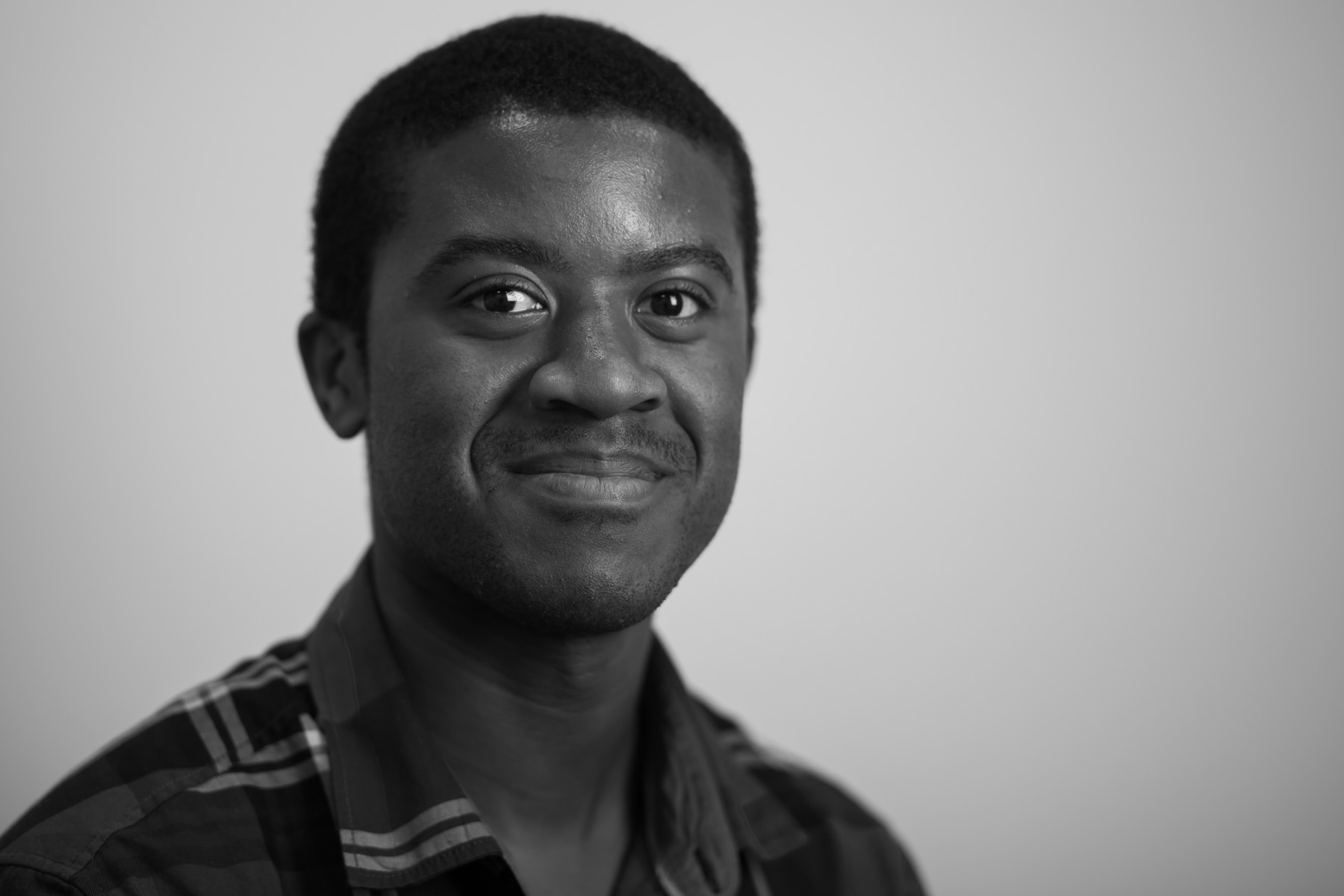