By Kumba Kpakima October 31, 2022 in Articles, Diversity & Inclusion, Europe, Main, WOC Comments Off on Thousands Of Black Women Are “Missing” From The Tech Industry 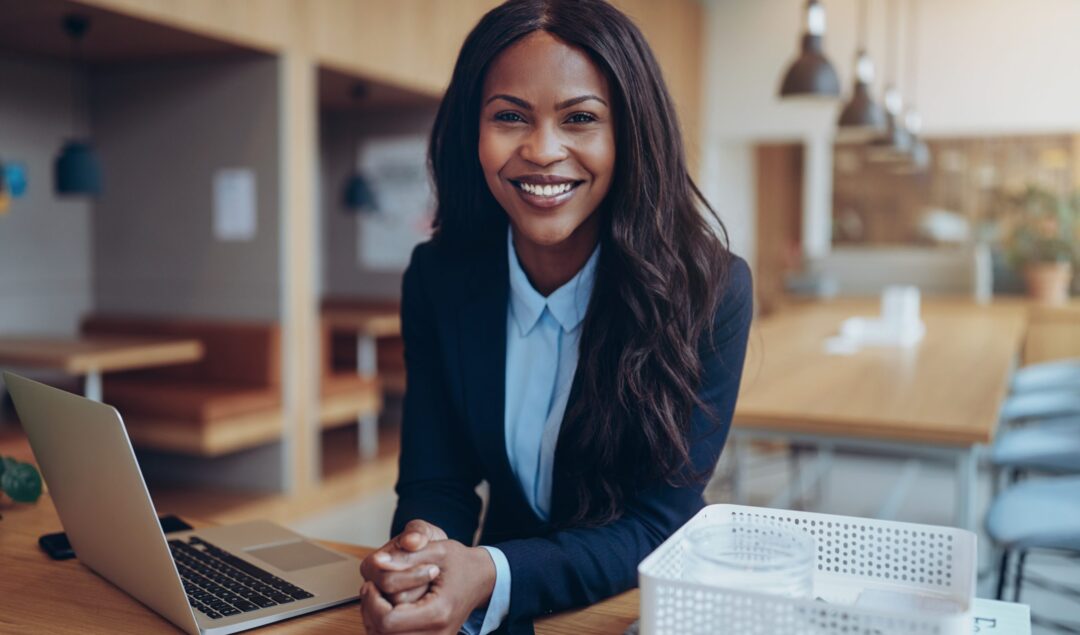 According to a new report by Coding Black Females, the proportion of Black women working in tech is disproportionately smaller than in the rest of the UK workforce.

Why are “thousands” of Black women missing from the tech industry?

The Office of National Statistics data found that Black women make up 1.8% of the UK workforce but less than 0.6% of the technology sector. Furthermore, although women’s representation in tech has increased marginally over the past five years, Black women are still lagging.

Not only do Black women have to undergo biased hiring processes, which block them from even being able to enter the room. They also face various workplace challenges impacting their trajectory, including having to work harder than their white counterparts.

Dealing with daily microaggressions and cultural misunderstandings on top of systemic biases at work can make it significantly more difficult for Black women to co-exist in prominently white spaces.

“While there are some really inclusive IT organizations, our research with BCS [The Chartered Institute for IT] found that successful Black women (and women in general) working in tech are often where they are despite the prevailing culture and limited flexibility in their working options, and lack of inclusive working culture,” said Charlene Hunter MBE, BCS board member and CEO of Coding Black Females.

Despite industry boards acknowledging that “more must be done” to support diversity, research reveals that an additional 486,000 Black women would need to be recruited to fill the employment gap. The lack of diversity in the tech industry also contributes to why AI and tech products are less responsive to the Black community.

“The fact is that a diverse tech profession produces much better products and outcomes, for example, in teams working on AI,” added Hunter.

“We need senior leaders to match the large numbers of Black women currently appearing in tech and engineering adverts with genuine opportunities to progress into rewarding jobs.”

The need for diversity in AI

As detailed in a report by the New York Times, diversity is crucial within the tech industries, especially when building AI programs to avoid them replicating the biases of a male, predominately white workforce.

The consequences of a “racist AI” platform can prove to be extremely dangerous for the Black community. For example, in 2017, a report claimed that a computer system used in court disproportionally profiled Black prisoners, mistakenly labeling them as more likely to reoffend.

It is crucial Black people can take up space within the tech industry to ensure systems are built to serve everyone despite their race or background. Technology’s future looks very daunting if a lack of representation is still dominant within the decision-making rooms.