By Danielle Kayembe January 22, 2018 in Articles, Trends, WOC No Comments

This week in coded patriarchy, let’s talk about… 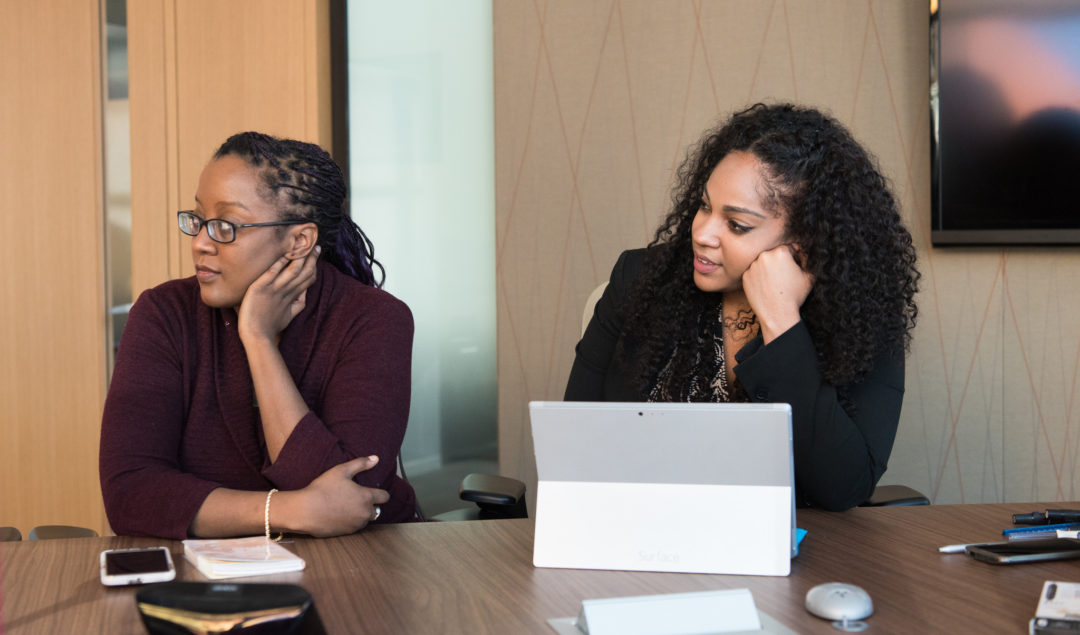 Virtual reality is estimated to be a multi-billion market, that includes gaming, automotive, architecture and real estate VR walkthroughs, schools and learning labs. While 25–30% of men experience motion sickness from headsets, 75–80% of women are affected due to “postural sway” — essentially the “physical differences between the sexes, such as height and center of balance.”

The most attractive market for VR is the $100+ billion gaming market, where despite the stereotypes of teen boys as the main audience, a strong percentage of gamers are women. Women represent 48% of all gamers, and women 18 and older are 36% of gamers vs boys aged 18 and under who are only 17%. The VR market was originally forecast to hit $40 billion by 2020, but market projections have been revised downwards over the last two years, and now project $26 billion by 2022. So how do you grow sales when half of your customer base gets physically ill from using your product? You don’t…

Ever notice grips, rings and elaborate phone cases on a woman’s phone? There’s a good reason: “The larger the display, the more challenging things become for people with smaller hands. Often, those people are women.” Studies show that the average female hand is two centimeters smaller than the average male hand. Over the last few years, phones have given way to “phablets”, making it even more difficult for women to use their mobile devices comfortably. Women are unable to use their devices one-handed, the way many men do, and some even experience injuries.

Unfortunately, there’s an economic impact to this design flaw — women are more likely to drop and damage their phones. As new phone become thinner, larger, more slippery — it suggests that phones are being designed in ways that create a hidden “tax” on women: insurance, repair, phone grips, and rings. Phone repair used to be free at Genius bars, and now costs anywhere from $99–150 to repair cracked screens. The third party repair industry is also thriving: “in 16 months, third-party repair grew from a $1.4 billion to a $4 billion industry.” Gartner estimates the global refurbished smartphone industry has grown from $7 billion in 2014 to $14 billion in 2017. Recent tests show that the new iPhoneX with a glass front and back — is the worlds most breakable phone, with a cost of $300–500 to repair the damage.

Big Phones Work for Everyone But You

Are the new iPhones Too Big for Women’s Hands?

Someone get Siri, Alexa, Cortana and Google Home a ticket to the next Women’s March:

“By letting users verbally abuse these assistants without ramifications, their parent companies are allowing certain behavioral stereotypes to be perpetuated. Everyone has an ethical imperative to help prevent abuse, but companies producing digital female servants warrant extra scrutiny, especially if they can unintentionally reinforce their abusers’ actions as normal or acceptable.” 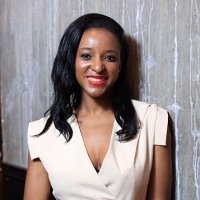 Female futurist, entrepreneur, obsessed about the future of women and economics.