By Kumba Kpakima January 25, 2023 in Articles, Diversity & Inclusion, Main, WOC Comments Off on Four Black NASA Experts You Need To Know About

Four Black NASA Experts You Need To Know About 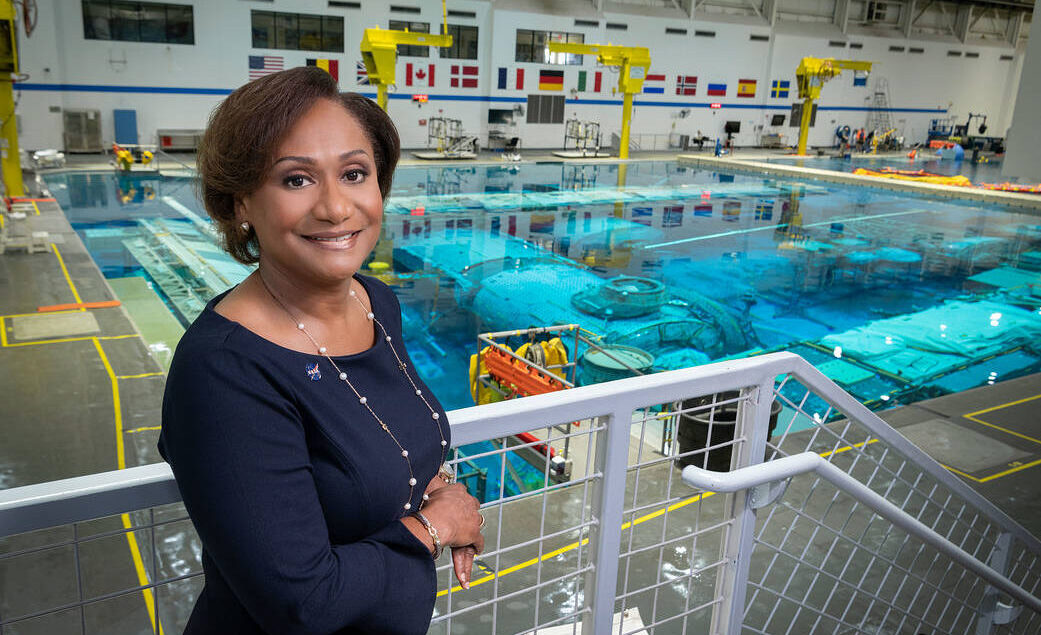 Why wait for Black History Month to celebrate Black talent? According to Zippia, Black people comprise 13% of NASA’s workforce, each playing a significant role in astronomy and space exploration. Here are some of them.

According to Business Wire, Braneon is a civil engineer, and a climate justice thought leader at Carbon Direct, with a broad range of experience in climate science and civil engineering. Dr. Braneon also co-leads the Environmental Justice and Climate Just Cities Network at  The Earth Institute of Columbia University.

Tyrone McCoy has been working at NASA as a Public Affairs Specialist for over a year. In 2022, McCoy managed to secure national and international media coverage for NASA’s astronaut 2022 class. He also garnered a total media reach of 330 million people through PR outreach.

McCoy believes that anyone can bring their dreams to life, no matter their upbringing or current environment.

“I didn’t have a great example of what love looked like all the time. I didn’t have the Cosbys, but I had exactly what I needed to [become] who I needed to be,” McCoy said. “I came from brokenness, but I’m not broken.”

Before her role, Wyche served as deputy director at Johnson for three years beginning in 2018.

The South Carolina native credits her upbringing and her access to mentorship, which has helped her significantly throughout her career.

“I’ve been fortunate throughout my career here at NASA to have other people that were willing to mentor me,” Wyche said.

“My biggest role model was my father, who always encouraged all his children to pursue academics and find their passion. That’s one of the reasons I was inspired to pursue engineering.”

Lucy Donya Douglas-Bradshaw is a Project Manager for Lucy Mission – the first space mission to study the Trojans. Bradshaw has worked at NASA for more than 30 years. She started her career serving eight months as Lucy’s deputy project manager and later became the project manager.

“We have a set of asteroids that are leading the plane and others that are trailing the planet,” Douglas-Bradshaw said. “Lucy will be the first spacecraft to explore the Trojan asteroid. It will provide us with insight into the formation of our solar system and our planet.”

The Salisbury native has used her work ethic and passion, which she learned at a young age, to excel in her career.