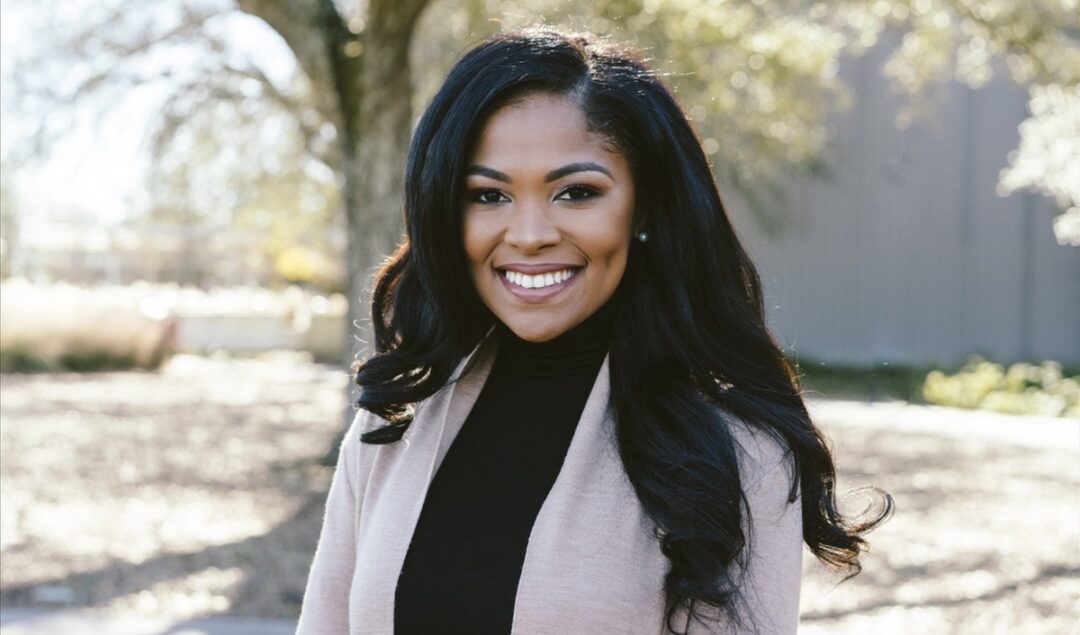 Founder and CEO of Resilia, Severtri Wilson, is the definition of #BlackGirlMagic.

Nearly two years after raising $8 million in a Series A funding round, Wilson has made history again for making the largest raise ever for a Black female-founded tech company, according to AfroTech.

Severtri Wilson is the founder of the SaaS platform, Resilia. The entrepreneur has been described as “different from your average tech company founder” as a Black woman with no coding experience and no co-founder.

A year after earning her master’s degree from Louisiana State University, Wilson launched Solid Ground Innovations (SGI), a firm dedicated to helping corporations and non-profits grow their online presence through branding and media.

After launching her first organization in 2009, the entrepreneur embarked on a mission to ensure non-profit growth and development.

Series B Funding Round

SaaS platform, Resilia, announced closing $35 million in a history-making Series B funding round. The funding round was co-led by Panoramic Ventures and Framework Ventures Partners. Returning investors include Mucker Capital, Callais Capital, Cultivation Capital, Engage Ventures, and others.

Resilia enables non-profit organizations to help them increase their capacity and funders to go beyond their grant allocations. The organization has experienced over 300% annual revenue growth and hopes the additional funding will help scale and expand to bring more North American organizations into the ecosystem.

“Our goal at Resilia has always been to provide non-profits with access – something our team has worked tirelessly to do,” said Sevetri Wilson.

“The latest investment gets us closer to realizing our vision of democratizing philanthropy by reallocating power over its decision-making and resources [and] providing more seats at the table.”