By Kumba Kpakima November 2, 2022 in Articles, Diversity & Inclusion, Main Comments Off on Research Reveals Extent Of Racism In The Workplace

Research Reveals Extent Of Racism In The Workplace 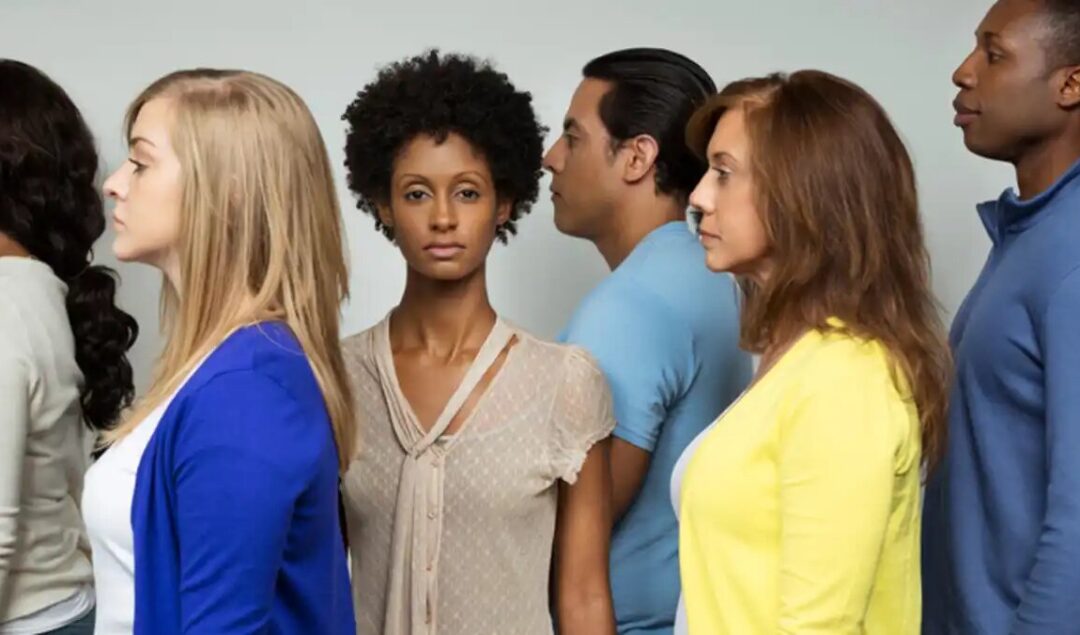 Despite attempts to downplay the extent of racism in the UK, a new report is the latest to demonstrate the widespread nature of racism in public life.

According to the Racism at Work in the UK report by Pearn Kandola, 61% of Black employees experienced racism in 2021. That figure may come as a shock to many, but to us, it is nothing we didn’t know already.

The vast majority (74%) of employees surveyed believed racism to be a massive problem in working environments, a figure which has risen since 2018.

The report also highlighted the levels of racial inequality within the workplace, leading to Black employees being four times as likely as white employees and two times as likely than Asian employees to say racism existed at work.

Not only are these results disappointing, but it is also a stark reminder that not enough is being done to create a safe and welcoming environment for Black employees.

Speaking Up In The Workplace

While many recognize that racism in the workplace is a prominent issue; many are reluctant to speak up about it out of fear of workplace retaliation. As a result, experts are calling leaders to “speak out” to improve transparency and encourage more people to speak up about their experiences.

Sunita Harley, inclusion consultant and executive coach at Collective Insight, highlighted that it is unacceptable that employees don’t feel comfortable speaking out about race and suffer in silence.

“Leaders and managers need to be role models when calling out [racism] or managing any non-inclusive behaviors, so this is seen as part of their leadership style,” said Harley.

Challenging racism is a collective responsibility, which is why the onus has been put on leaders to not only model inclusive behavior in the workplace but also encourage employees to speak up without fear of repercussions.

The executive coach also highlights the importance of giving employees a straightforward guide on “how to flag non-inclusive behaviors,” which will help guide colleagues when facing instances of racism from senior colleagues.