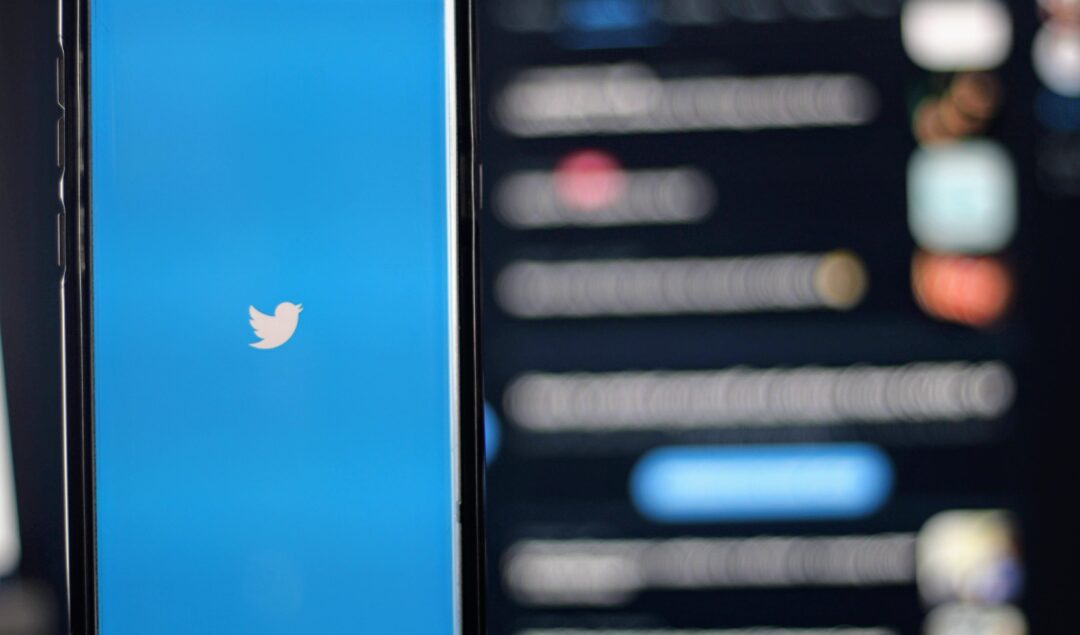 According to Twitter trolls, the old rules against bigotry and hate speech no longer apply now that Musk has officially taken over the popular social media app.

The Network Contagion Research Institute (NCRI) shared that the number of tweets using the N-word had increased by 500% more in 12 hours following Musk’s acquisition of Twitter.

He tweeted that a short-term trolling campaign was largely to blame, with more than 50,000 tweets from over 200 accounts bombarding the platform. Similarly, the NCRI also found several posts on 4chan encouraging users to amplify derogatory slurs on Twitter.

The angel investor and CEO of Tesla have used his recent acquisition to promote #FreeSpeech on the social media app. The entrepreneur shared his dreams of making Twitter a place where people can speak their minds freely. But unfortunately, operating on Twitter could become extremely dangerous and bleak for many Black and brown people.

There have been many questions about what this could be for communities on the app, including #BlackTwitter. Will the CEO make changes to our spaces? Will restrictions be put in place to protect users from online violence?

NBA star LeBron James also weighed into the conversation. In a tweet, he said: “I don’t know Elon Musk, and tbh, I couldn’t care less who owns Twitter. But I will say that if this is true, I hope he and his people take this very seriously because this is scary AF. So many damn unfit people saying hate speech is free speech.”

Although Musk has promised a new ‘content-moderation’ council where a new panel will discuss significant content decisions amongst “widely diverse viewpoints,” it is still unclear whether protecting Black lives will be at the forefront of any of those discussions.