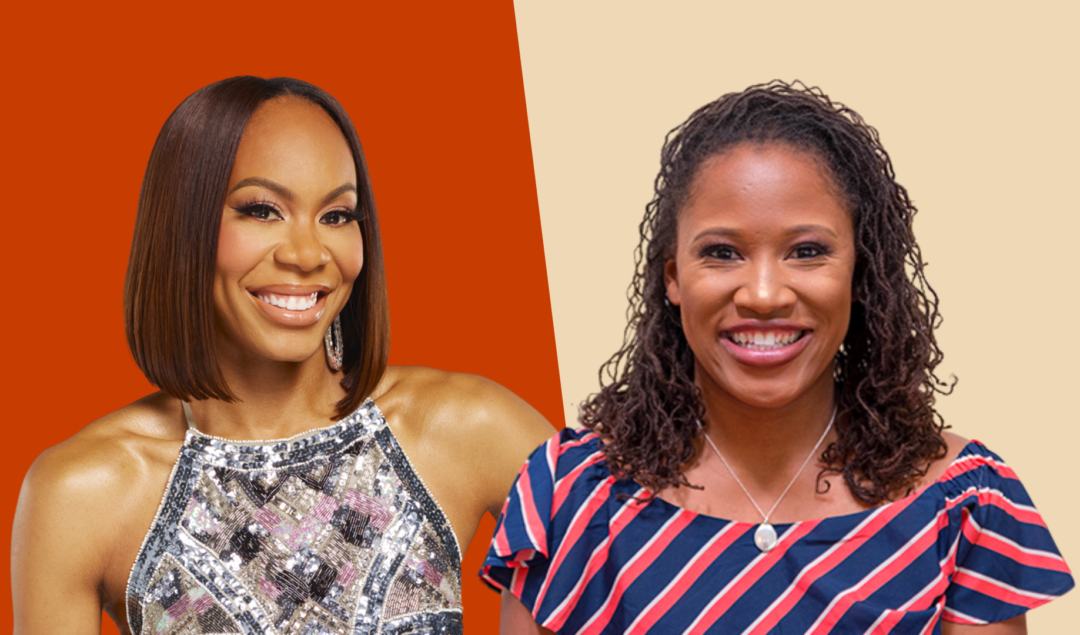 Olympic gold medalists Lauryn Williams and Sanya Richards-Ross, also of The Real Housewives of Atlanta, are embarking on a new journey in the venture capital space.

As Debut Capital company investors, Lauryn Williams and Richards-Ross have become two of the first venture capitalists to invest in the Black-owned hiring platform Us In Technology (UIT).

“We are incredibly excited about helping UIT connect many more people of color, women, military veterans, people with disabilities, and members of the LGBTQ+ community to life-changing opportunities within the tech industry,” said Richards-Ross.

From Athletes To Venture Capitalists

Debut Capital, founded in 2019 by Pilar Johnson and Bobak Emamiam, is an early-stage venture capital fund that focuses on investing in Black, Latinx, and Indigenous founders.

The program which consisted of an intensive six-week program saw the first cohort of female professional athletes embark on their own venture capital journeys.

Partnership with Us In Technology

Richards-Ross and Williams’ investment in Us In Technology (UIT) will be the first time the startup has partnered with a venture capital firm.

“Since we were in an early funding round, we originally decided not to partner with VCs, despite the received interest,” said Trotter, co-founder of Us In Technology.

“We felt strong alignment between our companies because of the mutual desire to help bridge the gender pay gap in the US,” added Collins, co-founder of UIT.

“This is particularly important to us because more than 70% of hired applicants this year have been women, all of whom have the opportunity to earn six figures by the second year of their careers.”

Through this partnership, UIT hopes it will be able to expand its network to connect with thousands more people, ultimately widening the marketplace for underrepresented professionals to thrive.