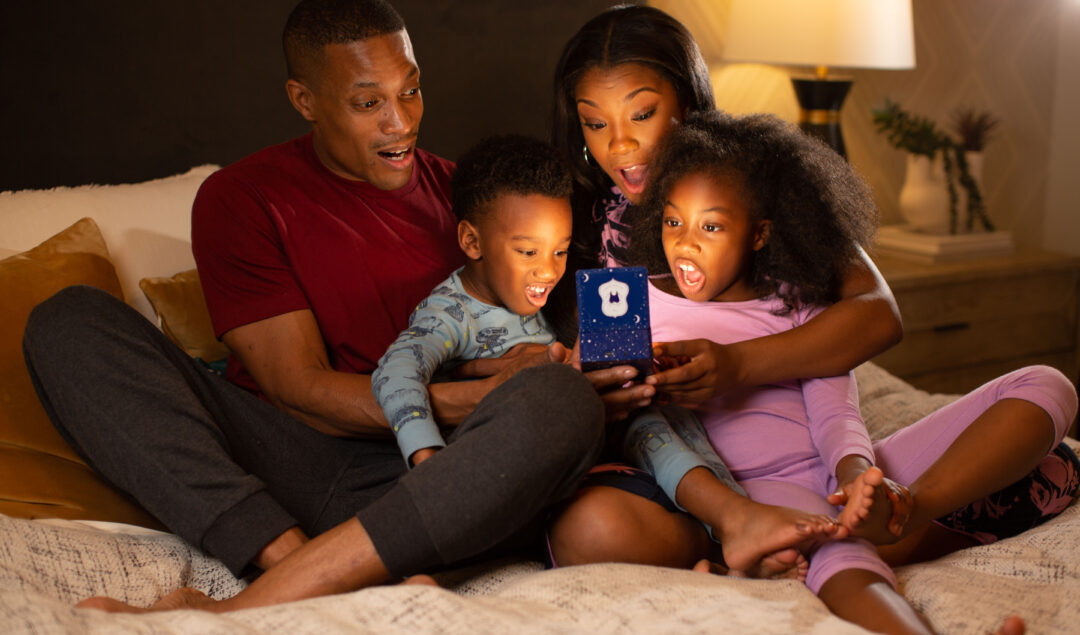 The book – launched by Enchanted Traditions LLC – aims to give children a modern and tech-enabled version of the classic tooth fairy story to adapt to the times we live in now.

The “Tooth Fairy and Enchanted Tooth Box” book explores the classical Tooth Fairy story with a twist. It follows the story of Brielle, who impatiently waits for a visit from the Tooth Fairy after losing her first tooth.

Brielle is left disappointed after Tooth Fairy doesn’t show up, but she later finds a mysterious Enchanted Tooth Box with a note from the Tooth Fairy explaining the importance of the tooth box.

The letter explains that the box helps the fairy easily retrieve teeth from under a child’s pillow, allowing the Tooth Fairy to complete her mission.

The Enchanted Tooth Box is a keepsake box where parents can exchange gifts with a child’s tooth while everyone sleeps. The box removes the nerve-racking job many parents have of swapping their child’s tooth for a gift without being noticed.

“It’s important that the ability to maintain traditions be as technologically advanced as the times in which we live,” said Dr. Joya Lyons.

“As a mom, it can be hard to balance the duties of work and home. Enchanted Traditions gives families time for more of what matters most – smiles and laughter.”