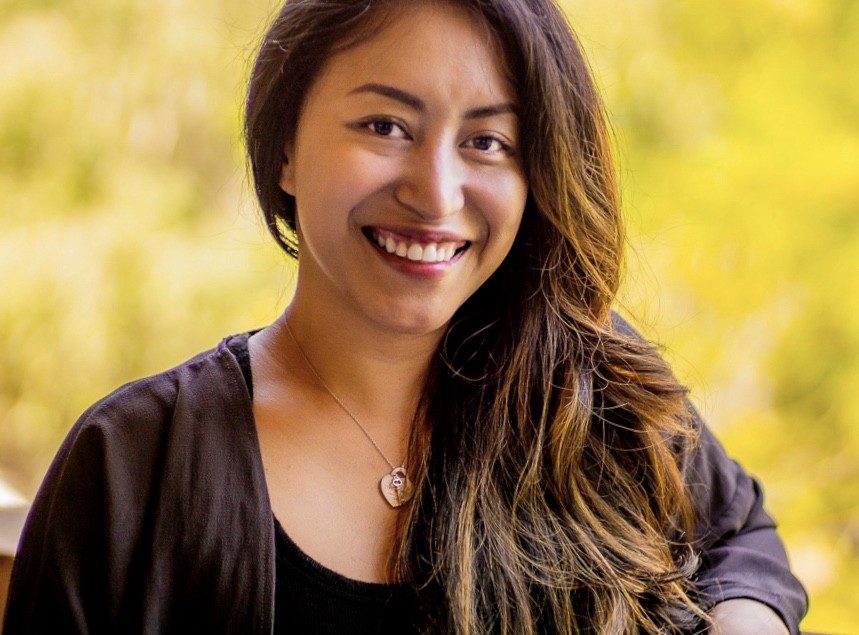 Rochelle Valdez is a one-of-a-kind leader, coder, and organizer. Despite obstacle after obstacle, she has been able to find success as a developer at Google. She grew up in the Philippines on the streets of Manila, and at only ten years old, her family moved across the world to a small town in east Texas.

Expected to work in the healthcare industry

Throughout her life, it was made clear by her community and family that she was expected to work in the healthcare industry. However, after being enrolled in a nursing school for a few years, she realized she had to make a change.

“I came to a point in my life where I had to stop pretending or I was just going to see my life pass before my eyes without really living it. I made a decision to quit nursing school, my job, and pack up all my things.”

Rochelle moved to London, where her mind was finally opened to all the potential opportunities she could pursue. Seeing confident and strong women in all different types of roles helped her realize she held the same potential within herself. After graduating from UC Berkeley with a degree in Peace and Conflict Studies, she realized she didn’t want to pursue the subject further, leaving her without a career direction.

When Rochelle came across the Hack Reactor bootcamp, she knew she wanted to attend but faced another obstacle: she didn’t have the financial resources. She ended up moving back in with her parents in Southern California to work as a store associate at a wireless phone company. After a year and a half, Rochelle was able to enroll in the Hack Reactor’s Javascript full-stack program. While she struggled with coding initially, she was able to grow stronger and more confident through her experience.

“I credit my perseverance to sucking at engineering and coding for a long time. I was the weakest in my cohort. So I built up this immunity to looking dumb, failing, and being rejected — all of those things I was kind of like, ‘Alright, bring it on!’”

One of the greatest challenges was adjusting from a small startup to life at a giant company like Google. She was hired as a contractor and her team was entirely remote, so she had to step up and figure out what she was going to do on her own.

“My first day at Google I bawled my eyes out. It was really tough mentally coming from a small startup that felt like a family to being a small fish in this immensely scary ocean. I was left to figure out what I was supposed to do. It was one of those moments where I could have just sat back and waited for something to happen or take control of the situation to make the most out of it.”

And Rochelle did just that. After that experience, she had her contract extended and received recognition from her entire department, her manager, and director. She learned early on that whatever it was she feared the most was what she needed to face head-on. When it comes to navigating the workforce as a woman, Rochelle has some sound advice to those trying to make it in their careers.

“I would play out an experiment on yourself. Pretend you are a man and speak with the confidence of a man. Do not apologize, do not use hedging words. Just state them as facts. And see what happens.”

Once Rochelle started playing this little experiment in her head, it reframed her idea of what it meant to be confident. No longer did she think she needed to speak louder for people to listen; rather, she knew she could present herself in a confident manner so that people could trust in her and her ideas. Although Rochelle faced many obstacles and failures along the way, her experiences led her to become the brave and outspoken person she is today.

Dear Senator Warren, We [Black and Brown Founders] Hear You.