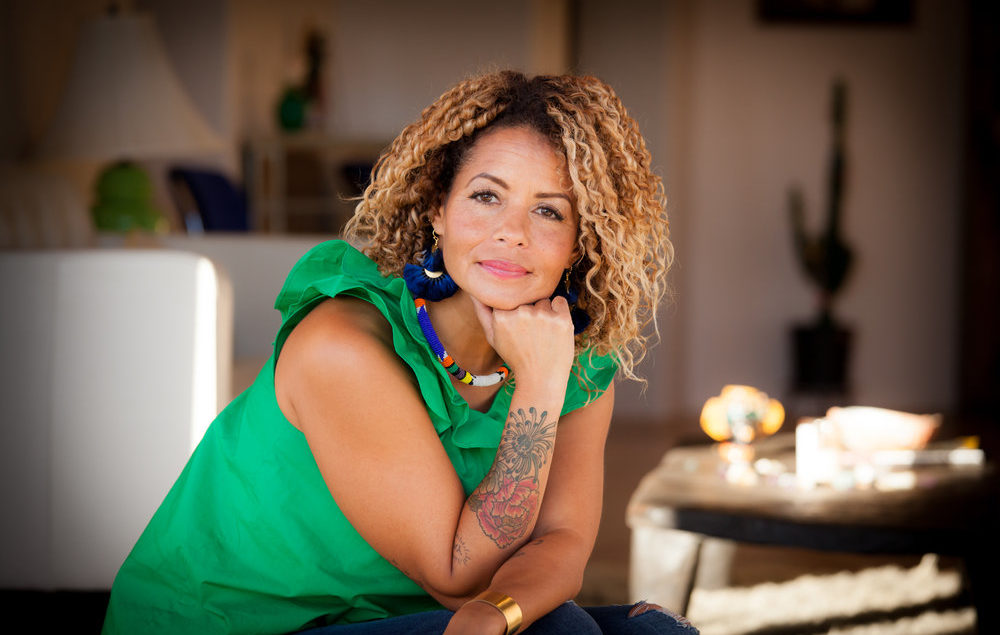 I am indigenous. I am also white. My lineage is that of the colonized and the colonizer, both influencing my identity, beliefs, and voice.

As an African American woman and C-level executive in Silicon Valley, I have spent the past 20 years of my life building teams and companies that have changed American culture. Technology companies occupy a position of cultural and economic influence—one that comes with a responsibility to ask yourself how to build a better world with what you’re building and how you’re building it. At Abstract, we see inclusive hiring as the key to unwinding the painful, residual consequences of colonialism. Here’s why:

The process of colonisation

Colonization is about one country establishing and maintaining dominance over another country or culture. Dominance is most often established by enslaving, destroying language, culture, and family structures in the name of progress and civilization. The mechanism used to make this dominance palatable is otherness—or exclusion—because, if you can convince people that those they dominate are less than human because of their dress or religion or governance, then the violence used against them becomes justifiable. “We’re civilizing the savages” has been the battle cry of history’s gravest infractions. It is the legacy of the United States, and most of the “civilized” world. Oppression and dominance, followed by slavery, followed by racism, followed by exclusion.

Exclusion from jobs, resources, and money is a tool of colonization. It has been used to divide classes of people from all races and turn them against each other in an effort to keep power among the select few. Exclude them from career paths. Pay them less based on gender or ethnicity. Offer them the most dangerous or undesirable jobs. These methods of oppression are the direct result of exclusion. That’s why inclusion is a lot more than a buzzword. It’s actually the key to unwinding the consequences of colonialism that we — collectively — still struggle with.

The exclusion of the underrepresented

With a gross domestic product of $748 billion, if it were a country, the Bay Area would be the 19th largest economy in the world. And yet under-represented people are excluded from the opportunities that create the most wealth. It’s been widely discussed that VCs tend to invest in founders that look like them. So when 70% of VCs are white, 82% are male and 40% went to either Harvard or Stanford, we shouldn’t be surprised when we see 98% of VC funding goes to men and wild pay gaps between men and women emerging even at the highest levels. These data points tell the story that one class of people is more desirable than everyone else.

And it’s simply not true. Teams that include under-represented groups outperform homogenous teams. Research shows that, on average, inclusive teams have a better understanding of their customers, ship two more products annually and better recruit and retain talent. Inclusive teams are also smarter in how they process information and innovate. Teams managed by ethnically diverse talent are 35% more likely to yield above-average returns. And startups run by women often outperform their male counterparts.

By intentionally including people of color, indigenous people, and other under-represented groups in the recruiting and hiring process, companies have the opportunity to build stronger teams and change the legacies of the people they bring on board. As a design company creating a product for collaboration, building an inclusive, resilient team at Abstract lets us respond to our diverse customer base and keep a competitive edge in a changing market. It’s a win-win for our business. And it’s also the right thing to do.

We intend to use our power as an employer to hire people from wide backgrounds and walks of life to build a more inclusive culture and a better product. We intend to show other companies that this is the key to building a strong, resilient business. As we succeed in shipping incredible products that improve the lives of our customers, we will demonstrate how inclusion made us successful. And by sharing our story and connecting the dots between success and inclusion, we will encourage other businesses to do the same. Rinse, repeat, change the world.

How will you start? What will you do at your company this year?

How Getting Fired From My Own Company By VC's Taught Me To Start Again Without Them... 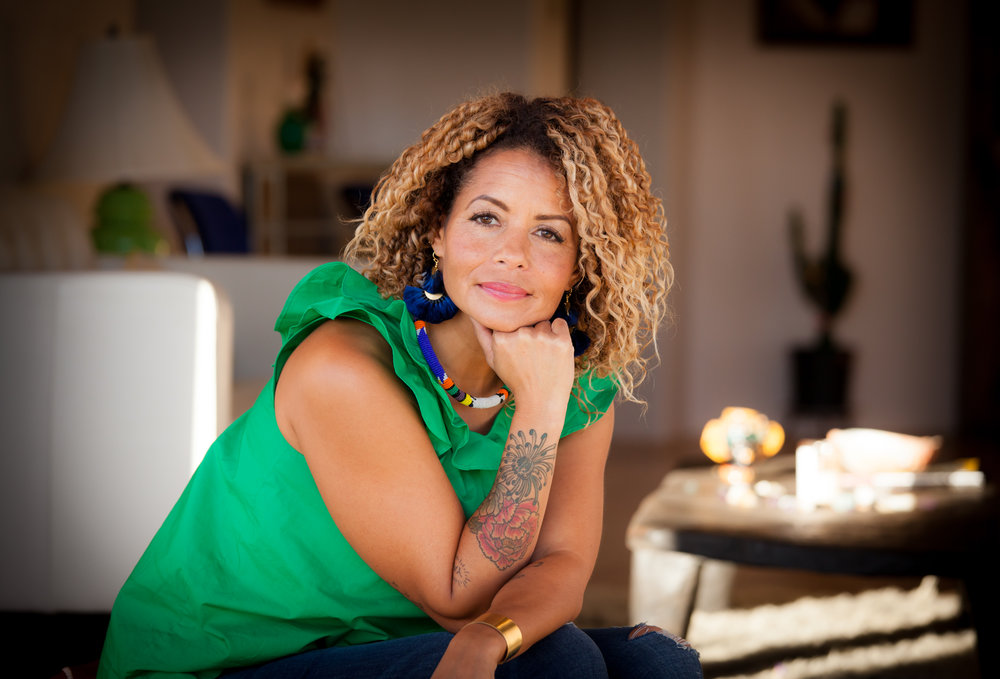 Formerly the founding HR leader at Airbnb and TaskRabbit, currently supporting Abstract in a CPO role full time. I continue to advise and consult with start-up's who support their people to be heard, developed and taken care of.