Emil Ekiyor Partners With Tech Platform To Diversify The Industry 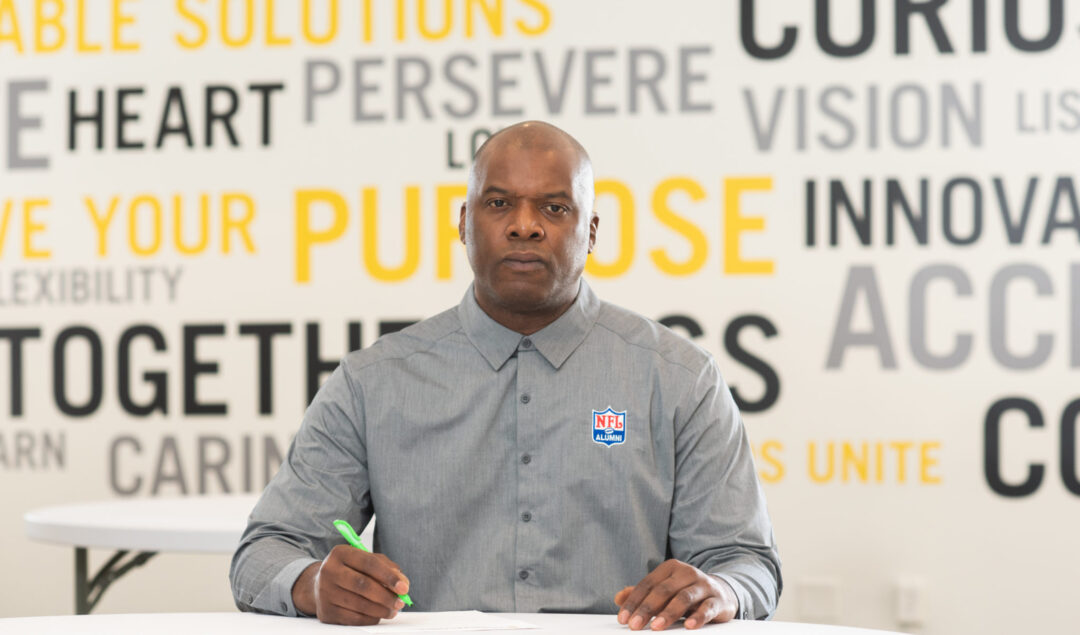 What Is Launch Mission 41K?

Mission 41K is a movement designed to address the difficulty the tech industry faces today with finding and retaining tech talent. By prioritizing a skills-based hiring process, more people will be able to break into the sector through inclusive pathways.

The organization aims to provide a variety of entry points into the industry so people with ongoing apprenticeships and internships can still excel in a competitive and ever-changing industry.

Mission 41K’s recent collaboration will see an additional 41,000 new tech workers in Indiana enter the industry by 2023. In addition, tech businesses will be able to receive assistance in finding, attracting, and retaining talent alongside the CEO and Founder of Innopower Inc and former NFL player Emil Ekiyor.

Emil Ekiyor believes the same model the NFL has adopted when hiring talent will be beneficial if replicated in various industries, including tech.

“The entire model of the NFL is [focused] on getting talent from the poorest Black communities in our country, every young Black kid from those communities feels like if they work hard and believe in themselves, they can make it to the NFL and they’re willing to do whatever it takes to make it,” said Ekiyor.

After leaving the Raider and Falcons following his six-year career, Ekiyor embarked on a mission to accelerate the economic landscape within the Black community. Since his retirement, Ekiyor has launched several projects in Nigeria and has even served as the National Executive Director for non-profit organization GEO Foundation.

Through his work at Innopower, Ekiyor has highlighted the innovations taking place within minority communities, creating opportunities for capacity build and leveraging external financing. The platform’s mission is to embrace the diversity of societies and build opportunities for creative thought and innovative entrepreneurialism.

“The ultimate goal is to look back in 2030 and say that because we did these things today, we’re able to get more of our Black and brown Hoosiers into high-paying, high-wage jobs in our city.”