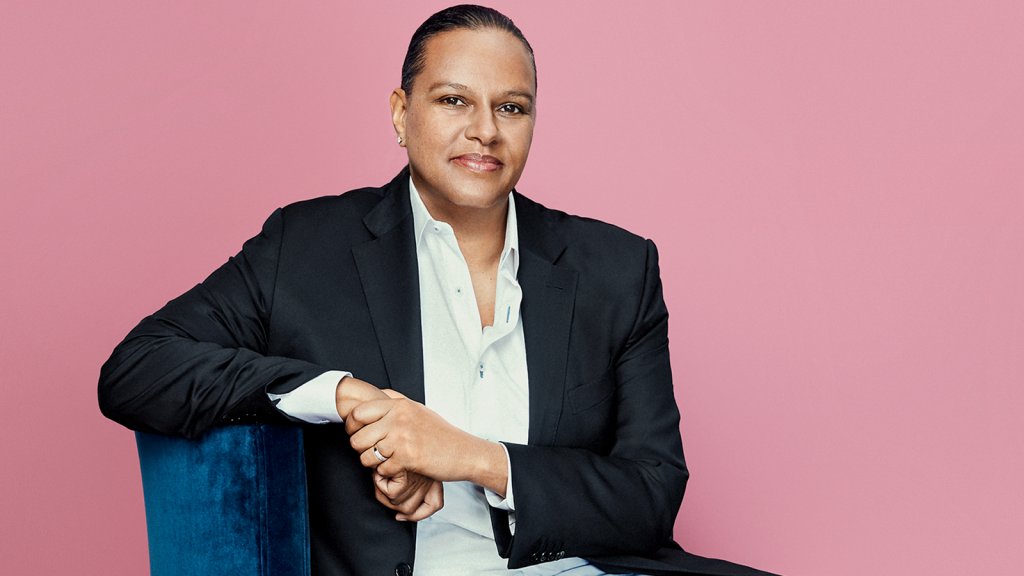 Hiles’ comments are the latest in a still developing fight between Black Girls CODE’s board and the nonprofit’s recently ousted founder Kimberly Bryant.

Earlier this month, Black Girls CODE announced that they have officially removed Bryant from the organization. The announcement follows Bryant’s own move to take ownership of the narrative.

The Business Insider reports that Bryant has filed a suit in federal court against Black Girls CODE, alleging that she was wrongfully suspended. She also accuses several board members of trying to use the nonprofit’s funds for personal gain.

According to the Insider, Black Girls CODE has denied Bryant’s allegations and has filed a motion to dismiss Bryant’s defamation claims.

Bryant, who was indefinitely suspended from BGC in December 2021, has also said that Hiles, interim board chair and founder of edtech company Pathbrite, led the suspension efforts “without fair investigation or substantiated allegations.”

But while speaking during a press briefing, Hiles said: “Up until now I have chosen not to respond because I wanted to remain focused. However it has reached a point where I do feel like I must speak out.”

In the press briefing, Hiles did address Bryant’s early claim that she was suspended from the company “by a rogue board with no notification.”

“The reason we did that was she was obstructing and preventing an external third party from actually conducting the investigation into workplace complaints,” Hiles said during the call.

“And we couldn’t think of or find another way to have an investigation take place while she was still in that role… so we felt like we had no other options.” Hiles later added that Bryant had “plenty of heads-up and awareness of what was going on.”

“I have never tried to manage or access any of the BGC assets, nor have I ever tried to direct the investment of BGC assets toward any entity venture – including one that would personally have benefitted me,” Hiles added in a LinkedIn post after the briefing. “I have never taken nor expected a dime in compensation.”