By Keisha Morant November 19, 2020 in Articles, Founders, Main No Comments

Black and Profitable – Black Founders Doing It Without Venture Capital 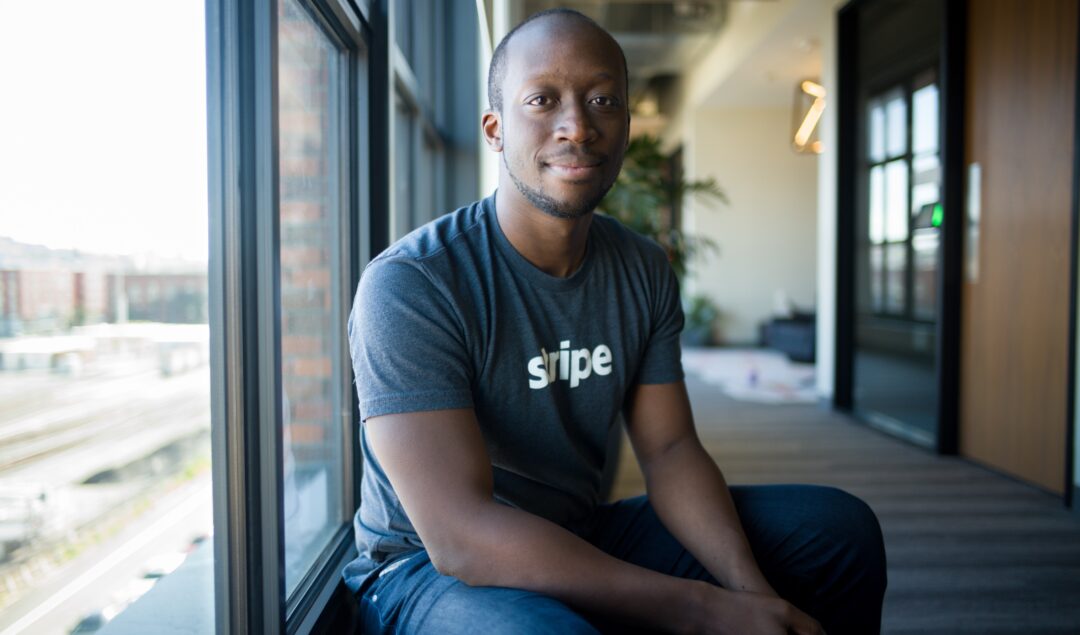 With Black founders receiving less than 1% of venture capital funding, many are forced to make-do without outside investment. However, for an ever-growing few, the intentional path without venture capital is looking increasingly attractive.

Courtland is the founder and driving force behind Indie hackers a community of bootstrapped entrepreneurs and makers.

Courtland learned hard lessons from entrepreneurship Silicon Valley-style. The primary being: ‘go big and raise a lot of money’. During a stint at Y Combinator, he went to work on his billion-dollar idea. The startup failed. While reaching an impressive 50,000 subscribers, the company couldn’t meet the colossal metrics investors required.

Reflecting on five years of past failures and learnings, Courtland got to work on his next startup. In an interview, with ConvertKit’s Creator Stories, Courtland shares the common challenge entrepreneurs face. “The problem they have is the same problem I have. They know they want to build a business, but they don’t have any ideas. They don’t know how to get started. They don’t know how to generate revenue.”

Soon Indie Hackers was born. This time prior to launch Courtland focused on researching the needs of his market. It wasn’t about accelerator programs, VC funding, or raising capital. It was about solving problems and creating a community for founders seeking to build profitable software companies.

The platform soon sparked significant interest from Stripe. Their unexpected acquisition offer allowed Courtland to concentrate his efforts on building his community and branching into other ventures, rather than sales and advertising.

Who needs a technical co-founder?

Tara Reed built Kollecto, a personalized art recommendation app, without writing code. Her second startup, Apps Without Code, opened up the playbook and teaches other “non-technical” founders how to do the same.

In an interview with Forbes, Tara discusses the importance of getting to profitability quickly… “one of the things I would have done differently was building a business model that could be really successful even when it was small. When you build something that’s not profitable from day one, you have to look for other alternatives to raise capital. More often, for startups, that leads to going after investors. I’ve taken a different approach with Apps Without Code. We don’t take on any investors. When we need money for something, we use our own profit to fund the business. And because we don’t have external investors or venture capital, we have a lot of flexibility. I get to share the profit with my employees. We’re building a different business from my first company, and it’s centered around profitability and self-sustainability”.

Build an audience, and build revenue.

Dru Riley is the creator behind Trends.vc, a newsletter that shares the latest trends in tech, business, and startups. Far from an overnight success, it took years after quitting his last developer gig in 2017, to build a sustainable business. Now generating $20,000 in MRR [monthly recurring revenue] six months post-launch, Dru is proving that with the right audience and right model, it’s possible to grow a profitable and sustainable company within months.

After initially giving away content for free, Dru experimented with several pricing models until he found the one that worked. Each report was initially split into half free, and half paid. Customers began paying $3 per each report. Dru was even more surprised when he received feedback from users that they wanted a subscription-based service. In a podcast with IndieHackers, Dru explains what happened after,

“That day four or five people were like, ‘How can I just subscribe instead of buying the reports each week?”

While uptake was slow at first, within six months, Dru subscription model is paying dividends. He dubbed the model an ‘audience first product’. His advice for other entrepreneurs: if you can build something that generates an audience, you can make something that creates revenue, they can both be the same thing.

Should You Always Say Your Black-owned? - Techish Podcast