By Kumba Kpakima October 19, 2022 in Articles, Diversity & Inclusion, Internet, Latinx, Main Comments Off on Black And Latinx Households Get Slower Internet For The Same Price

Black And Latinx Households Get Slower Internet For The Same Price 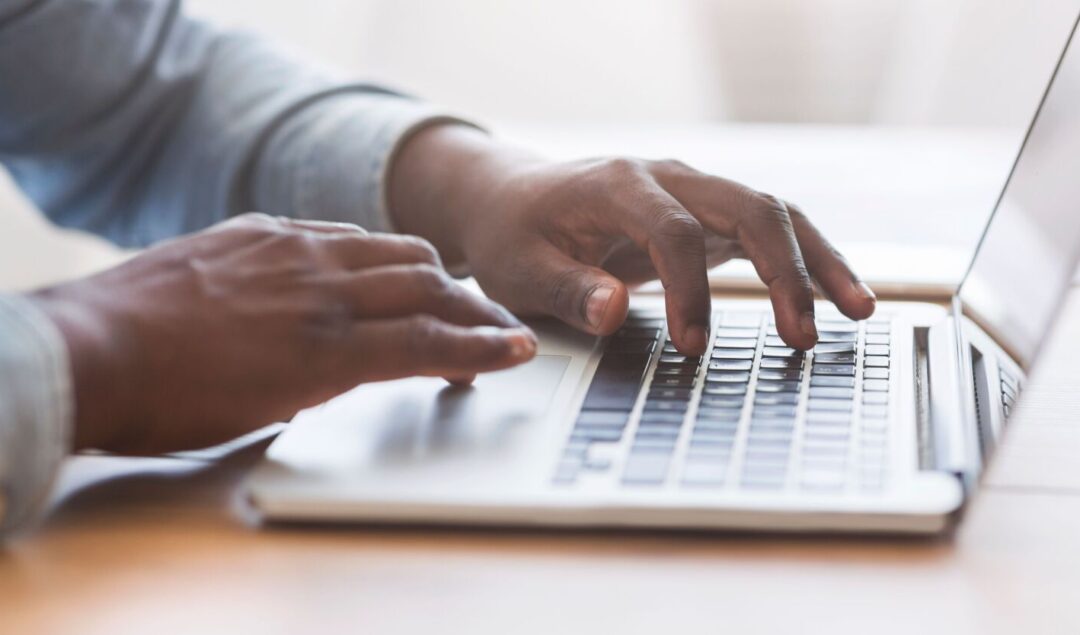 According to a recent study by The Markup, the households that suffered from slower internet service were based in prominently lower-income areas with fewer white residents.

Despite the service being a lot slower than the other household, both are paying the exact same price for their internet services – meaning the slower internet speed doesn’t come at a cheaper price.

In the study, The Markup gathered and analysed more than 800,000 internet services from AT&T, Verizon, EarthLink and CenturyLink.

They found that all internet providers offered the same price to customers, despite being faster in some areas and slower in others.

When asked for a response, providers mostly blamed old, hard-to-maintain infrastructure for slow internet speeds and pointed to their subsidized plans for eligible low-income households.

Nonetheless, the researchers argue that this difference in internet speed “has exacerbated the digital divide.”

Not only does poor internet service prevent Black and marginalized communities from participating in a digital system, but it also prevents them from accessing online studies and opportunities that could enhance their quality of life.

“It isn’t just about the provision of a better service. It’s about access to the tools people need to fully participate in our democratic system,” said Chad Marlow, senior policy counsel at the American Civil Liberties Union (ACLU).

“That is a far bigger deal and that’s what really worries me about what you’re finding.”

In 2020, it was revealed that Black and Hispanic people tend to fall into an “unemployment abyss” because they are more likely to not have access to the internet and technology.

Unless something is done sooner to address the gap Black and Latinx communities have to the internet and technology, they will continue to not have access to life-changing jobs and opportunities on the internet.