By Kumba Kpakima October 25, 2022 in Articles, Diversity & Inclusion, Investors, Main, Venture Capital Comments Off on Adam Neumann Raised More In One Round Than All Black Founders Raised This Quarter 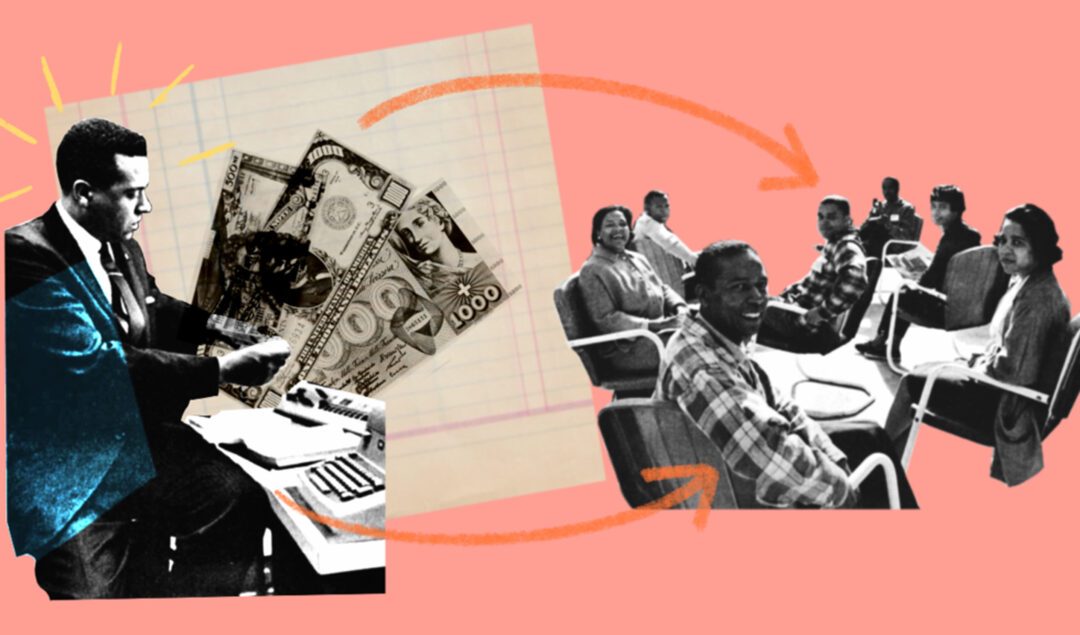 The latest figures from Crunchbase have revealed that Black founders raised just $187 million in the third quarter of this year, considerably less than the $350 million WeWork’s Adam Neumann raised for his latest venture.

TechCrunch reports that this quarter’s figures mark a significant and continued decline in capital for Black-owned businesses.

In total, Black founders have raised just over $2 billion in venture capital funding this year – although this may seem like a lot – it’s a massive decrease from the record-breaking $4.72 billion raised in 2021.

The amount of capital funding Black entrepreneurs have raised has significantly fallen compared to the amount they raised in 2021. Black businesses raised a total of $594 million in the first half of this year – so why the steady decline?

According to Forbes, structural racism and power imbalance are two key components fuel the lack of capital funding Black businesses get, especially during their early stages.

“People tend to default to what they know and what is safe,” said McKeever Conwell, founder of RareBreed Ventures. “Investing in founders of color, as we’ve seen over decades of venture capital, is not what is deemed safe to do.”

A general pullback in venture capital funding disproportionally impacts minority founders because investors are much more cautious when putting their money behind underrepresented entrepreneurs.

As the global VC funding sector continues to decline, Black-owned businesses cannot access as much funding is more concerning than we think.

Despite Black-owned businesses facing a lack of funding, they are not the only ones disproportionately impacted by the slowdown. Investors overlook enterprises founded by women (especially those from marginalized communities). According to Thred, these companies have received just 2.8% and 0.64% of VC funding in 2021.

To successfully bridge the venture capital gap, organizations must look into their unconscious bias and take the necessary steps to strive for a more equal and equitable world.