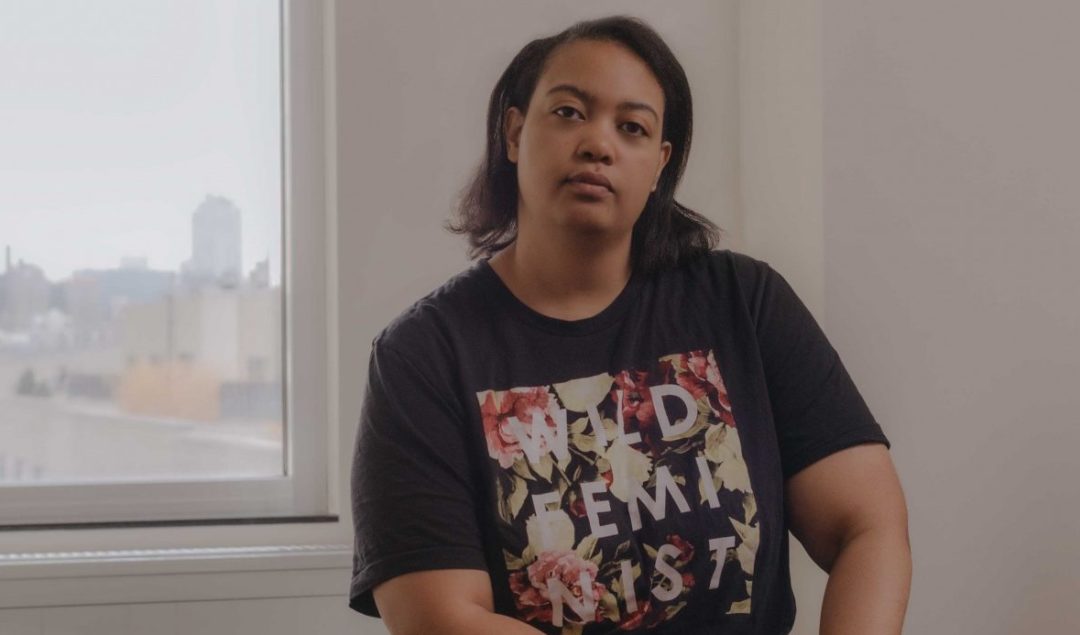 I’ve always wanted to know when you first had the idea for Backstage Capital. What was the first thing you did?

Cried [haha] It didn’t happen overnight. I studied, I started my education to understand venture capital. I had to.

So when did you feel confident enough to start sending e-mails out to people?

I started sending e-mails early on, and they were mostly because I was like “I’m learning so I’d like to learn from you.”

These are the e-mails that I get today, and I understand where they’re coming from. I always thought about adding value as you take value.

How do you offer value when you’re a complete outsider, and you haven’t got any connections?

I offered them perspective. I offered them access. I cringe at the thought now but the closest thing I can compare it to at the time was being a caddy. I can tell them which way the wind is blowing and tell them which club to use. That was what I was offering; “there’s a trend happening, and it’s going to happen shortly so let me navigate that for you.”

Now you fast forward three-four years. Everybody, in general, knows they need to be thinking about diversity.

How do we avoid it becoming a momentary trend which goes by the wayside after a couple of years?

Well, I’ve said one of the things that I feel I can offer to founders besides capital is the truth and my perspective.

I have said in the past that I do think it’s going to be this trendy thing to invest in the black and brown founder. Just as it has been for women. It’ll be this trendy thing that does go away. So I think it’s important for us, that as that’s happening to take full advantage of it [not to be reckless and not to be just doing whatever you can just to get some money]. I used to say that black is the new bitcoin [haha]. All of this work that everyone is doing [including Backstage capital, my fund] is going to lead to a lot of money being spent on Black founders which is awesome. I think that will happen between now and middle to end of 2020 and then I think as fast as it came in it will disappear, and the way that we counter that is by one knowing it. Be aware. The second is by enabling and catalyzing angel investors and VC’s of color today. We can’t wait till it runs out because then it’ll be too late. 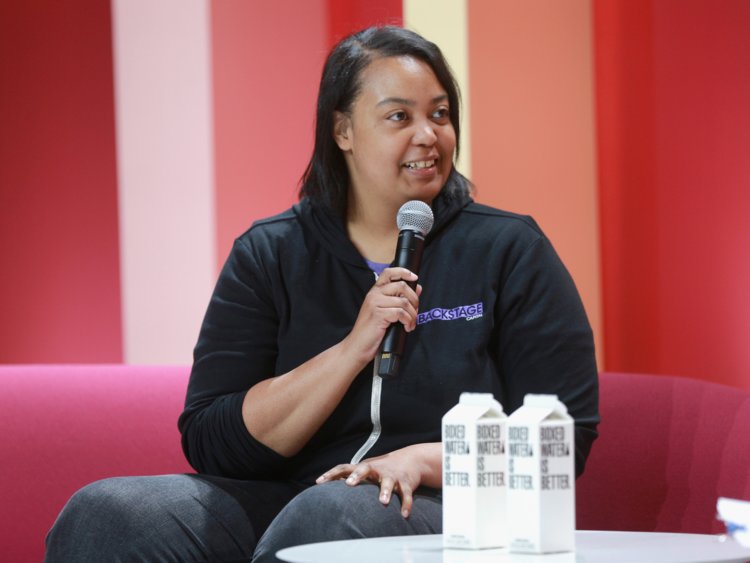 We’re talking to more of the larger funds, and they’re hiring more women, and now they’re getting it. There was a day a couple of weeks ago where four women were hired as part as partners or principles at VC funds [including Backstage]. That would have been unheard of two years ago. It was like ‘oh I have to keep up now.’ So we keep cultivating and nurturing that. Those larger funds need to; they have to. There’s no question they need to be investing in people [not just in companies] and their next generation of talent who will write checks. If they want to be around [there are some people who don’t care about being around the past five years].

I just think that for you to be a solution you have to admit there’s a problem.

Are there still a percentage of people who see no problem.

Break that down for us.

The Twitter version is what investors need you to think of them.

And then the real version is what’s actually happening, who is actually writing the checks, Who’s actually hiring, who’s actually answering requests for things that move the needle. It’s a very different landscape behind the scenes. But more and more those two worlds are are matching up.