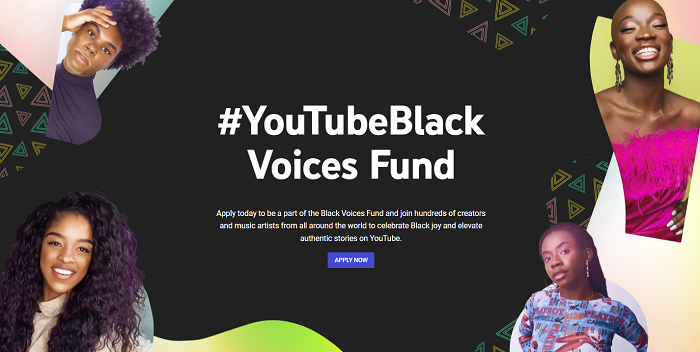 YouTube has officially opened grant applications for the #YouTubeBlack Voices Fund Class of 2023. The $100 million funds will amplify and nurture Black voices in the creator community.  The grant program, which the video platform first launched in 2020, was primarily designed to help support and nurture Black creators and artists, from musicians and lawyers to gamers and fitness instructors.  The scheme has welcomed over 300 grantees from the United States, Kenya, the United Kingdom, Brazil, Australia, South Africa, and Nigeria in just over two years. The program has not 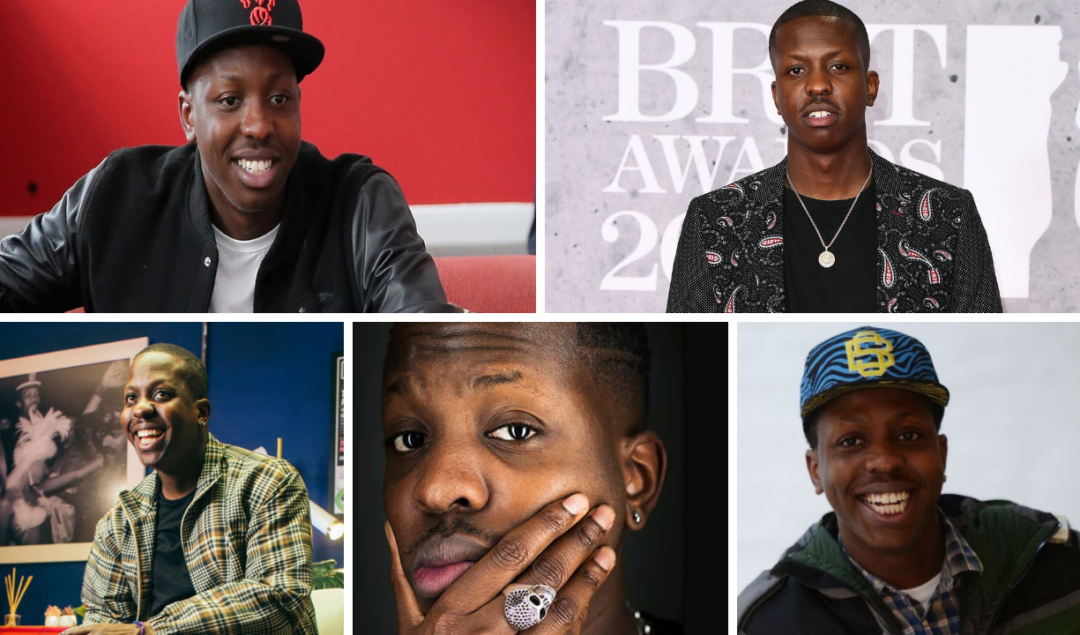 British entrepreneur and YouTube star Jamal Edwards has died at the age of 31, his company has told the BBC,  but his cause of death has not yet been revealed. He was the founder of SBTV, an online urban music platform that helped launch the careers of artists like Dave, Ed Sheeran, and Skepta. His YouTube channel, which was started in 2006 “on a £20 phone” while he was still at school, has given early exposure to almost every key player in the game including the much-loved Stormzy, Skepta, JME, 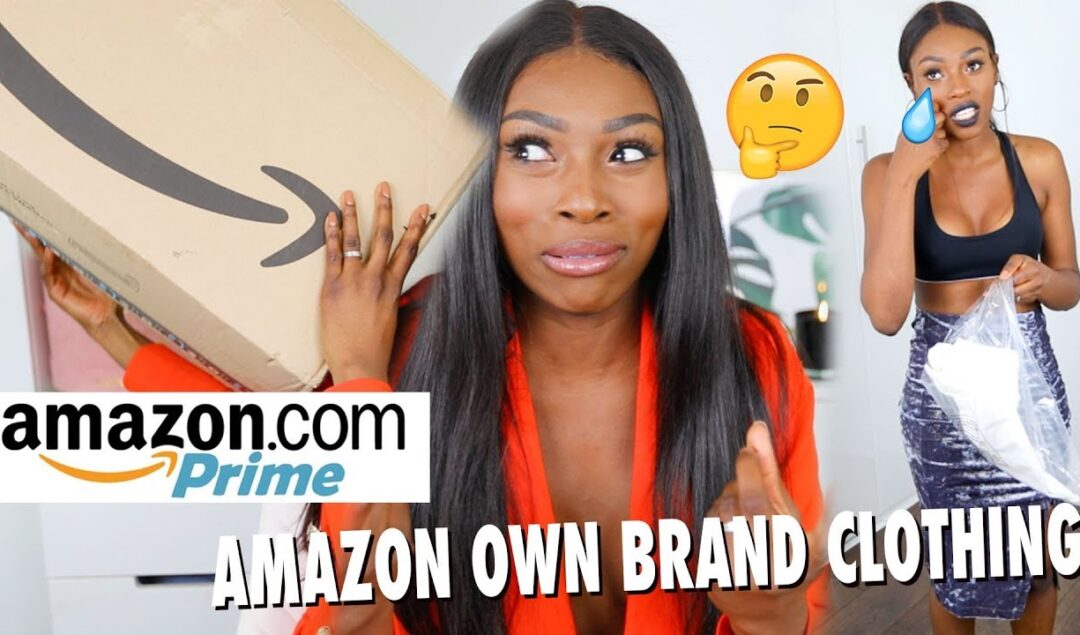 Youtube is going back to its core roots. The video-streaming giant has announced that it will return to the real reason it was created in the first place — to serve as a home to creatives with a focus on user-generated content. While the platform has spent the past six or more years building a hub for original programming with the likes of Patricia Bright hosting their own ‘Youtube Original’ shows – this news reveals that they will scale back and put the funds back into programs that were built with