By Abbianca Makoni September 20, 2022 in Articles, Community, Main, Media & Entertainment, Social Media, Trends Comments Off on Fans Call Out Racist Reactions To ‘The Little Mermaid’ Trailer As It Generates 1.5M Dislikes On YouTube In 2 Days

Fans Call Out Racist Reactions To ‘The Little Mermaid’ Trailer As It Generates 1.5M Dislikes On YouTube In 2 Days 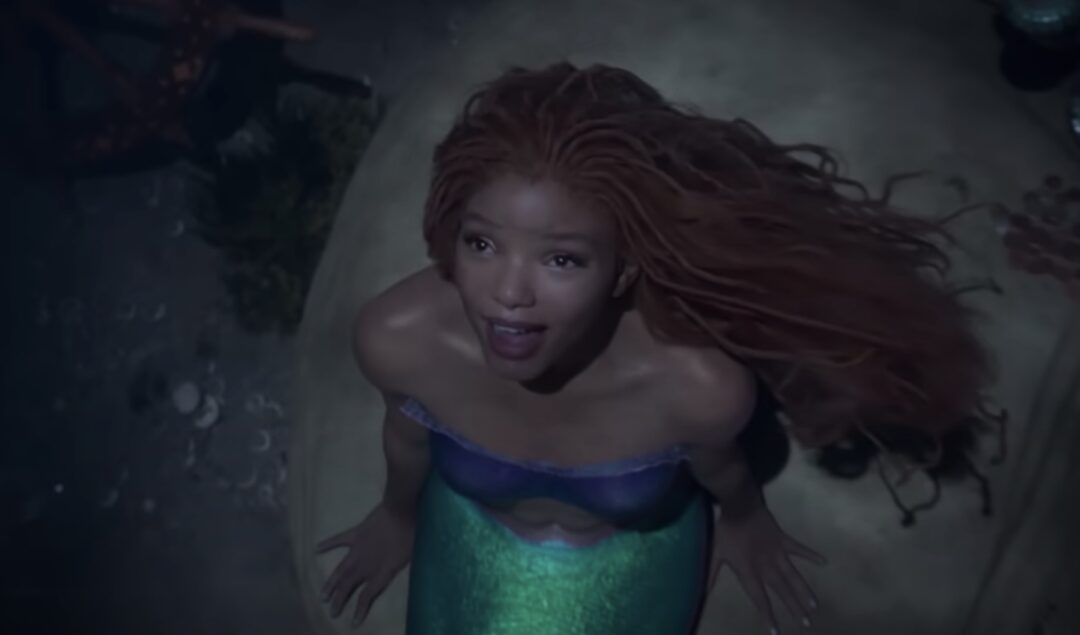 Disney’s latest live-action remake, The Little Mermaid, has been engulfed in controversy ever since the casting of singer Halle Bailey was announced.

The film’s trailer has been flooded with 1.5 million dislikes from angry “fans” – despite YouTube removing the dislike counter, the numbers are still available through an extension.

During a recent appearance at the D23 Expo, Bailey herself reacted to the release of the clip and called the moment “surreal.”

“I’m so excited about this film,” she said. “You know being here today is so surreal. I definitely think that because I love this movie so much, and I’ve treasured it since I was a little girl, I did put a bit of pressure on myself. Just because I want to deliver all of the feels that I saw when I was a little girl.”

The film, which stars the 22-year-old entertainer, premieres in May 2023.

Rather than giving attention to the hate that’s been received, some Twitter users have chosen to focus on the positive reactions to the trailer.

“As I stroll on TikTok, I keep seeing parents video their children reaction to ‘The Little Mermaid’ trailer,’” a social media user wrote via Twitter.

“So instead of focusing so much on the negative, I thought I’d show a thread of the little Black kids who are excited to see their favorite princess look like them.”