Interview: Meet The Father Of Two Who Launched An App To Keep Minorities And The Vulnerable Safe 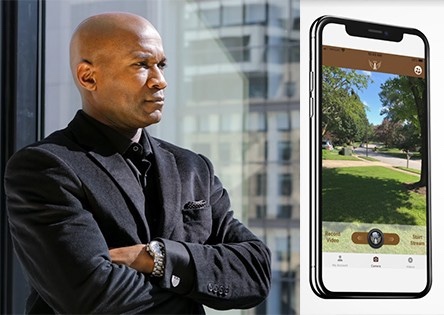 Viral tweets of missing Black children, police brutality and misconduct have continued to dominate this year, with some posts leading to re-opened police investigations and discoveries. But it’s widely known that there is a huge disparity when it comes to media coverage on issues impacting minorities. This problem has been raised countless times and it’s one that James Samuel, founder of Anjel, knows far too well. In an interview over a Zoom call, the father of two boys told POCIT that he’d struggled to get attention from mainstream reporters and